Intence speaks to BBC 1Xtra broadcaster Seani B and fans appreciate what he has to say!

The young artist explains that there is more to his music than just gun songs, and because of that he rarely listens to what gossips have to say about him.  The young artist also shares that Govana is a big brother and mentor to him.

When Seani B shares that his music is #1 on trending, the rising star smiles … his response will make you like him even more.

His current single and music video “Intence Vs Tashawn” comes from his soon to be released EP entitled Wounded.  Debuted on the popular music video platform YouTube, Intence the alter-ego is captured in conversation with his true self, Tashawn.  Fans have commented on the artistic presentation; YouTube user Reble_199x says “This was creative. This was lyrical. This was art…This is dancehall. New wave.”

Born October 3rd, 1995, Intence was inspired to be in the music business by his Father Stephen “Axe” Gabbidon who also was an artist known as “Daddy Axe.”   He owned a sound system called “Solo Passion” and changed it to “Category 5.”

Originally from the Tavern community in Kingston, Jamaica, the young star attended Mona High School.  Today, Intence enjoys his status in mainstream Dancehall as a high-volume performing artist.  Releasing multiple singles, often on a weekly basis has helped to maintain his tenure in the spotlight and the genre’s landscape.

Listen to the interview here 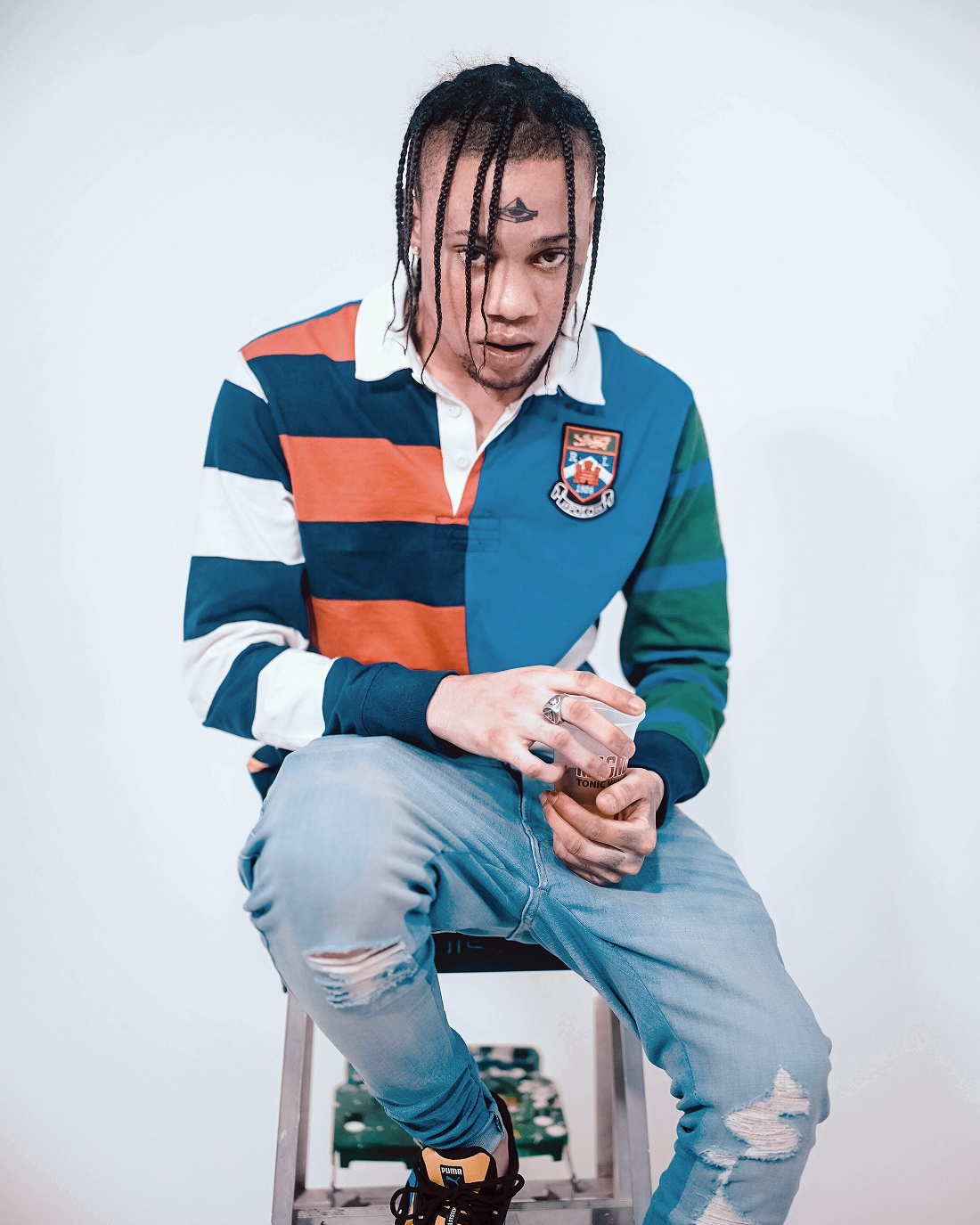