Royal and gracious, Queen Ifrica debuted her new single “Four Women” which is a cover of Nina Simone’s iconic song.  This release comes on the 52nd anniversary of the ‘Live from Berkley’ album recording.

During the broadcast, Queen shared that she is working on new material in preparation for her forthcoming album for VP Records.  Her previous albums, Montego Bay (2009) and Climb (2017) established her as one of the top cultural artists in the Reggae genre.

This interview is Queen Ifrica’s first in more than a year. 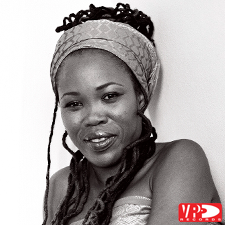 ‹ Christopher Martin On How Friendship With Usain Bolt Impacted His Career; Whether Dancehall Influences Crime!