Peer to Peer with KerryAnn Brown 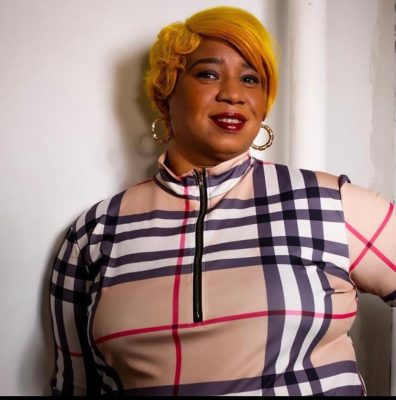 Promotions is a role that all artists need, yet it cannot be filled by just anyone.  KerryAnn Brown has made a name for herself in promotions.  Connecting the right people to the right platforms is just a part of the reason why she is so effective.

KAB:  I got started in the music entertainment industry in 2010 by promoting upcoming artists music on social media which led me to develop artist bookings, interviewing entertainers and doing music promotions. My passion and love for Reggae and dancehall music, and discovering new music and new talent led me to my first start in the industry.

KAB:  My first notable project was a cookout out event in Baltimore, Maryland featuring dancehall entertainer Deva Bratt in the summer of 2015 . I then went on to keeping a live band event at Onyx Lounge in Queens, New York in 2016.  Other events followed after that.

KAB:  My first break through was being a radio host of my own radio segment titled New Tunes Thursday.  I premiered new music and interviewed upcoming and established entertainers on Reggae King Radio from November 2016 to February 2018. I then opened my own music promotion company called KERRYANNBROWN MUSIC PROMOTIONS in 2017.

KAB:  I am currently working on my new tunes podcast show KB RADIO SHOW PODCAST in which I premier new music of all genres of music.  I am also working on my clothing line KBMP CLOTHING which I started in November 2019 selling inspired hoodies and t-shirts.

KAB:  The songs I listen to … too many to mention but it’s all of my favorite genres from Reggae, Dancehall, Hip Hop, Soca – everything!

Fans can connect with KerryAnn on her website:  www.kerryannbrownmusicpromotions.com.