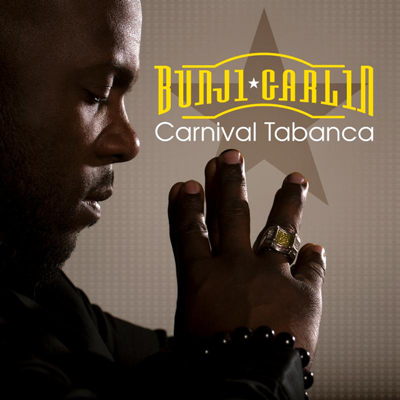 The self-proclaimed Viking of Soca also unleashes his latest video for “Carnival Tabanca.” Produced by Sheriff Mumbles (the man responsible for Garlin’s crossover hit “Differentology (Ready For The Road)” – the song conveys Garlin’s feelings of heartache each year as Carnival comes to a close. In the latest video, Garlin eloquently expresses this sentiment, backed by a grand piano and surrounded by thousands of screaming fans in the center of Port of Spain, Trinidad & Tobago. Directors Walt Lovelace and Curtis Popplewell capture the intimate moment and take a behind-the-scenes look throughout the entire day.

Bunji Garlin wanted to create a unique visual and listening experience for the genre. “This video was done to present a different dimension and view on how and what soca music presents and represents as we exist as a people and a culture, and we will be heard,” he proclaims.

After Trinidad & Tobago Carnival, Bunji Garlin heads to the U.S. Southeast for a sweep of shows and promotional activities from March 20-28. In late spring, he is also slated to release his new studio album on VP Records.