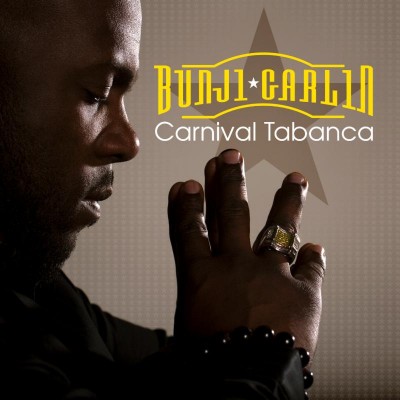 The first stop is Austin, Texas for South By Southwest. “Garlin will be entering South by Southwest in his peak form, and “Differentology” is the perfect track to help you reach yours. With its massive builds, Spanish guitar, and celebratory lyrics, it could very well become your festival anthem,” according to Rolling Stone, who selected Garlin as a must-see act for the annual music conference and festival. On Wed. March 12th at SXSW, Garlin will take the stage at Empire Patio for OkayPlayer and Large Up’s throw down (RSVP) and then appear as a special surprise guest on an official SXSW showcase later that evening. The following night (Thurs. March 13th) at 11:45pm, he is one of the headlining acts for Mad Decent’s showcase (RSVP), held at Empire Garage. After the festival, Garlin heads to the Southeast for a promo tour between March 20-28. More details will be announced shortly.

The multi-city run supports Garlin’s international mega-hit “Differentology (Ready For The Road)” (available now on Soca Gold 2013) and its popular Major Lazer remix (available now on Strictly The Best 49). The crossover anthem, which has reached beyond the Caribbean, is currently receiving heavy rotation on U.S. Top 40 and Urban radio. The song has been featured on ABC’s Grey’s Anatomy, won Garlin a Soul Train Award and was selected as MTV Iggy’s 2013 Song Of The Year. Bunji Garlin drops new video explaining the concept of “Differentology”.

Garlin is also promoting his brand new digital-only EP Carnival Tabanca, released last Tuesday on VP Records. The EP’s title is a term that defines the feeling of heartache now that T&T’s annual festivities have come to a close. The four-song set features his latest crop of Carnival tunes, including the popular title track (which is accompanied with a new video), its fierce remix, the party starter “Red Light District” and Trinidad’s 2014 street anthem “Truck On D Road.” Stream the entire Carnival Tabanca EP exclusively on OkayPlayer’s Large Up.  Garlin is slated to release his new studio album on VP Records later this year.