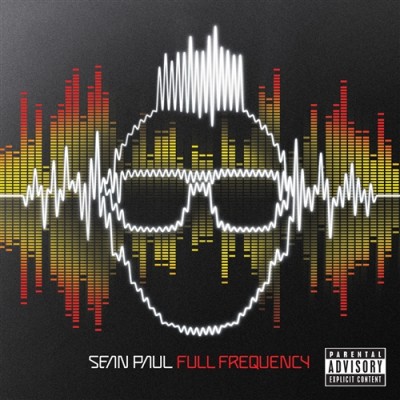 On Tuesday, February 18th, Jamaican pop/dancehall superstar Sean Paul released his sixth studio album Full Frequency on Atlantic/VP Records. The album debuted at #1 on the Billboard Reggae charts and is anchored by the lead singles “Want Dem All” Ft. Konshens and “Riot” ft. Damian “Jr. Gong” Marley, which is currently the #1 song in Jamaica. The project also debuted as the #1 album in Japan while charting high in multiple territories. In anticipation of the release, Sean embarked on a US promo tour including a performance on ARSENIO.

Purchase the album now on iTunes.

Full Frequency is the next step in Sean’s continual pop dominance and joins a wave of classic albums that includes the multi-platinum, Grammy-winning classic Dutty Rock and the platinum smash The Trinity, alongside Stage One, Imperial Blaze and Tomahawk Technique. With an undeniable track record for crafting hit singles as a solo artist, including cuts like “Get Busy,” “Gimme The Light,” “Like Glue,” “We Be Burnin'” and “Temperature,” as well as a history of taking other artists’ songs to the next level through tracks like Beyonce’s “Baby Boy,” Jay Sean’s “Do You Remember” and Eve’s “Give It To You,” Sean Paul has established himself as one of the seminal pop voices of his generation. These successes have earned him a plethora of awards including the 2006 American Music Award for Favorite Pop/Rock Male Artist.