How Bitty McLean Brought “Let Them Say” into the Future 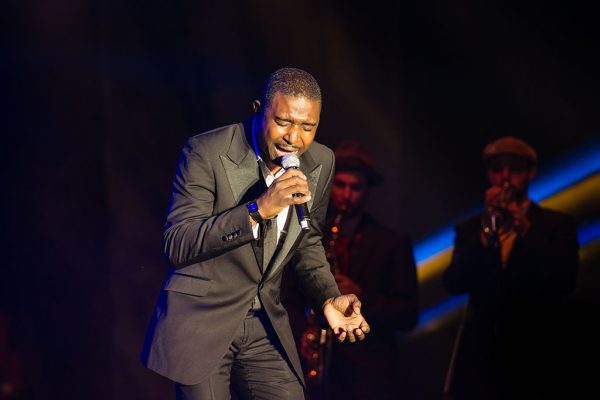 In 1968, Reggae’s beloved song writer Bob Andy wrote and recorded the song “Let Them Say.” Singing about the hardships faced, Bob offered a hopeful stance about overcoming the plight of poverty.

Bitty McLeans recent cover of the classic has renewed a fond attention for the song. The artists 2022 re-take has fans of all ages singing 54-year-old lyrics, and smoothly bringing them into the future. The track is the first single from the forthcoming album, We Remember Bob Andy, a tribute featuring 15 artists covering the late Jamaican singer/songwriter’s catalog, to be released during Reggae Month – February 2023.

Fast fact: “Let Them Say” is side ‘A’ on the original 45 pressing, and a second classic, originally written and recorded by Bob Andy ”Too Experienced” was on side ‘B.’

Stream “Let Them Say” on Spotify