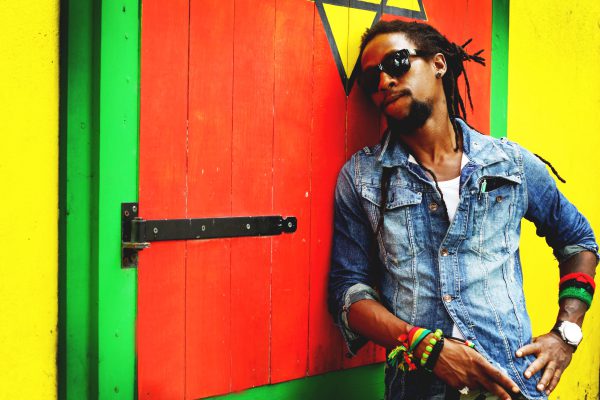 Born Siccature Alcock in Hanover, Jamaica but raised in Kingston Town, Cure became involved in reggae as a teenager. In 1997 and only 18, Jah Cure released the culturally minded single “King in This Jungle,” a duet with Sizzla produced by Beres Hammond.

Cure has since recorded hit songs “Unconditional Love,” “That Girl” and “Never Find.”  He has recorded 8 albums.

Stream the Best of Jah Cure on Spotify:

‹ The Legendary and Iconic Saxon Sound