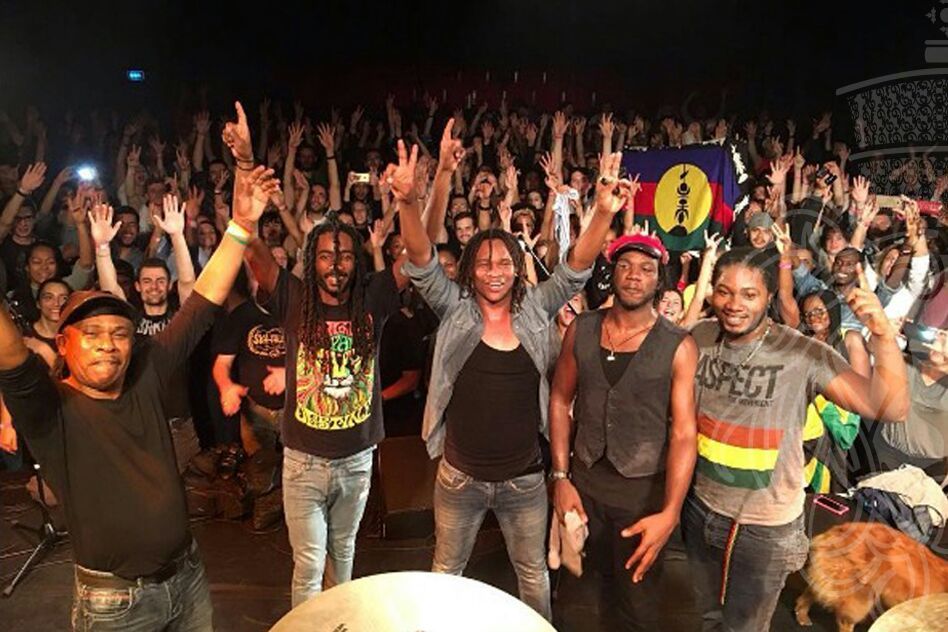 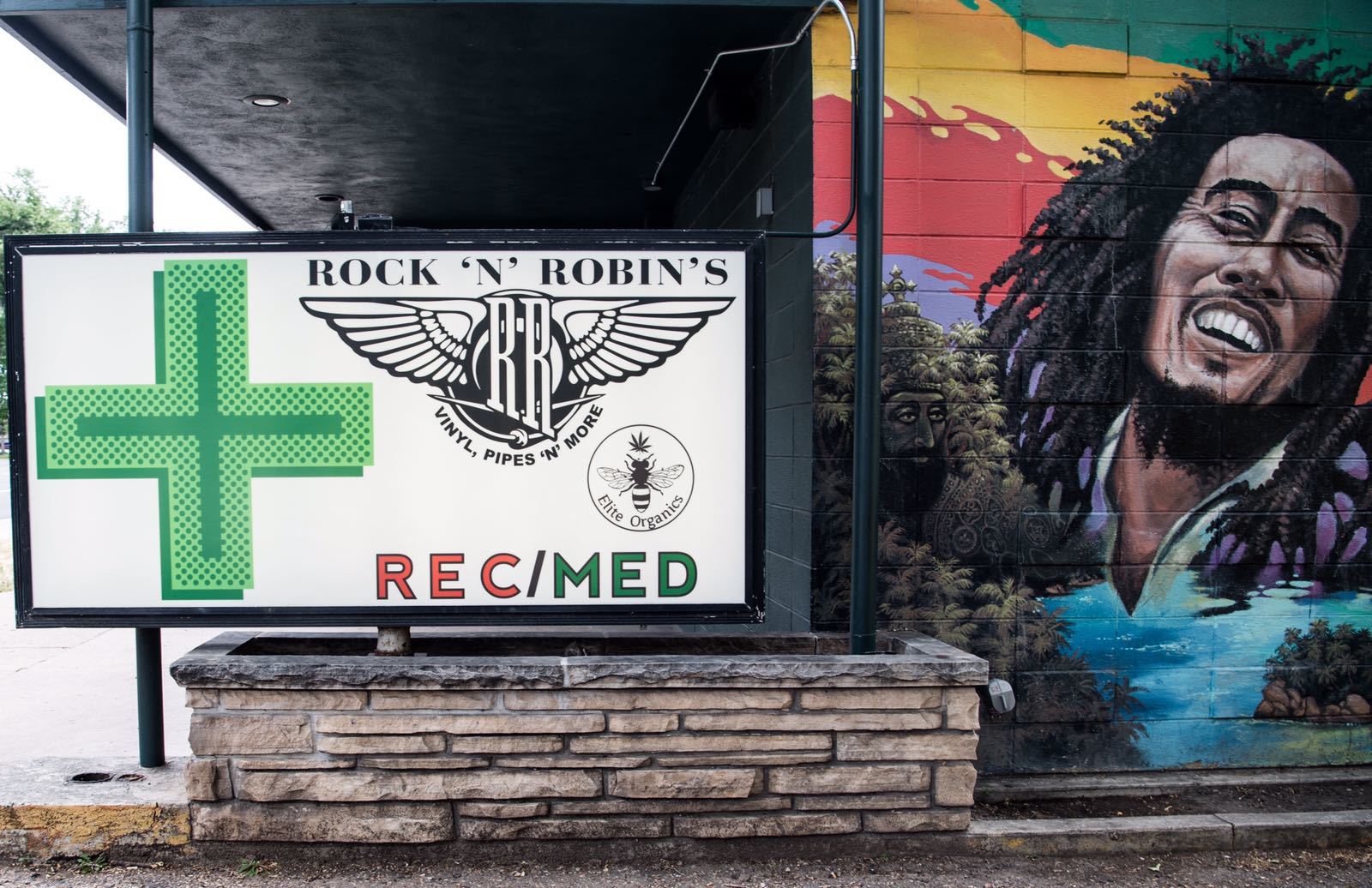 To most of the world, Jamaica has always been synonymous with reggae music or marijuana. Although both have deep roots planted in the beautiful island, until recently the reality of consuming and cultivating cannabis in Jamaica was a criminal offence.

Although Jamaica’s strict laws have slowly eased, according to a recent Forbes article, in North America the “Marijuana industry projected to create more jobs than manufacturing by 2020”, while “The legal cannabis market was worth an estimated $7.2 billion in 2016.” Those impressive numbers of North American sales are projected to top $20.2 billion by 2021.

Those staggering statistics and impressive numbers stood out for Dub Rockers/VP Records’ Grammy nominated reggae band, Raging Fyah, who saw the need to be on front line of the revolution and seized the opportunity to become Ganjapreneurs. 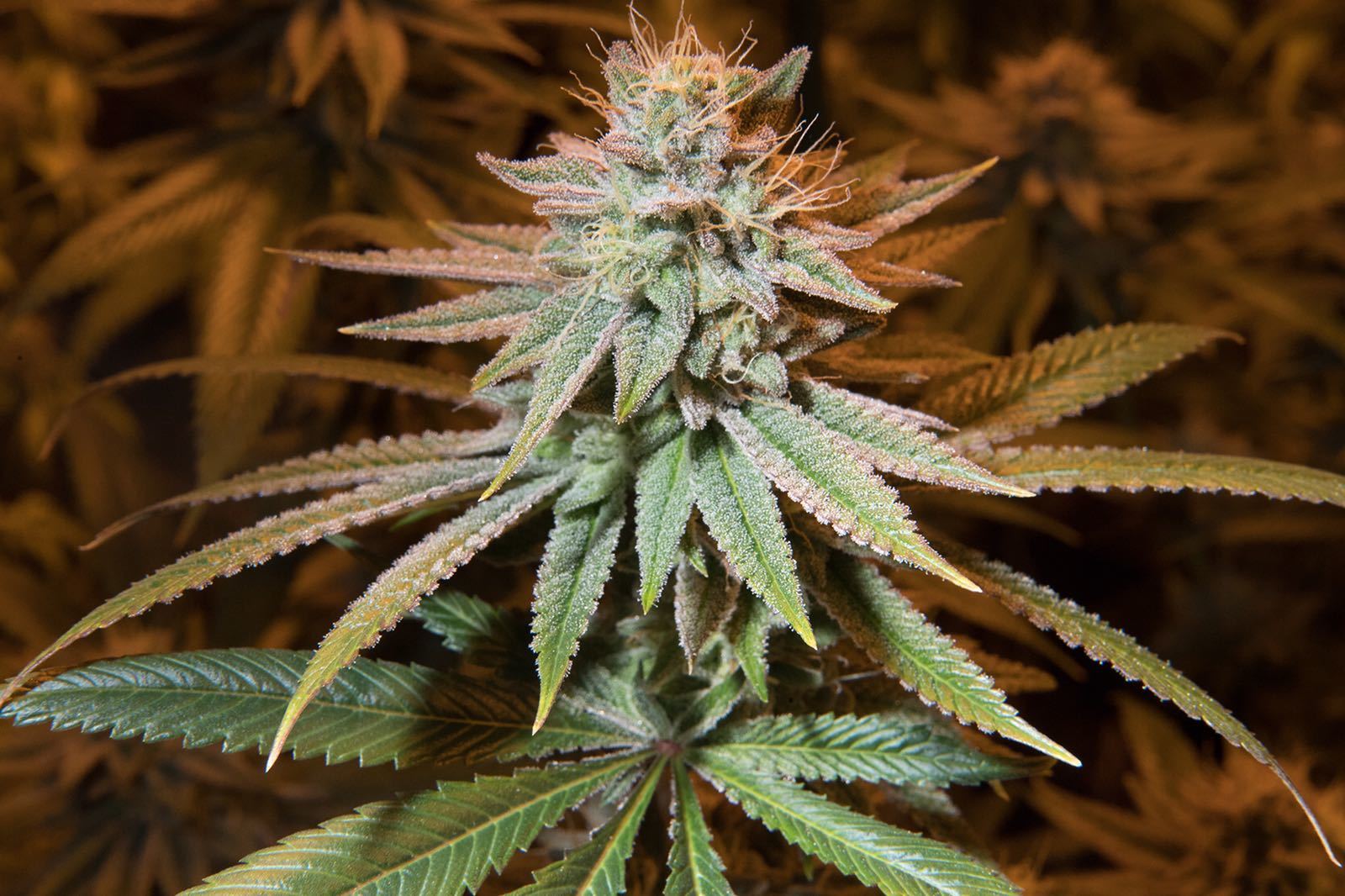 “It’s a million dollar industry and it provides many job opportunities and health benefits to many,” says Raging Fyah’s lead singer Kumar Bent. “I really hope the Jamaican government comes forward and are willing to talk about Jamaica’s future in the legal world of cannabis,” he continued.

Raging Fyah is Jamaica’s first Band to invest in the marijuana industry with their Indica dominant Kush strain named “Raging Fyah’s Everlasting Kush. “We signed a major deal with Elite Organics in Colorado to create an Everlasting Kush strain of herb products and seeds for sale to consumers in Colorado,” Kumar said of this recent partnership. “The strain aptly named after our Grammy Nominated album Everlasting is now available in store at Rock and Robins Music and Medical Marijuana shop in Fort Collins, it’s also the first store in America which is both a record shop and marijuana sanctuary.”

As organic as it gets, Elite Organics carries assorted strains developed by other breeders, both for the medical and recreational marijuana industry. Created by growing a small batch in dirt, the artisanal, chemical free procedure includes hand trimming and is exclusive to only certified breeder genetics.

With Elite Organics in the midst of a major expansion, they are tripling their warehouse size to be able to offer more products made with Raging Fyah’s Everlasting Kush. This will begin the process of their seed production and breeding program, developing other artisan strains including the one other that they own.

Raging Fyah’s Everlasting Kush is already available on the shelves at Elite Organics in Fort Collins Colorado. As production increases, it will sell to other dispensaries in Colorado. Since marijuana is still illegal federally in the United States, the products are unavailable outside the state of Colorado.

“We are excited to launch this strand and continue to expand, its just the beginning,” Kumar Bent concluded.