Cocoa Tea, born Calvin George Scott, started recording in 1982 for producer Henry Junjo Lawes, breaking out with “I’ve Lost My Sonia” and a follow-up track, “Rocking Dolly,” celebrating the Jamaican love of the motorcycle. The latter was manufactured and distributed by VP in New York on Lawes’ Volcano label, as was his second LP Weh Dem A Go Do. After a decade of success for various producers in the dancehall, King Jammy would bring Cocoa Tea back to VP with the LP I Am The Toughest in 1991, followed by a series of productions by Fatis Burrell including Good Life in 1994, featuring the title track, one of his most popular ever. With the release of Music Is Our Business in 2019, Cocoa Tea has 12 albums through VP.

Cocoa Tea was one of the few early dancehall stars to carve out a consistent, productive career as the genre evolved over the years. His cool-toned, laid-back vocals were perfect for sweet, smooth lovers rock, and gave him a distinct identity amid his more aggressive peers. Still, he was also capable of toughening up his sound on his cultural protest material, which was often sharply perceptive. Tea was born Calvin Scott on September 3, 1959, in Rocky Point, a small town in Jamaica’s Clarendon parish. He sang in his church and school choirs as a youth, and made his first recordings for producer Willie Francis in 1974 at the mere age of 14; one single, “Searching in the Hills,” was released under his given name, but went nowhere. He spent the next few years working as a racehorse jockey, then as a fisherman; during the latter occupation, he began to rediscover his musical ambitions, performing with the traveling sound systems that passed through local dancehalls.

In 1983, he moved to Kingston and adopted the performing name Cocoa Tea, after the Jamaican term for hot chocolate (later alternate spellings would include Coco Tea and Coco T). He soon met top dancehall producer Henry “Junjo” Lawes, and recorded a series of hit singles that included “Rocking Dolly,” “I Lost My Sonia,” “Informer,” and “Can’t Stop Cocoa Tea.” His first album, Weh Dem a Go Do…Can’t Stop Coco Tea, was released in 1985 and compiled many of his previous successes (a slightly different version, Rocking Dolly, was later issued in the U.S.). Lawes moved his operation to New York, and King Jammy became Tea’s primary producer just as he was beginning to expand his focus to Rastafarian lyrical themes. The results included two albums, 1986’s The Marshall and 1987’s Come Again, and hit singles in those two title tracks, “Tune In,” and “Settle Down,” among others.

In 1989, a supergroup featuring Tea, Shabba Ranks, and Home T recorded together under the auspices of both King Jammy and Gussie Clarke. The resulting album, Holding On, was a major hit in Jamaica, as were the singles “Pirates Anthem” and “Who She Love.” Still an extremely viable solo artist, Tea recorded the biggest socially conscious hit of his career to date, “Riker’s Island,” in 1991, and supported it with an album of the same name. His strident anti-Gulf War commentaries “Oil Ting” and “No Blood for Oil” were banned on radio in Jamaica and the U.K.; the latter was included on a second supergroup album, Another One for the Road, for which Cutty Ranks replaced Shabba. Tea’s next major solo hit was the lovers rock tune “Good Life,” produced by Philip “Fatis” Burrell. He was able to maintain a steady, solid level of popularity into the late ’90s, with hits for Burrell (1996’s “Israel King,” 1997’s King Sporty cover “I’m Not a King”) and Bobby “Digital” Dixon (1995’s “Holy Mount Zion”), plus a collaboration with Cutty Ranks on the 1997 Bob Marley cover “Waiting in Vain.” Much of his mid-’90s material was collected on Holy Mount Zion, which was released in 1997 by the legendary Motown label. Further albums included 1998’s One Way and 2001’s Feel the Power. 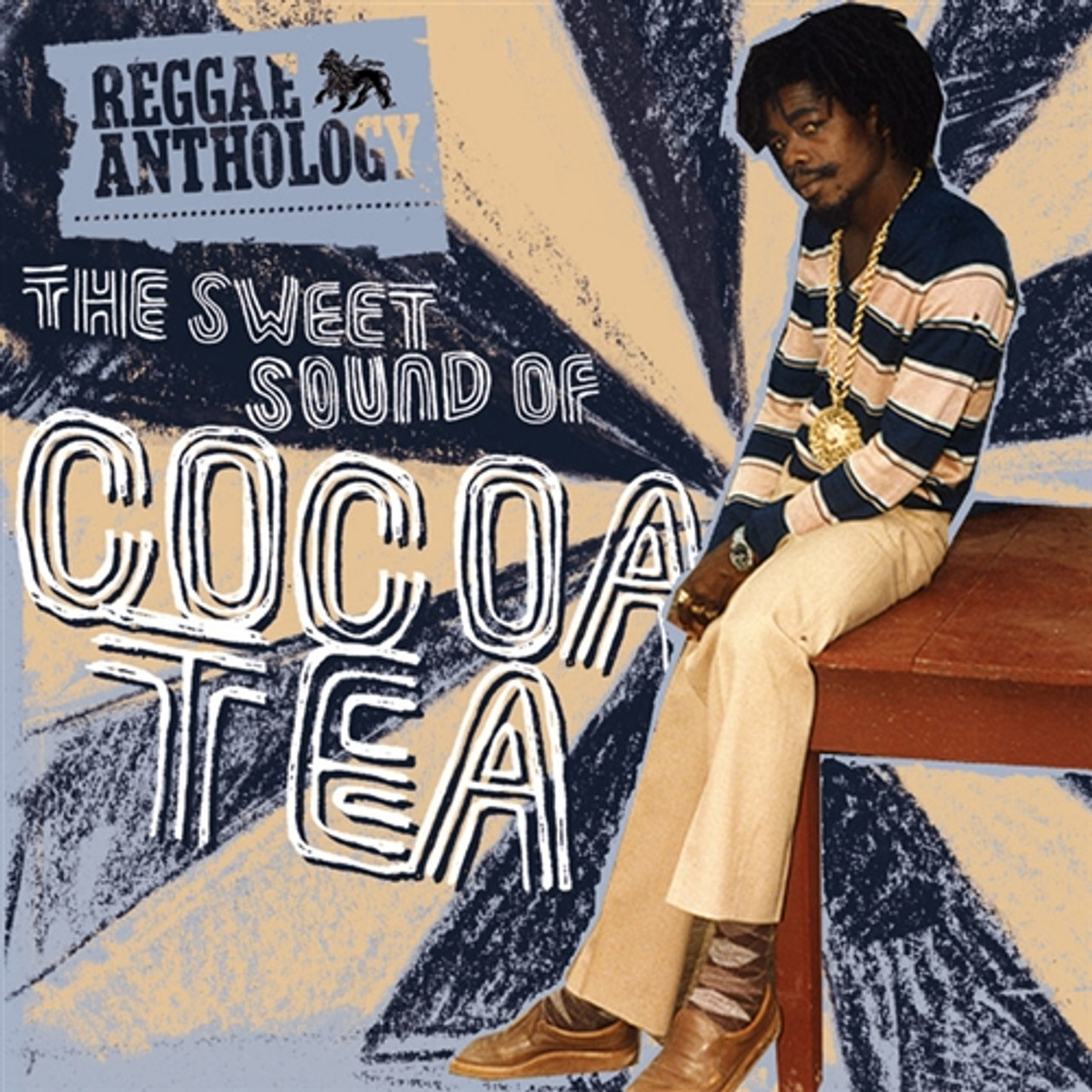 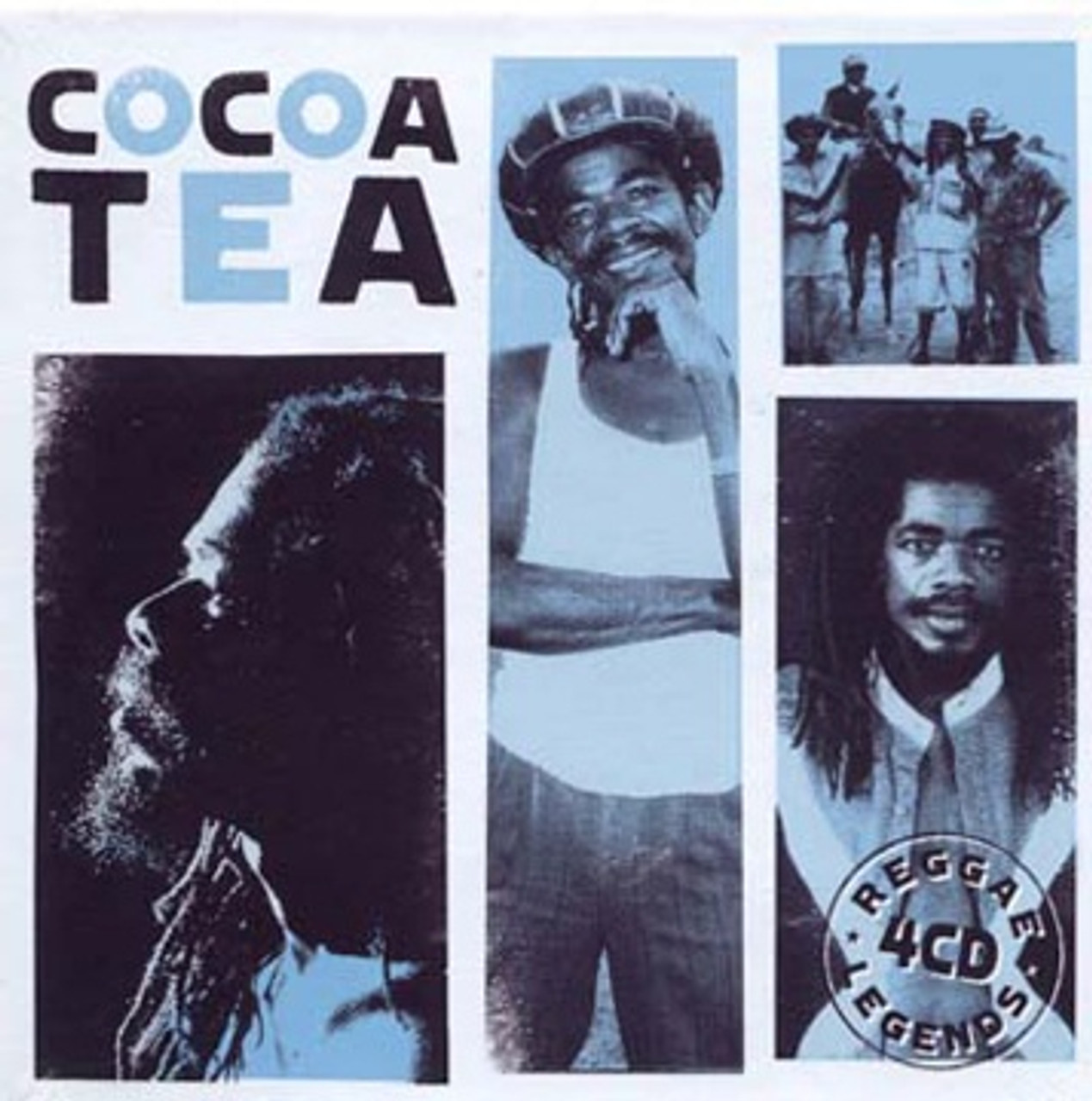 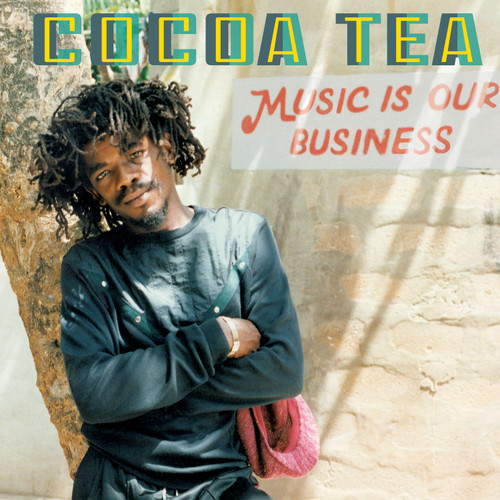 Music Is Our Business 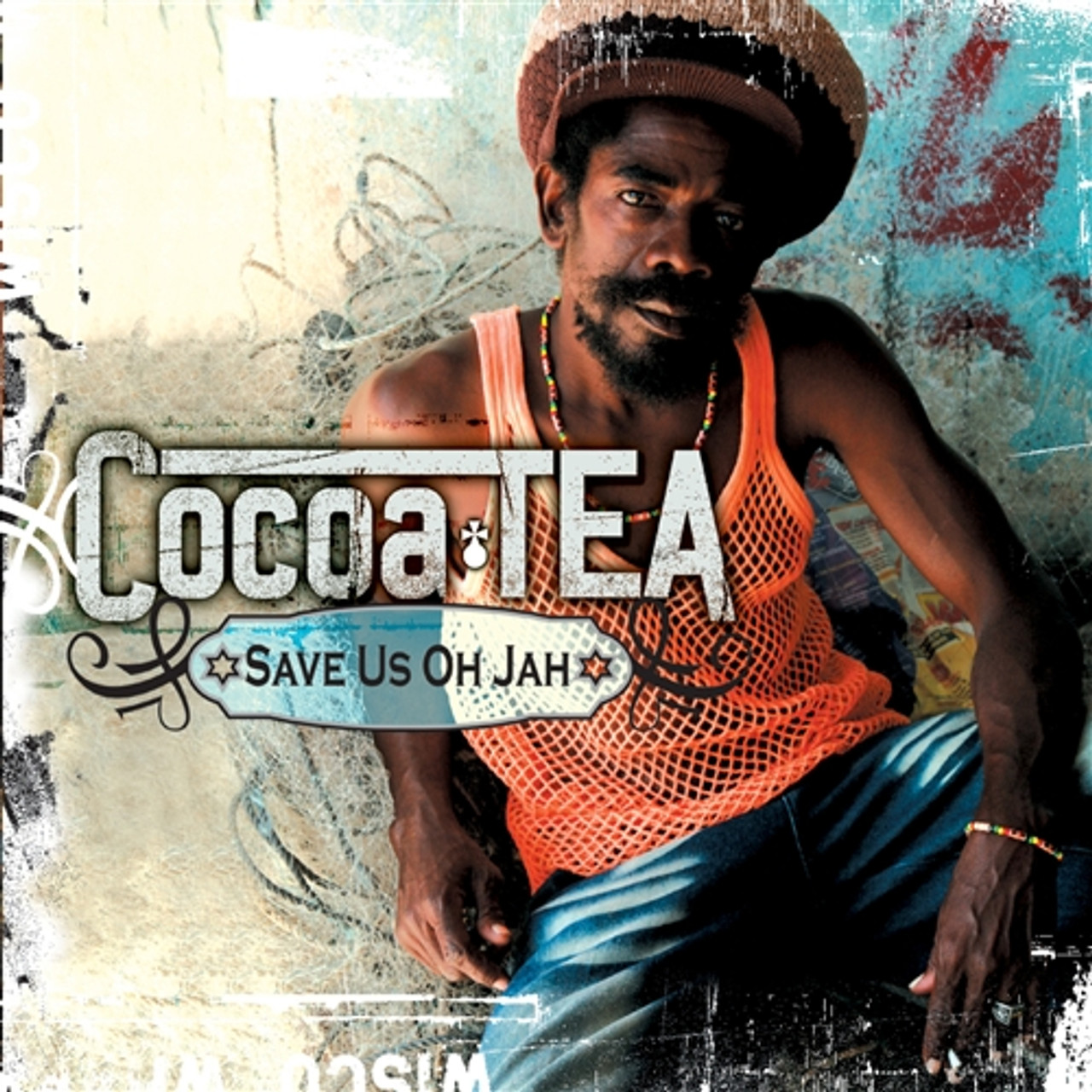 Save Us OH JAH