(repost from The Jamaica Star)

Come June 11, the ‘Good Morning America’ summer concert series will have a dancehall flavour as Shaggy, Sean Paul and Spice have all been billed to perform.

This news comes following the song’s massive success. Go Down Deh, that was released two weeks ago, has surpassed six million views on YouTube and was the number one trending video on the popular streaming platform for a week. It was only recently dethroned by Skillibeng and Nicki Minaj’s Crocodile Teeth remix. 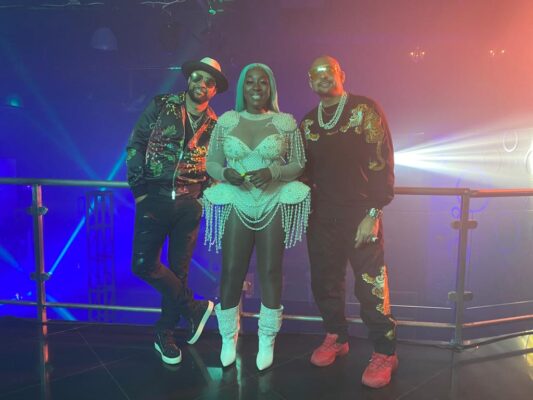