Essence Premieres Marsha Ambrosius’ Version of “Have You Ever” 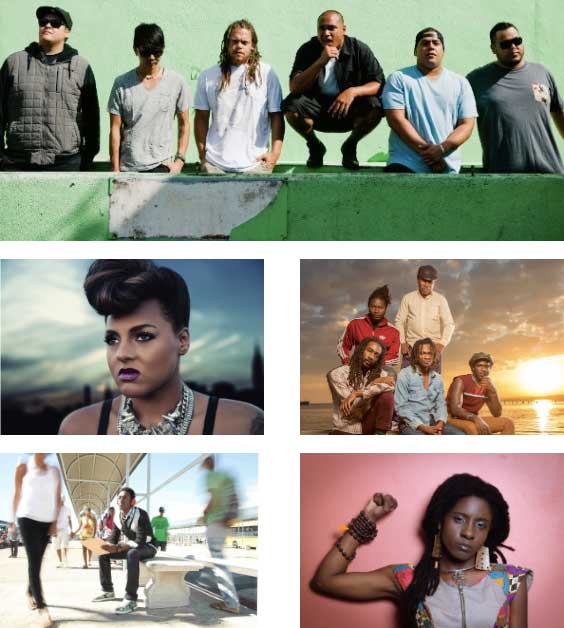 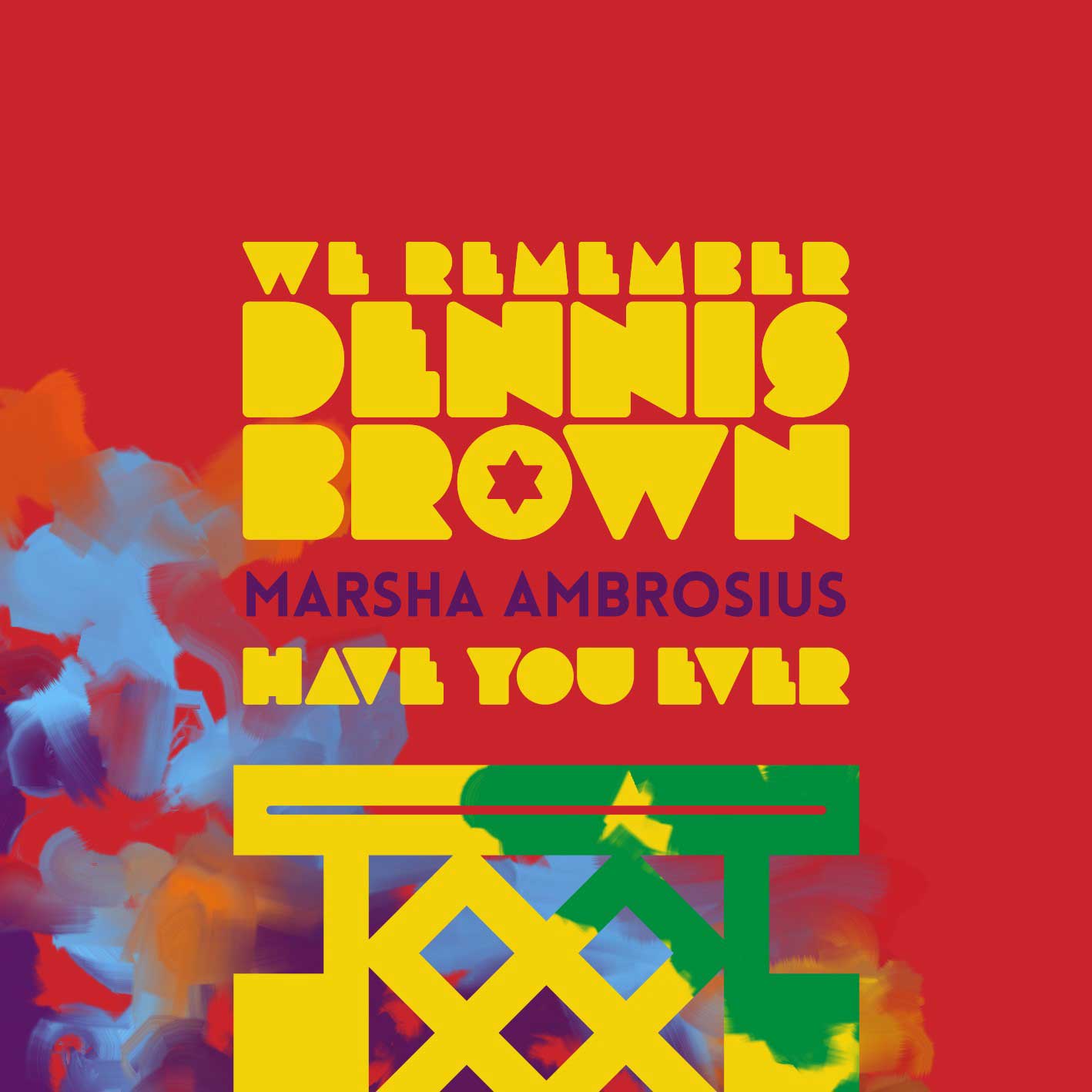 The final track was released this past Friday (March 4) from R&B powerhouse Marsha Ambrosius. Her glorious rendtion of Brown’s “Have You Ever,” premiered exclusively withEssence. Listen now.

All songs are off of We Remember Dennis Brown (out May 6) – a 30-song tribute album of Brown’s timeless hits and deep album cuts performed by today’s top reggae vocalists from around the globe. The project is produced by Jamaican legend Clive Hunt, giving each song an authentic yet contemporary feel.

The first single revealed on Feb 5 was Brown’s “Caress Me,” recreated by Romain Virgo, one of Jamaica’s most powerful singers today. Then, the island’s rising five-piece roots band Raging Fyah delivered a soul-stirring cover of “Milk & Honey” on Feb 12.  Caribbean songstress Jah9 unveiled her moving verision of “Bloody City” on Feb 19, followed by Hawaiian reggae band The Green’s rendition of Brown’s classic “Promised Land” on Feb 26.

Listen to singles below. 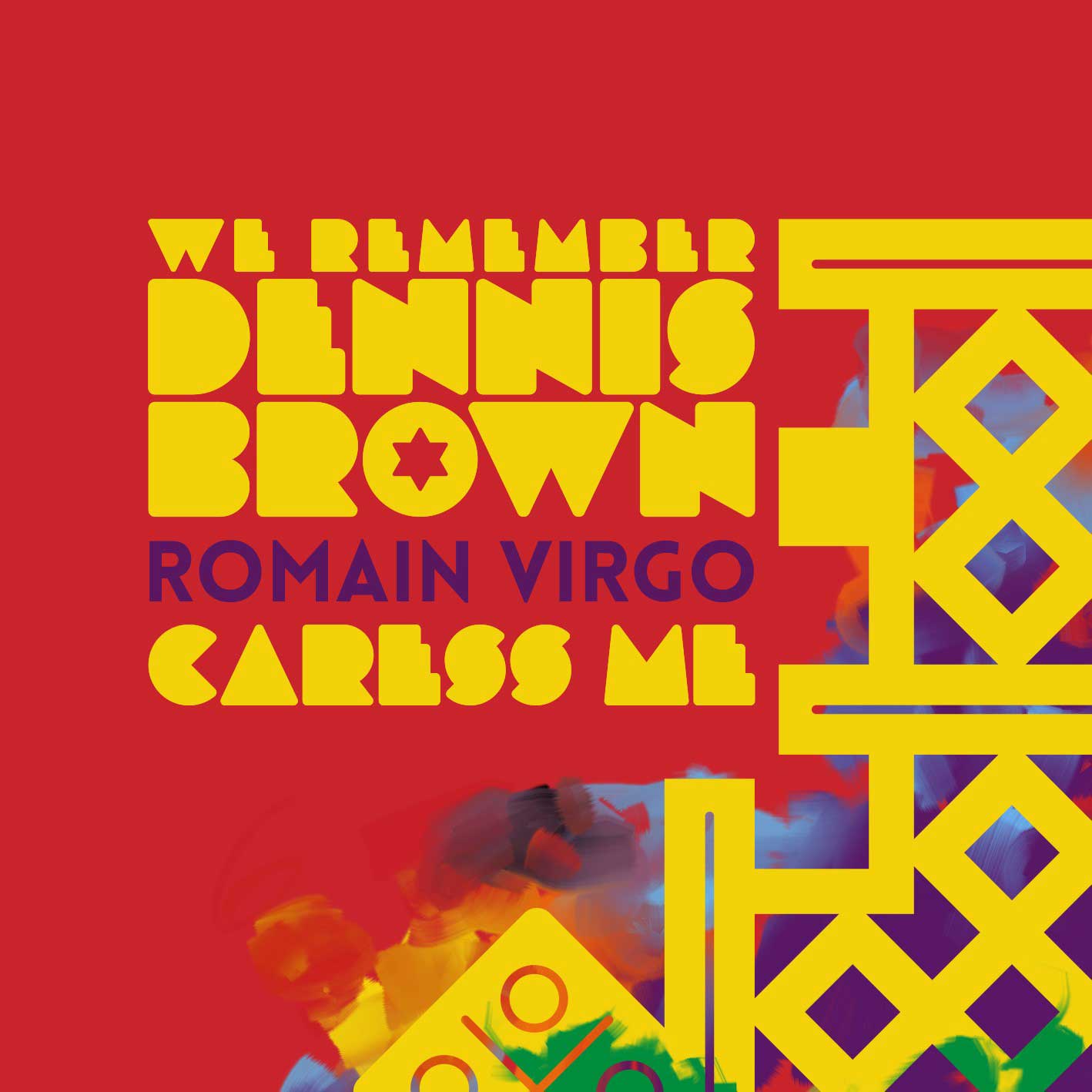 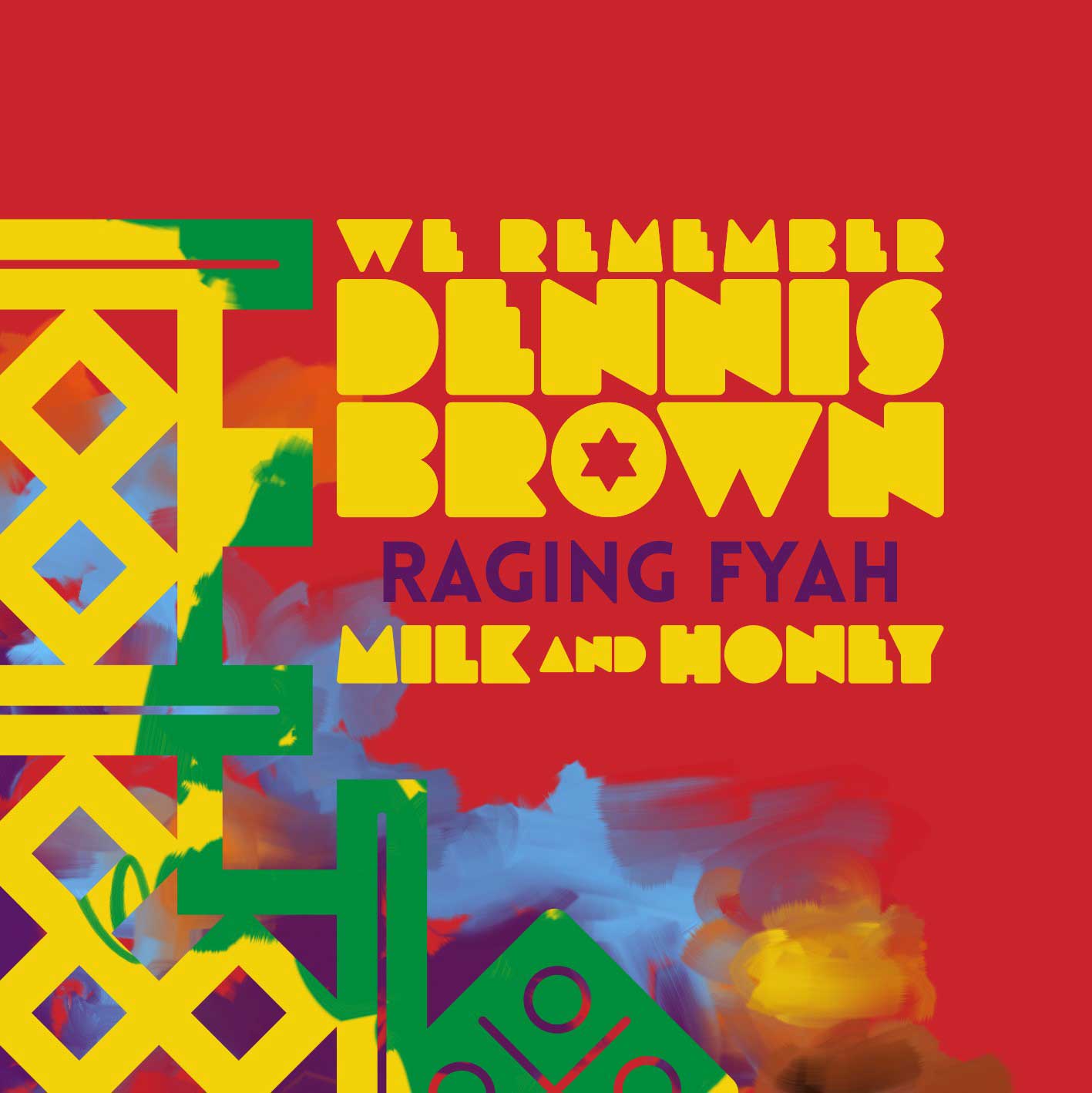 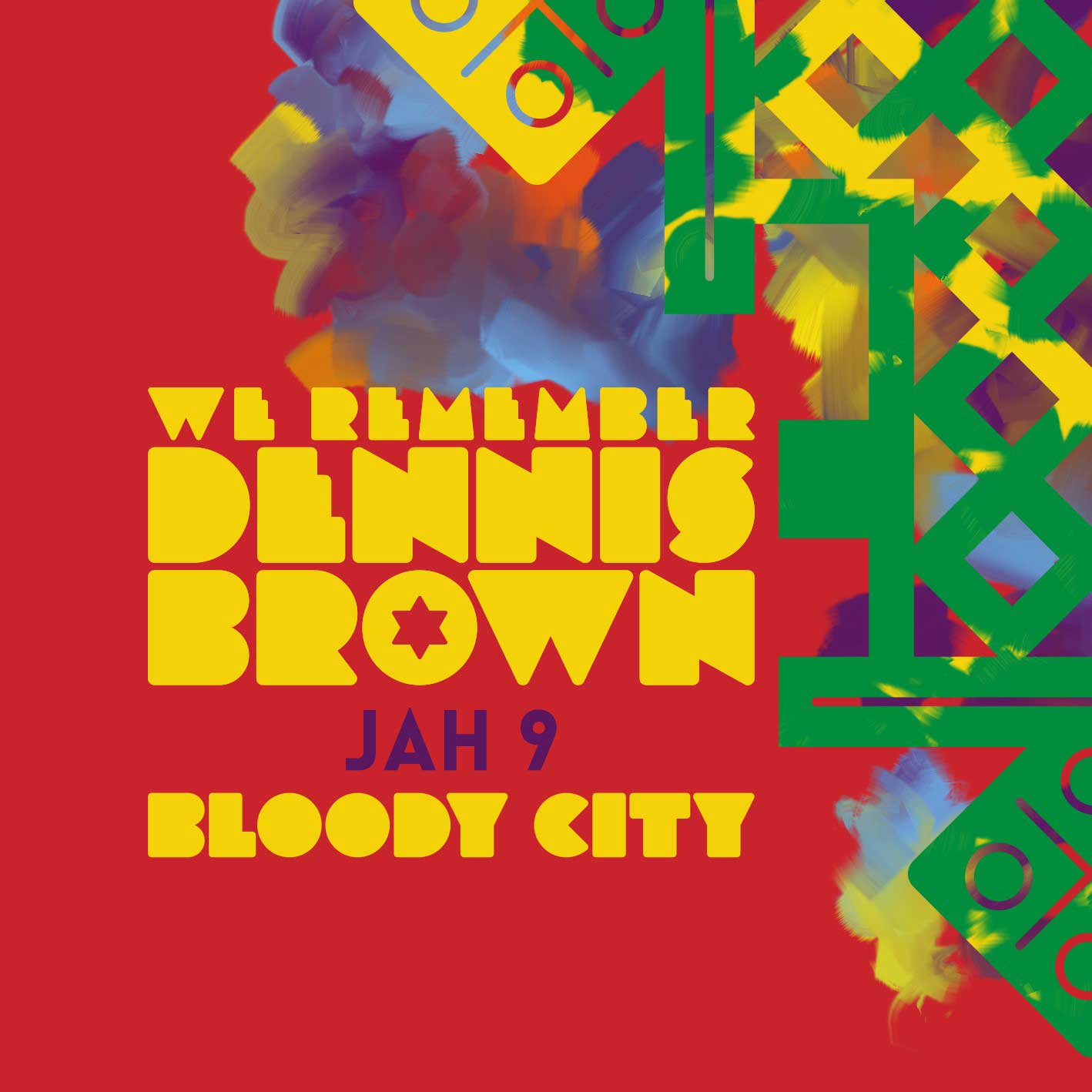 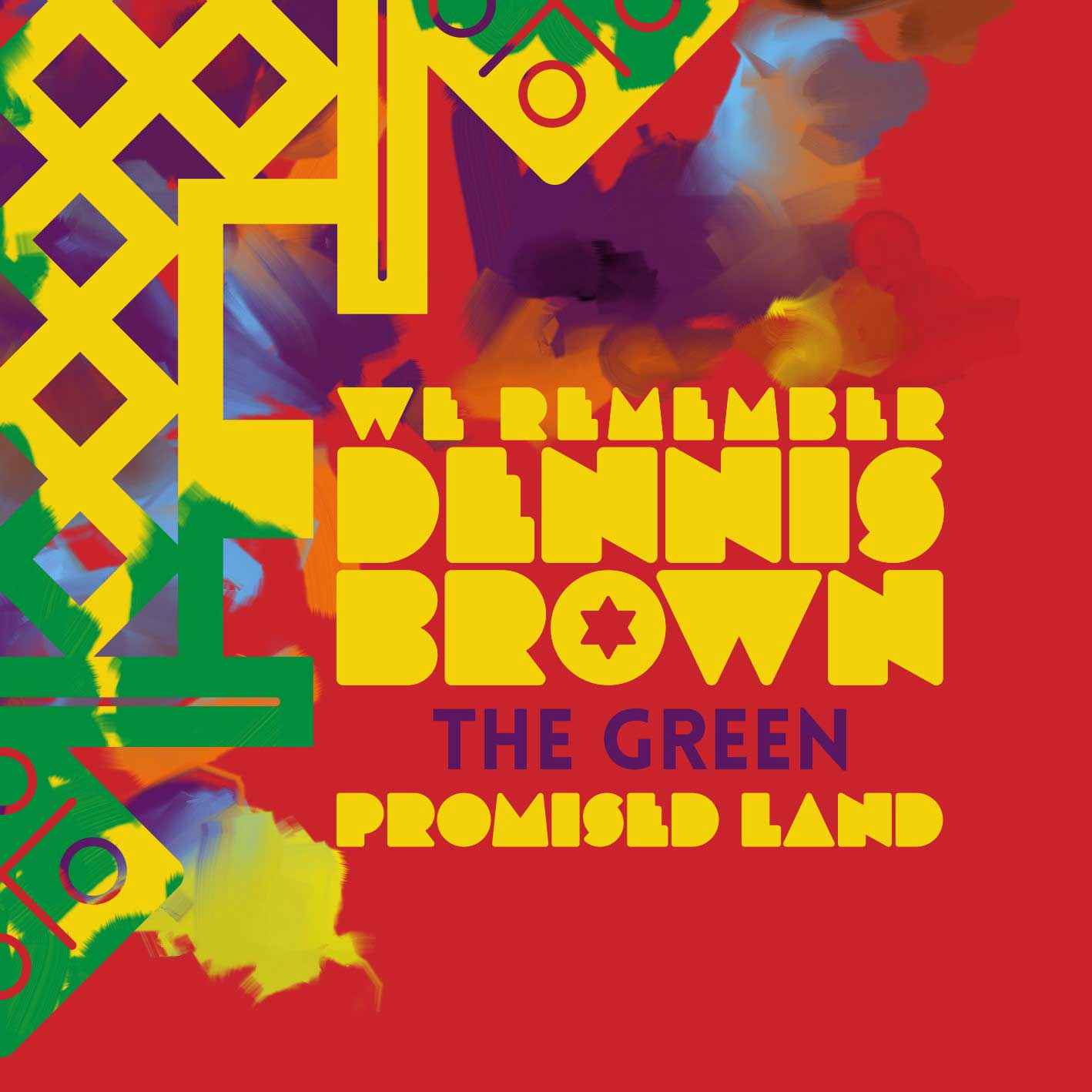 In addition to these power hitters, We Remember Dennis Brown will feature a multi-generational array of singers from Brown’s native country and across the globe who he influenced. Jamaica’s latest crop of stars (including Jah Cure, Gyptian, Chronixx and Jesse Royal) as well as the island’s icons who worked with Brown (like reggae vocalists Maxi Priest, Mykal Rose and Freddie McGregor) all offer their contributions. Freddie’s son Chino McGregor and Christopher Ellis, the talented UK-based singer and offspring of Alton Ellis (another one of Brown’s musical mentors and confidants), both deliver powerful renditions of Brown’s classics. Brown’s own daughter Marla Brown performs the song “Words of Wisdom” with another reggae icon Mutabaruka. New Zealand rockers Katchafire also create a breezy rendition of “If I Had The World.” The collection proves that his universal sound transcends all boundaries of time, race and creed. Each artist adds an unique flair to Brown’s profound sound – touching the hearts of new and old fans alike on this outstanding multi-disc album. The deluxe packaging for We Remember Dennis Brown will include newly composed liner notes on the belated legend written by historian Noel Hawkes. 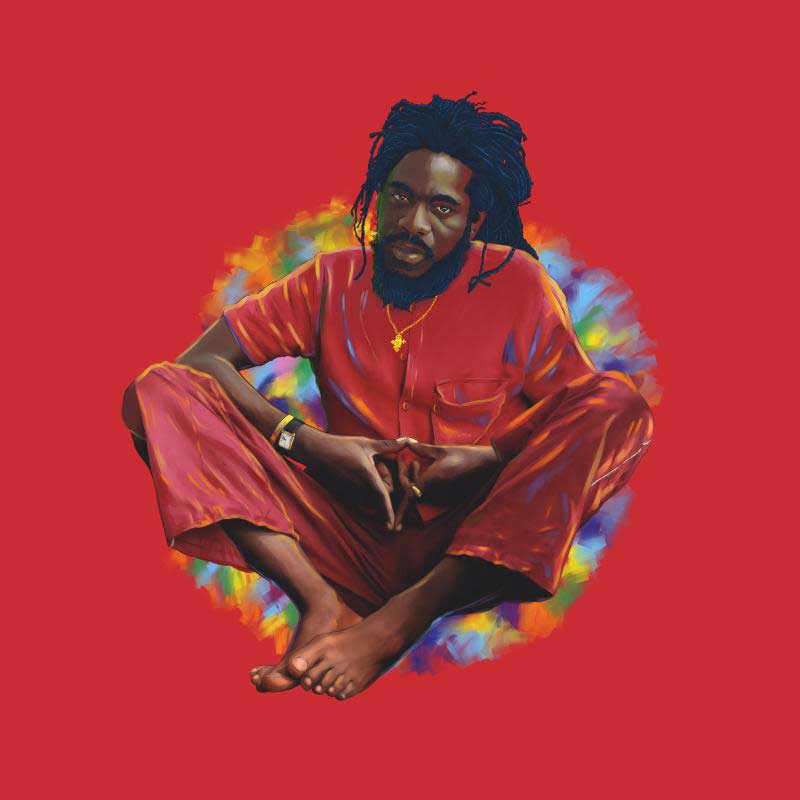