The most delicious place to be in the Metro DC area on Sunday, June 18 is the Festival Grounds at RFK stadium (Parking lot 6) where families, friends, celebrities, chefs and jerk lovers will gather for the second staging of the Grace Jamaican Jerk Festival! This will be the mecca for mouthwatering jerk goodness … all in one place, all day long.

Managing Partner and cook-off organizer June Minto is excited about activities in the Culinary Pavilion, featuring an awesome line-up of chefs for the cooking demonstrations and the exciting, must-see cooking competitions planned. This is where amateur and professional chefs, celebrity chefs and personalities go head to head to see who emerges with the best jerk dishes. 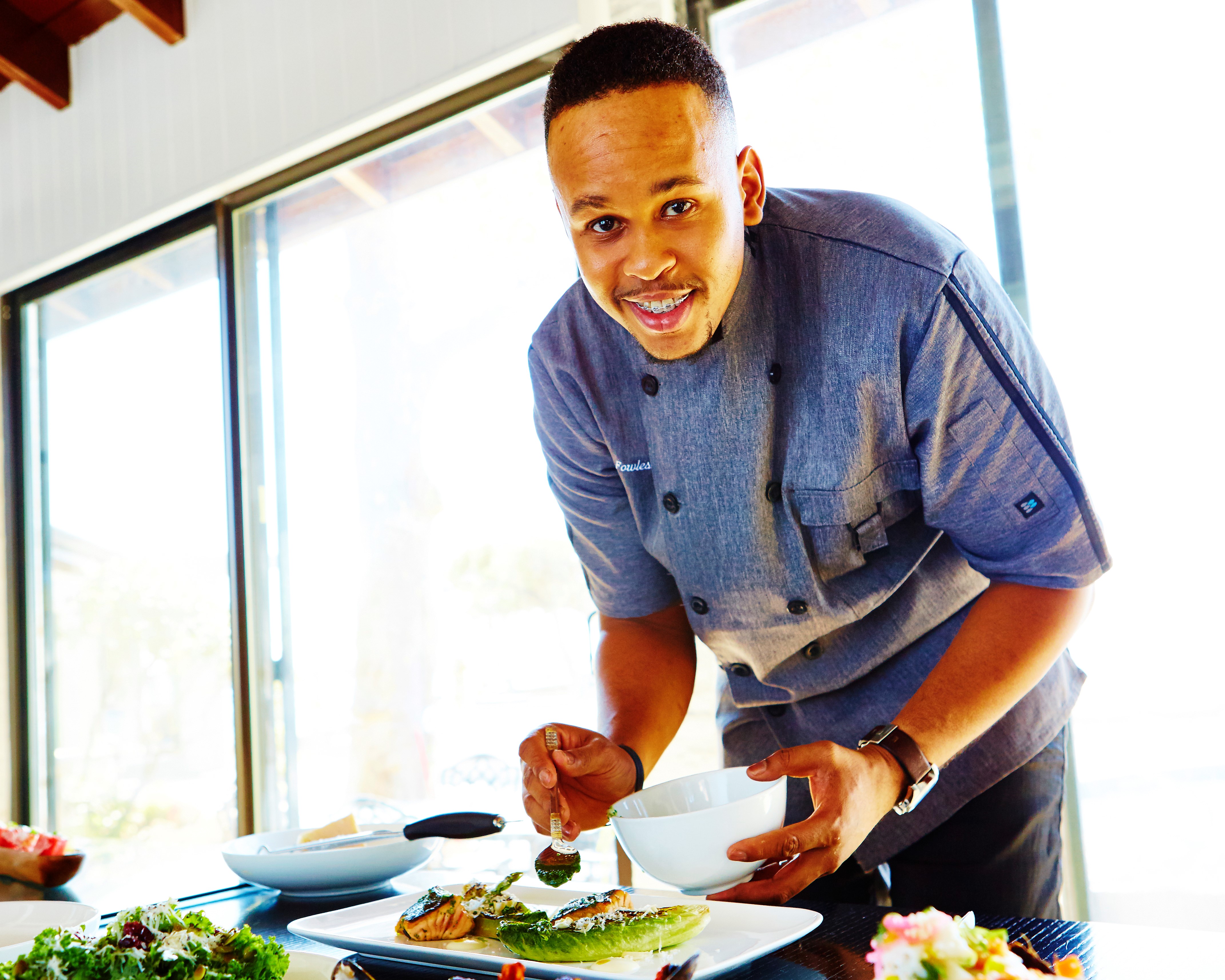 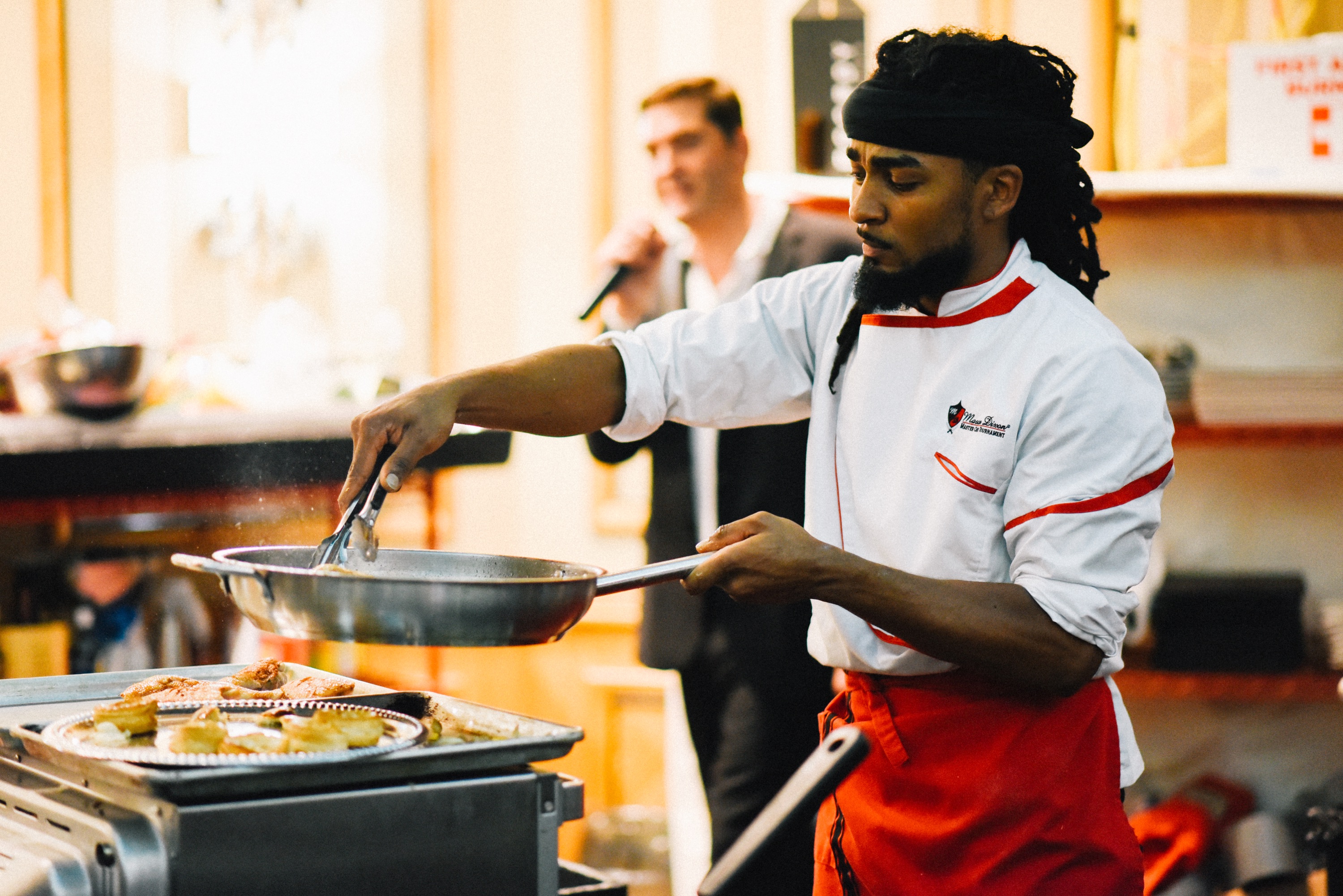 Two-time Food Network’s Chopped Champion Chef Andre Fowles, of the famous Miss Lily’s in New York, will be showing his cooking chops with a demonstration at the event. Chef Fowles was named “Chef on the Rise” by the Jamaica Observer and is well-respected in the kitchen. Patrons will also have a chance to watch cooking demos with DC’s own Master Chef Giovanni Merle who has been featured in several media outlets including FOX, MyTV , Voice of America, The Washington Post and more! He was recently named one of the top chefs in the U.S. by Barilla “Represent Your Region” Contest and the Winner of the 2016 Mason Dixon Master Chef Tournament!

Patrons will have a chance to interact with chefs during their cooking demos and will get their burning questions about jerk foods answered by the best of the best. And, of course, our resident and traveling chef Irie Spice will be on hand to spice things up with his big personality.” 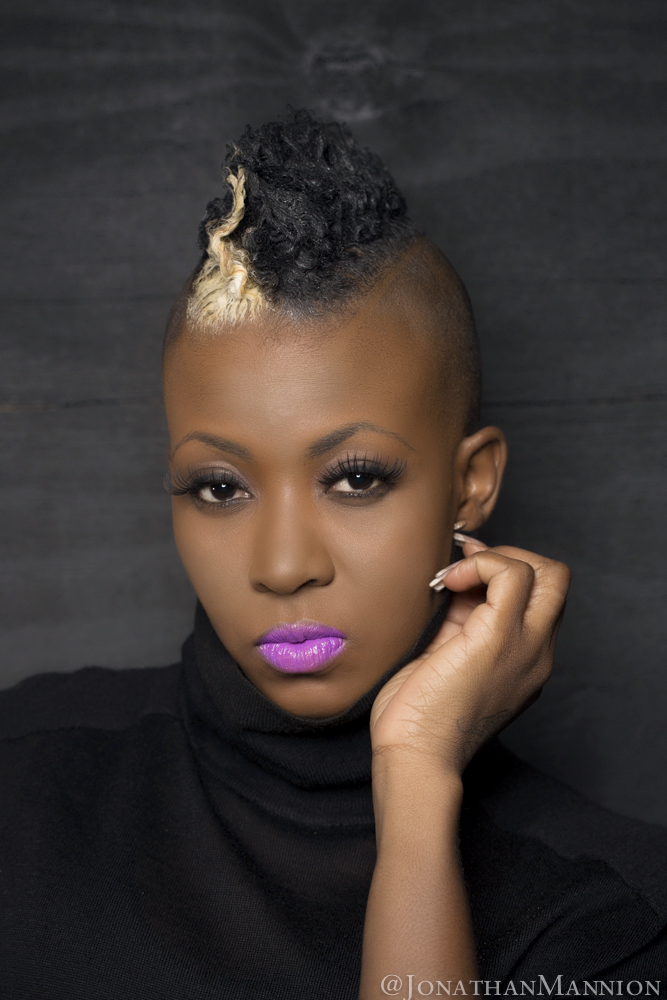 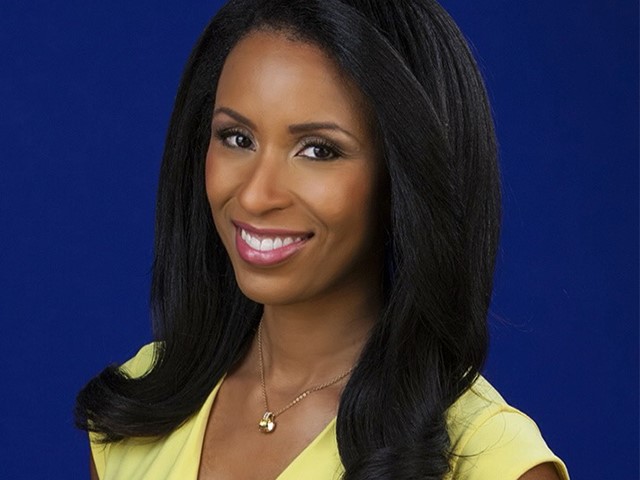 Competing for the Love of Jerk!

Of course, there’ll be the famous Dish Call Competition, where vendors will battle to the end for a chance to win the coveted Dutch Pot Trophy, a cash prize, and most importantly, bragging rights! This is where competitors leave it all on the grill! They do it for the taste, the thrill and the love of it.

Minto encourages patrons to come early to participate and partake of all the offerings in the Cook-off Pavilion as well as the other features of the festival. “We’ll have a few surprise celebrities, lots of giveaways, Grace gift baskets, aprons, T-shirts and so much more.”

Other highlights of the event include traditional folk presentations as well as spoken word, singing and dancing on the Cultural stage, a bustling Kidz Zone as well as a sizzling concert with performances by reggae sensations Tarrus Riley, Romain Virgo and Queen Ifrica along with Soca’s royal couple Bunji Garlin and Fay-Ann Lyons. Local favorites Ras Slick and Image band along with comedian Raggashanti, DJ G-Nice and Ablazin Radio DJs will add more flavor to the day’s entertainment.

New to this year’s festival will be a VIP Vibe zone which will offer patrons an all-inclusive menu of gourmet tapas servings, drinks, waiter service, exquisite decor and a premium viewing area, delivering an exclusive fan experience.

Tickets are available at dcjerkfestival.com/, Ticketmaster and selected Caribbean retail outlets. Kids 10 and under will be admitted free. Advance general admission tickets are $25.00 and VIP for $125 – ticket prices will increase at the gate on the day of the event. Gates will open at 11:00am and the fun continues until 8:00pm.

‹ SPIRITUAL RELEASES VIDEO FOR ‘STAND UP TO RASTA’