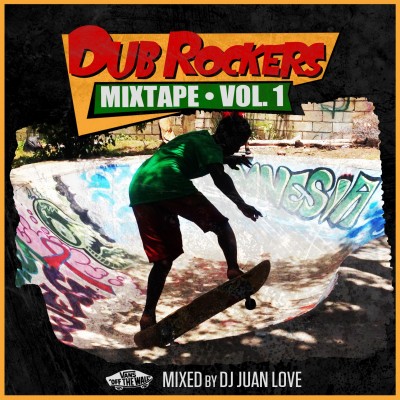 Professional skater John Cardiel aka DJ Juan Love has a unique connection with reggae music. In 2003, he was involved in a car accident and told he may never walk again. He began DJing and immersing himself in the genre’s deep catalog and rich history. The music became an essential vehicle during his road to recovery. Today, he is a brand ambassador for Vans, judging skate contests and DJing events around the globe.

Vans suggested that it would only be a natural fit to have DJ Juan Love produce the mixtape. As he puts it “while ups and downs come and go, the Dub Rockers label always brings that positive flow.”