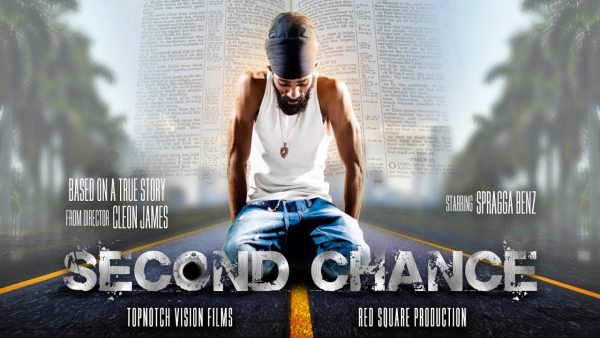 Dancehall artiste Spragga Benz stars in the movie Second Chance.  Filmed recently in Florida, USA, the movie wrapped up on April 29 and producer, Cleon James, told The Gleaner that he is looking forward to a summer release.

The CEO and founder of the Boston, Massachusetts-based Top Notch Vision Films, James is an independent film-maker who has already written and produced five feature films. Second Chance, his sixth, is based on a true story about “the struggles people go through to gain the opportunities they want”. The project, the Jamaican admitted, has faced many challenges, which were exacerbated by the COVID-19 pandemic, but the ever-optimistic James remains undaunted.

“One of the main challenges was funding, but we moved ahead and did it by ourselves,” explained the man who also wears the scriptwriter and director hats. “Then, owing to the COVID restrictions, everything shut down, and because we are based in Boston and intended to film in Miami, that was another level of hurdles. We couldn’t fly out to visit locations, so we had to do all that, as well as the casting call, via Zoom. And that made the entire production take longer than originally planned,” James further stated.

The First Doculipso Celebrates 55 Years of Carnival in Toronto ›