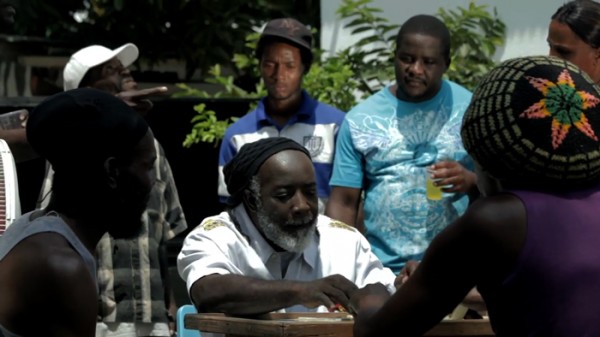 Check out the “Bag A Hype” video premiere on Okayplayer’s Large Up.

With his deep reggae catalogue spanning almost five decades, Freddie McGregor is one of the few first-generation reggae icons here today who has blazed a path through virtually every stage of the genre – from ska and rock steady to reggae and dancehall. He takes the reigns with his latest studio album Di Captain (VP Records/Big Ship), after four years in the making. The album’s title refers slyly to his continued status as captain of his Big Ship production complex. This 16-track collection demonstrates Freddie’s magnificent talents as a songwriter and his taste for cover versions, romantic ballads and songs with strong cultural messages.