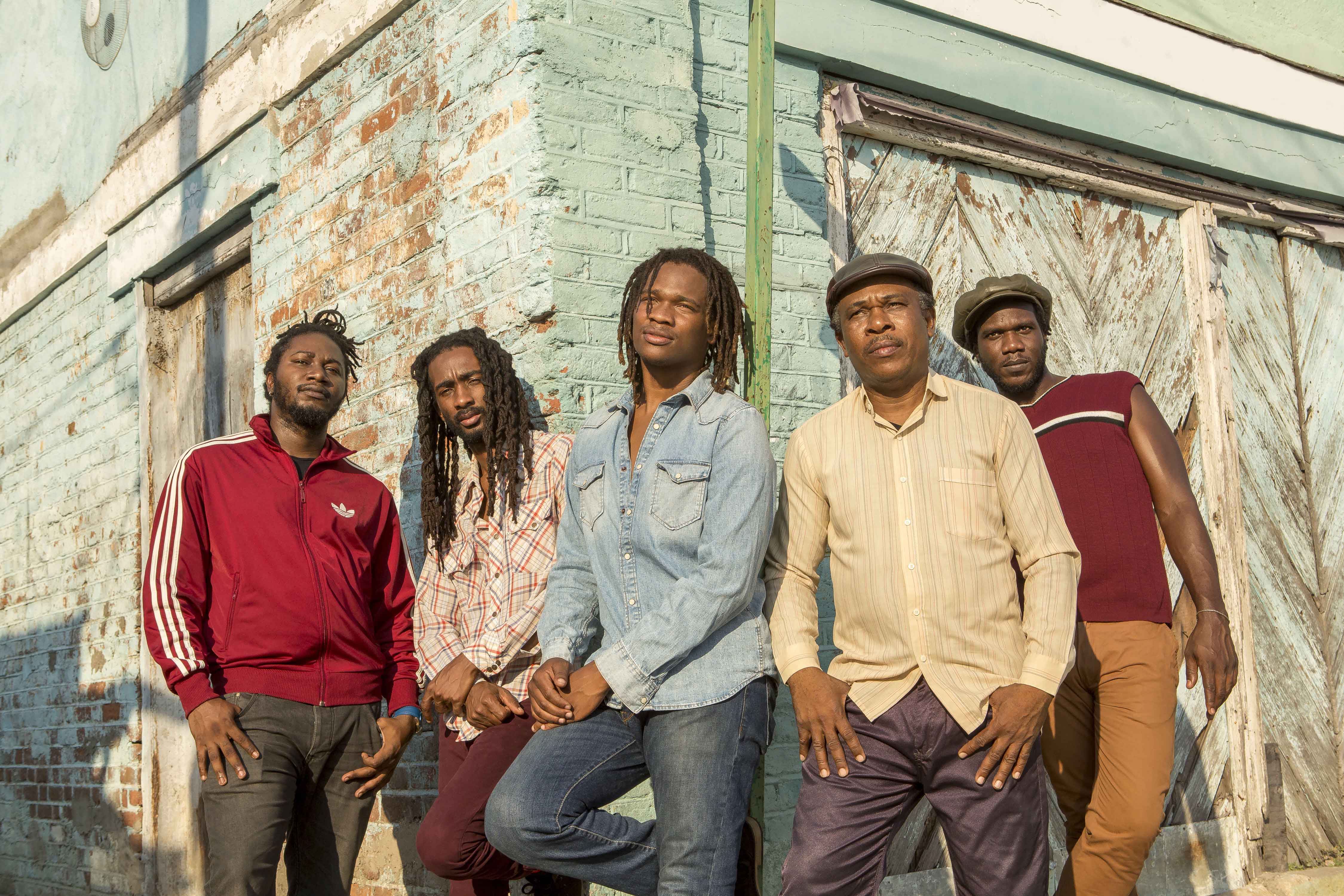 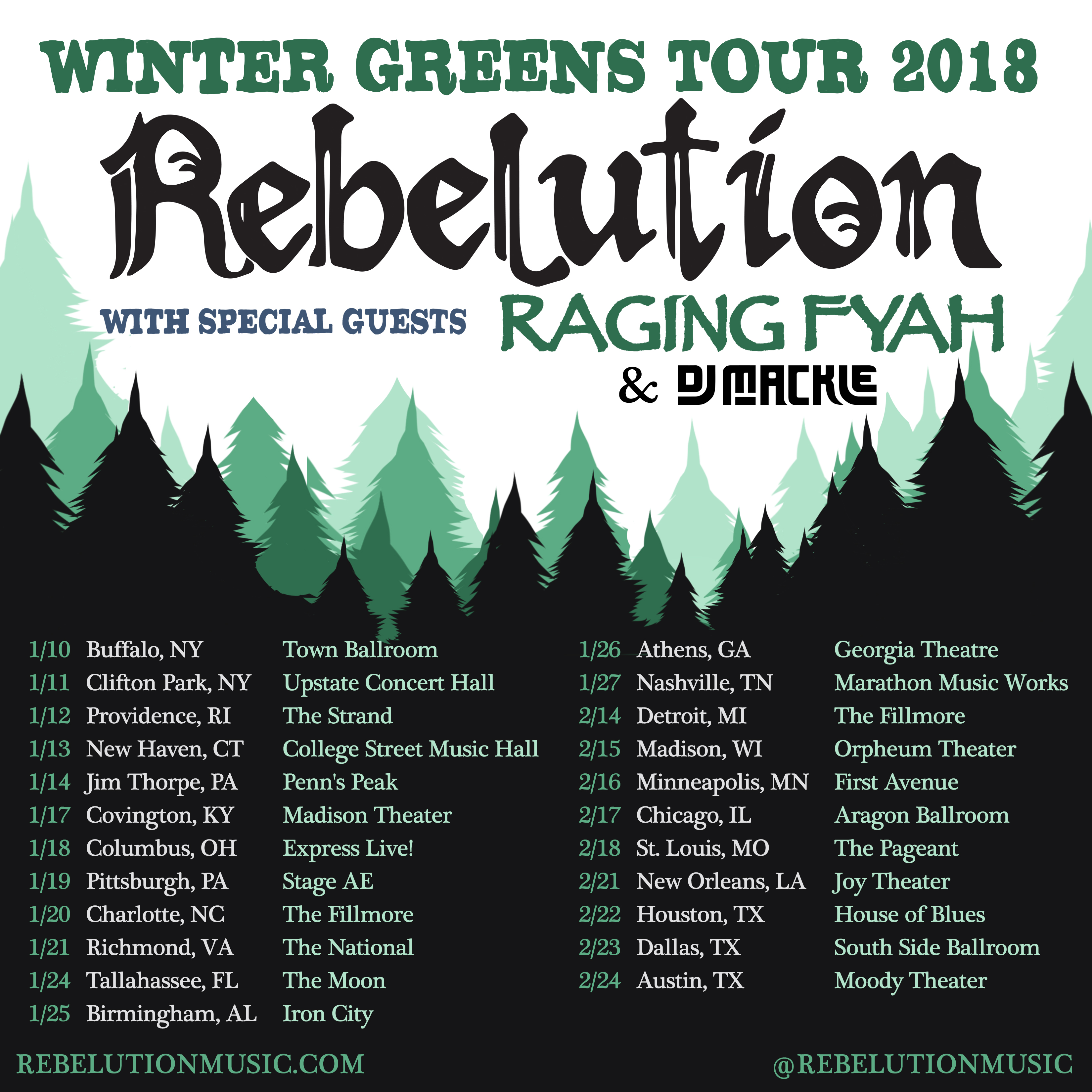 Dub Rockers, an imprint of VP Records, is proud to announce that beginning Wednesday, January 10th in Buffalo, NY, Raging Fyah will be a special guest act on Rebelution’s 2018 Winter Greens Tour. The tour will run through the end of February and include over twenty dates with stops in Pittsburg, Nashville, Detroit, Chicago, New Orleans, Dallas and more.

Raging Fyah have become trailblazers in the reggae industry with a 2016 Grammy nomination for their album “Everlasting” as well as launching a strain of their own Cannabis titled Everlasting Cush, which officially made them the first band out of Jamaica to become “ganjapreneurs.”, The band has widened their fanbase by recently teaming up with Polish reggae sensation Bednarek on a remix to their song ‘Get up’ and have been touring major festivals throughout the US and Europe in 2017, garnishing the attention of top music blog Consequence of Sound which named them #2 top performance at this past October’s Austin City Limits. They are currently working on new music.

“We are very excited about this tour as Rebelution is a band that we have a lot of respect for,” said Kumar Bent of Raging Fyah. “To share a stage with them night after night is an honor. This will be one to remember for sure.”