yd James, Kingston, Jamaica, West Indies. Jammy, the undisputed king of computerized, digital reggae music for the 80s, was interested in little else but the sound system business from a very early age. He began by building amplifiers and repairing electrical equipment from his mother’s house in the Waterhouse area of downtown Kingston, and was soon playing live with his own sound system. His prowess earned him a deserved local reputation and as Prince Jammy, he built equipment for many Waterhouse sounds. He was even acknowledged by the legendary King Tubby, another Waterhouse resident, with whom Jammy often worked.

In the early 70s Jammy left Jamaica to work in Canada, where his reputation had preceded him, and he was soon working in live stage shows, and employed in various studio activities and sound system work. He stayed for a few years but returned to Kingston and set up his first studio (with extremely limited facilities) at his in-laws’ home in Waterhouse. At the same time Tubby’s top engineer, Phillip Smart, left for New York and Jammy joined Tubby’s team. It was during his time with Tubby that Jammy met the most influential people in reggae; he acknowledges, in particular, the inspiration provided by Bunny Lee and Yabby You. Jammy was continually expanding his own studio and sound system and in the late 70s he began to release his own productions, including the debut Black Uhuru album, coming into contact with many rising dancehall artists such as Half Pint, Junior Reid and Echo Minott.

Jammy’s constant involvement with the grassroots side of the business gave him a keen sense of what was currently happening in reggae, and also allowed him to anticipate new trends. In 1985 he recorded a youth singer called Wayne Smith with a tune called ‘Under Me Sleng Teng’, which was to alter irrevocably the nature, and revolutionize the sound, of reggae music. The basis for ‘Sleng Teng’ was a Casio ‘Music Box’ and one of the ‘rock’ rhythms from the box was adapted and slowed down to become a ‘reggae’ rhythm. The shockwaves were scarcely believable and before long there were over 200 different versions of the rhythm available, as every producer and artist jumped onto the bandwagon. More than anything else, it opened the music to young independent producers and artists, since expensive studio time and ‘real’ musicians were no longer a prerequisite for recording: digital reggae ruled, and Jammy, the originator, rode the crest of the wave. His records and sound system dominated and controlled reggae music for the remainder of the decade and on into the 90s. Bobby Digital, now an established producer in his own right, was brought into Jammy’s camp and he soon became right-hand man in the set-up, with Steely And Clevie providing the rhythms. Both were established musicians with a real feeling for the new sound, and a bewildering array of 7-inch and 12-inch singles and albums were released every month. Most were massive Jamaican hits and with the help of long-time associate Count Shelly, the records were released simultaneously in New York and London while Jammy administered the business in Jamaica. Countless artists made their debut on the Jammys label, but veteran singers and vocal groups were all keen to play their part in the new sound. There was no one to rival him and in 1987, Jammy won the coveted Rockers Award for Best Producer.

Jammy’s subsequent output has not been as prolific by his standards. In 1995, he revived his most innovative tune on Sleng Teng Extravaganza ’95, featuring the modish stars updating the rhythm with their own interpretations. It is impossible to overstate his contribution to Jamaican music, because, as the top producer throughout the digital era, he has altered the sound of reggae music without ever losing touch with its foundation – the sound system. 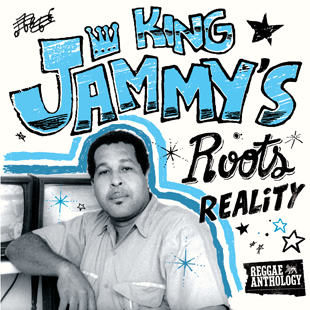 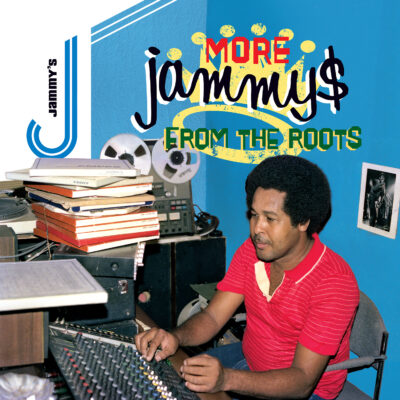 More Jammy’s From The Roots 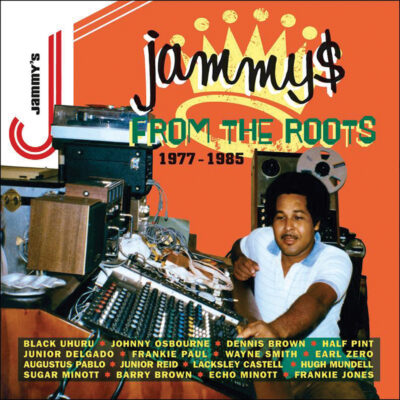 Jammy’s From The Roots 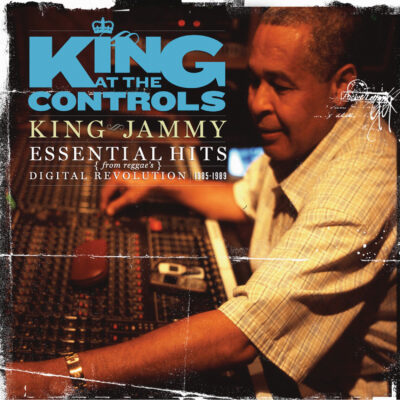 King At The Controls 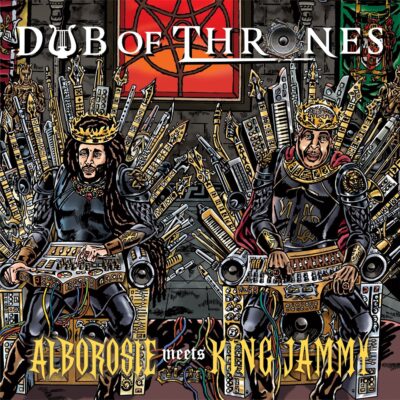 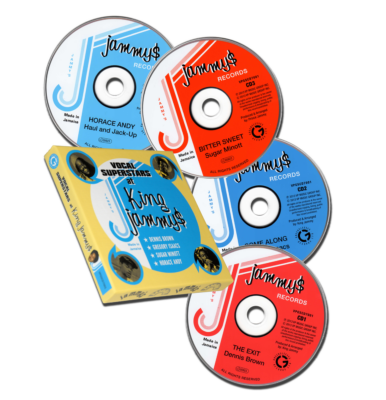 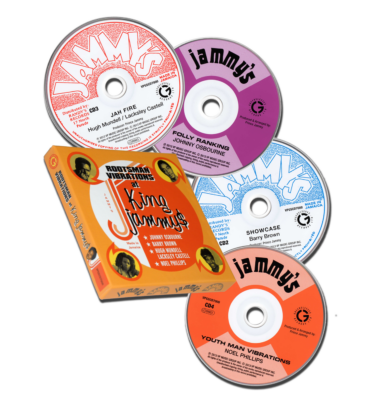 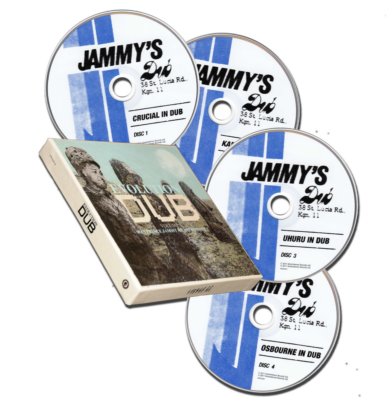 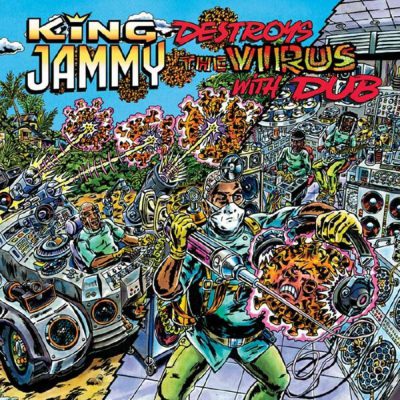 Destroys The Virus with Dub 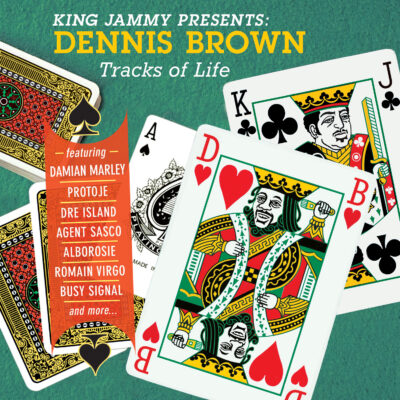 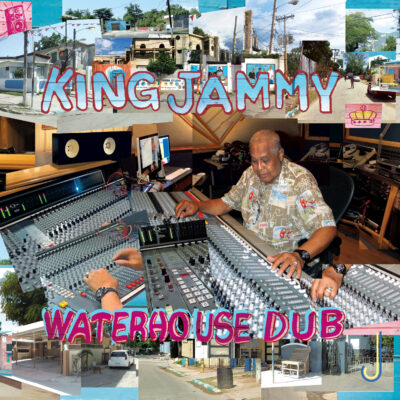 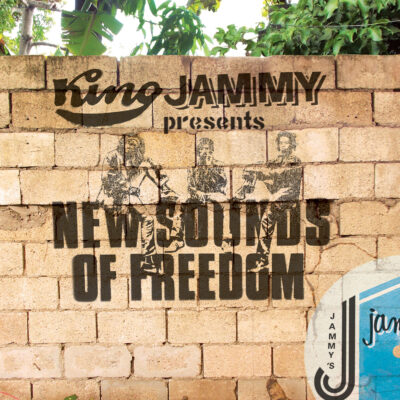