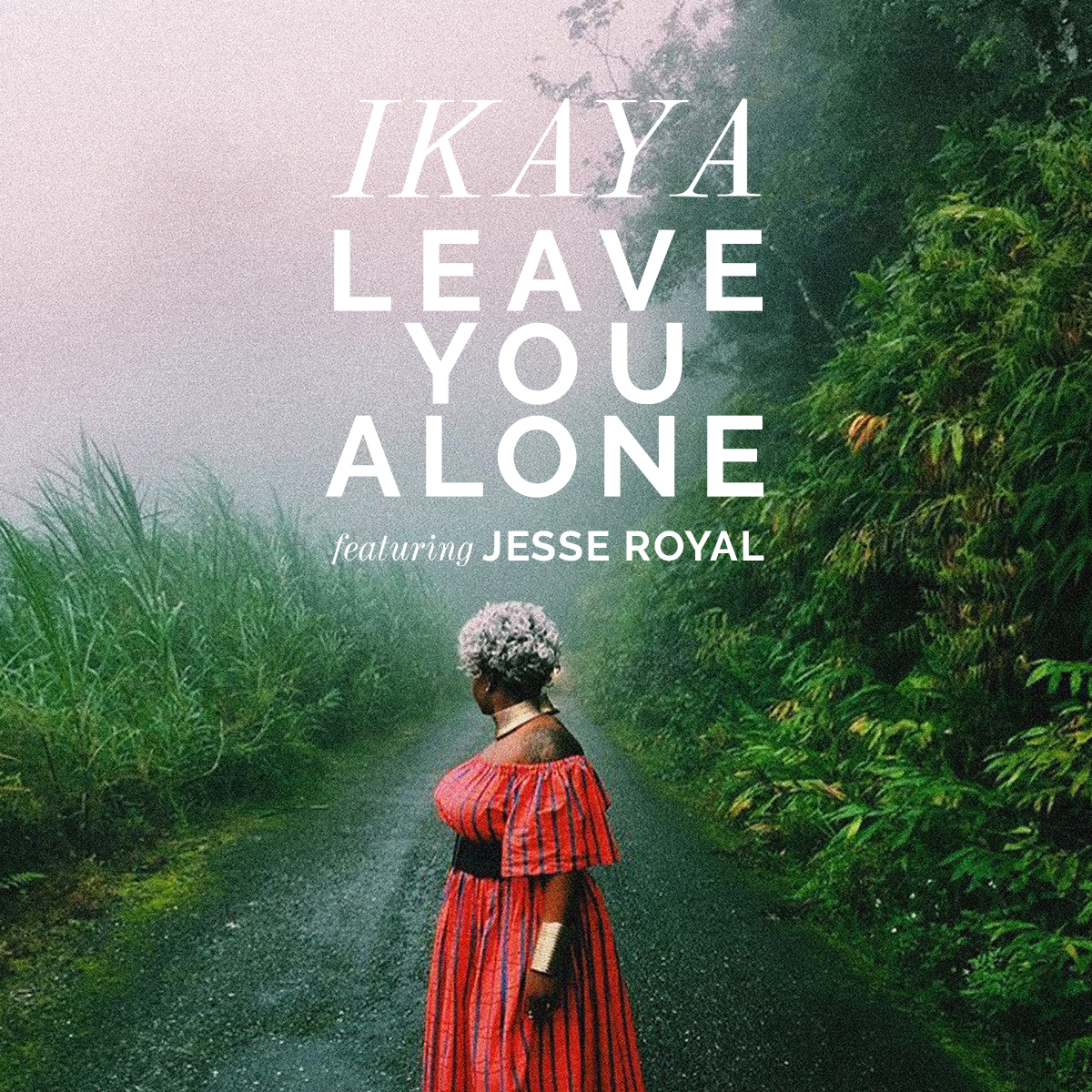 Two days before her scheduled performance at Jamaica’s annual Rebel Salute concert, soulful reggae singer Ikaya is back with a video release for her single “Leave You Alone” featuring Jesse Royal. Featured on the 2017 Reggae Gold compilation album, the song was an exclusive track that showcases Ikaya’s strong vocals and emotive lyrics. Paired with breakout reggae artist Jesse Royal, the result is melodic magic.

Filmed in the Blue mountains of Jamaica and directed by Nile Saulter and Jason Panton, the scenic, picturesque video showcases stunning shots of Ikaya as she sings the tale of being with a lover that she knows she shouldn’t be with. Portrayed as the man Ikaya is trying to reach, Jesse Royal rides his motorcycle to a studio where he performs his verse ending with the sentiment “its best I leave you alone.” 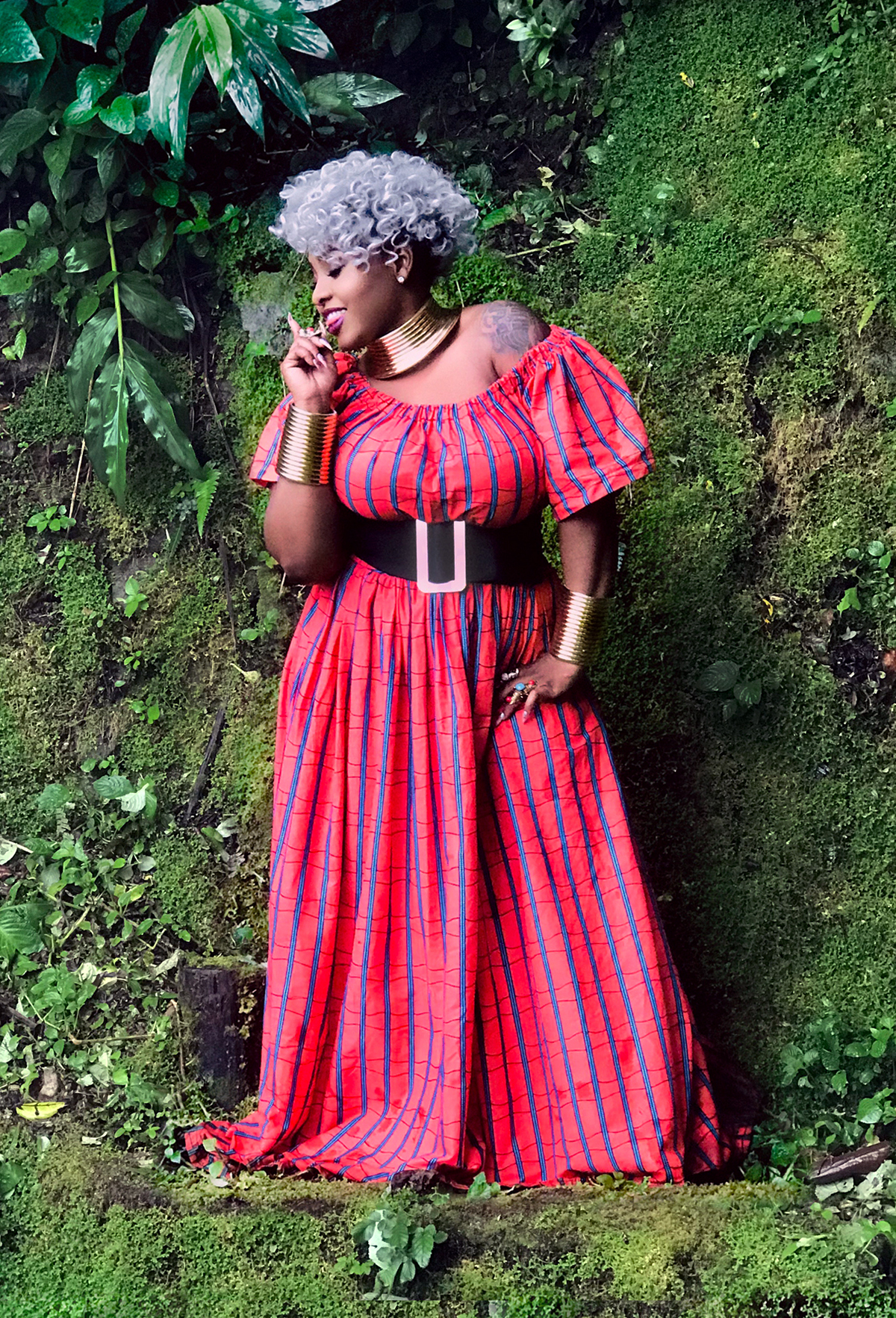 Ikaya has made a mark in the reggae music industry over the past several years with various hit songs – ‘Hard Way’, ‘Good up’, ‘Amber Alert’, ‘Ugly Girl’ ‘Fly Away’ by Don Corleon and ‘Ain’t Giving Up’ which was in the top five on the European Reggae Charts for weeks. The songstress is also a prolific DJ, has opened for many big acts on local and international and won many awards including the Stone Love Award for “Female Artiste of the Year”, MIA’s (Music Industry Award) ‘Best Video of the Year’ for her single ‘Hard Way’ and the Hitz 92 FM’s People’s Choice Award for ‘Best New Artist’.

“Shooting the video in the hills of Jamaica truly captured the essence of the song,” said Ikaya on the video. The blend of the scenery and the ambiance really provides the viewer with a real connection with the feelings that I felt while writing and recording the track. Jesse Royal’s presence and performance is nothing short of complimentary.“ The video premiered today on Singers Room.

Ikaya is currently working on a studio album with VP Records.

‹ Spiritual Performs in Jamaica for the First Time this Saturday