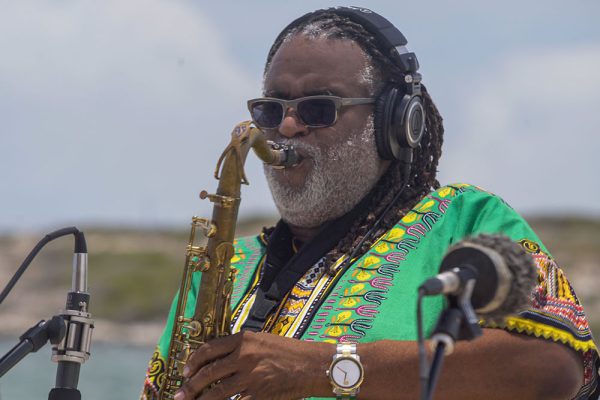 Dean Fraser, and the distinguished sound of his saxophone has been a mainstay on the Reggae landscape.  He has performed horns for countless artists and on an immeasurable number of songs.  Dean is one of Jamaica’s top musicians.

He began playing the clarinet at the age of 12, then at age 15 moved over to the sax thanks to his teacher Babe O’Brien.  Reggae star Jacob Miller helped Fraser become popular. At the time, Miller would occasionally jam with Fraser and band while they were performing at the Sheraton. He took a liking to Fraser’s song “Take Five,” and so took the young sax player to the studio. Fraser had recorded an earlier single, “Blue Moon.”