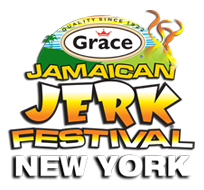 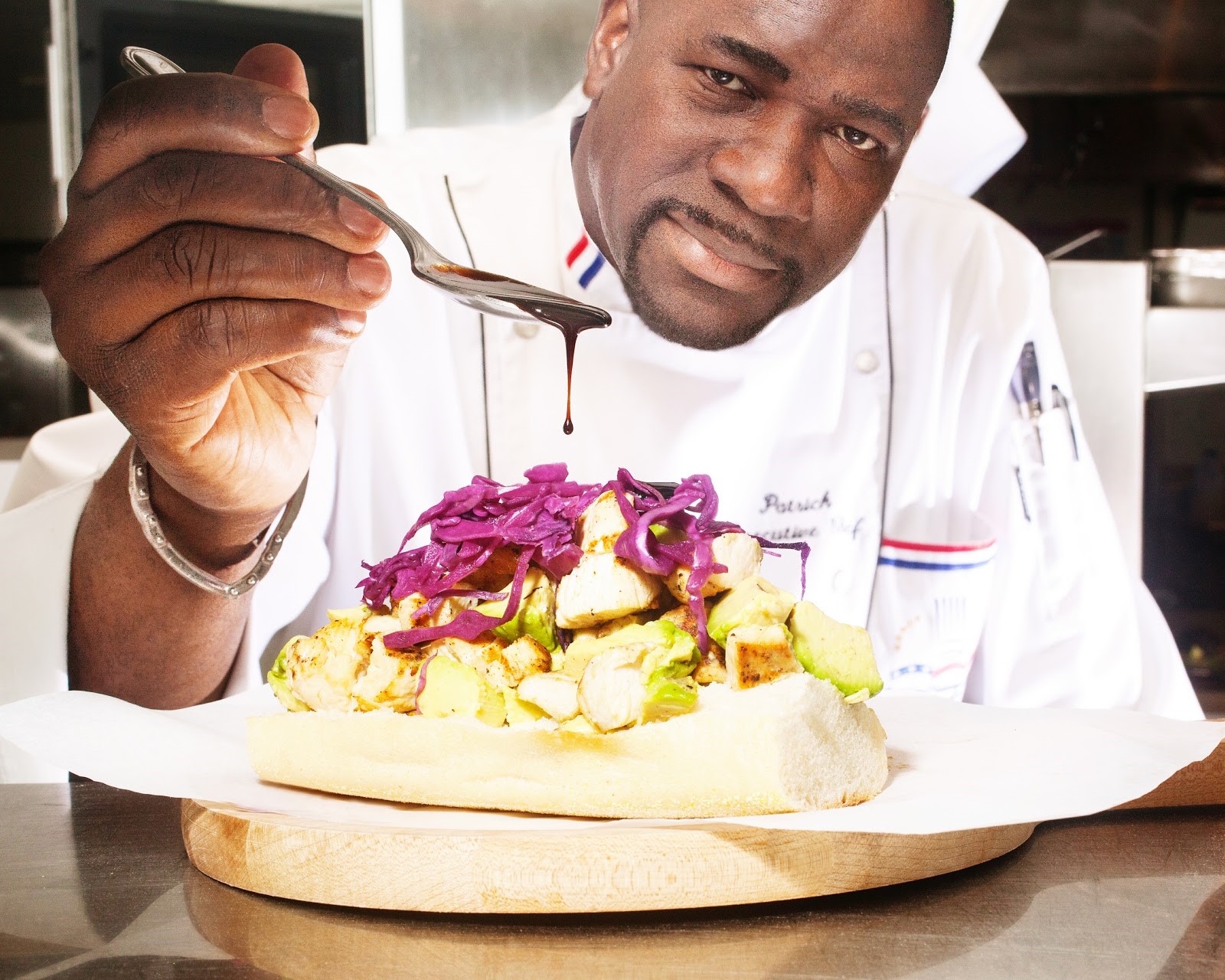 New York, NY May 16th, 2017 –  The Grace Jamaican Jerk Festival is back for the 7th year in a row! Members of the press are invited to experience a preview with “Taste of Jerk” on Saturday, June 3rd at Noon. Dubbed “the city’s biggest Caribbean eat-athon” by Time Out NY magazine, with 20,000 attendees, 30+ vendors, cooking challenges featuring top chefs, celebrities and restaurants, three stages featuring live music performances from International Headliners and Local Bands, a Kids Zone and more. The Festival is presented in partnership with VP Records and is sponsored by Grace Foods, Digicel, Western Union amongst other companies that are pillars of Caribbean culture in the US and abroad.

Sample entertainment from the cultural stage festival performers,  chow down authentic Jamaican flavors from popular restaurants and festival participants: Yardie’s, T & G Flavors, Freckle’s Juice, Miller Wellness & Nutrition and other cult favorites. Tickets to the Grace Jamaican Jerk Festival  are not yet available to the public.

Confirm your attendance by emailing Eddie@DE1989.Co

About the Grace Jamaican Jerk Festival:

Visit https://jerkfestivalny.com for more information. Stay up to date via social media, find the Grace Jamaican Festival on Facebook and Instagram.