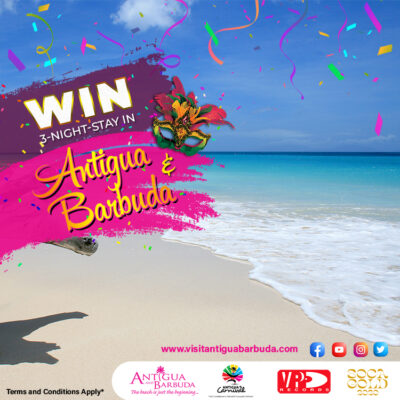 Wailing Souls “Shark Attack” Remake out This Friday, ahead of Release of “Back A Yard”- Production by Reggae Star Alborosie ›