It was Jamaica that gave birth to reggae music and introduced it to the world. Roots, dancehall, lovers and dub all form part of the authentic reggae expression and no one embraces these styles with such reverence, joy and vibrancy as Alborosie, who’s currently one of the most in-demand names on Planet Reggae.

Real name Alberto D’ Ascola, this 33 year-old Sicilian with the waist-long dreadlocks is more than just a singer. He’s also a gifted musician, arranger and producer – one who plays virtually everything you hear on his records including his latest masterpiece, 2 Times Revolution. This is the album that will extend his cult following and win him widespread acclaim further afield – not because he’s jettisoned any of the integrity that typically informs his music, but due to the additional vision, scope and daring he now brings to it.

A former musical prodigy, he was born in Messina but relocated to Milan as a teenager where he played in a variety of bands – most notably Reggae National Tickets, who enjoyed popularity throughout Europe during the mid-to-late nineties. As the Millennium approached, the Tickets performed in Jamaica and the island immediately enveloped Alborosie in its spell, prompting him to jump ship and take a job as engineer at Gee Jam studios in Port Antonio – a tropical hideaway on Jamaica’s north coast where Amy Winehouse, No Doubt and many other foreign and local stars like to record.

It was at Gee Jam where Alborosie honed his craft and made the connections that would enable him to become one of reggae music’s biggest names – not through gimmicks, but due to the fact he was making songs of such power and relevance. His breakthrough hits included self-produced songs like “Herbalist,” “Kingston Town” and a cover of Black Uhuru’s “Guess Who’s Coming To Dinner,” which he issued on his own Forward label. All were steeped in old school reggae vibes and inspired by everyday life in Jamaica. A debut album, Soul Pirate, soon followed and brought him to the attention of Greensleeves, who released his second set, Escape From Babylon. Like its predecessor, Escape From Babylon was ablaze with old school references. Alborosie says that’s because he was born in the seventies and is therefore “a vintage guy” himself. By his own admission, he identifies more with veterans than younger contemporaries and describes his own Shengen studio – named after the visa Jamaicans need to visit Europe – as “a museum.” That’s because it’s full of period-piece equipment, including King Tubby’s original two-track tape machine. He proudly lists these in the credits of Dub Clash – an instrumental set recorded for his own label and released at the same time as the Tamlins’ Re-Birth, which he again produced. You can hear this revered vocal trio’s soaring melodies on many of the tracks from Escape From Babylon including “Operation Uppsala,” which Alborosie voiced after heavy- handed police tactics threatened to disrupt a well-known reggae festival in Sweden.

No wonder that second album was dedicated “to all the rebels in the world.” Just like reggae legends of the past such as Bob Marley, Alborosie is intent upon making music that can help bring about social change. He’s both freedom fighter and defender of the poor (listen to new

tracks like “Tax War” for instance, or “What If Jamaica”), and as the people of the Middle East rise up to demand their freedom, 2 Time Revolution couldn’t have arrived at a more appropriate time. One of the many standouts is “La Revolucion,” which he wrote in tribute to South America’s revolutionary heritage. It’s a track that finds him voicing in both Spanish and English and will have Latin communities the world over rocking to the beat, yet its message is unmistakable. “It’s a time for revolution and so the music needed to expand,” he explains. “We needed to be more brave, and to push it and see what can happen. Either you win or you lose but at least if you lose, then you do so as a warrior and not as a rabbit.”

Whilst there’s fearlessness to his lyrics that leaves us in no doubt of his real raison de entre, it’s sweetened by the most delightful playfulness at times. Witness the way he assumes different characters on songs like “Camilla,” which features his Jamaican grandmother, or “International Drama,” which tells the story of early Italian immigrants to New York. This new album may have a revolutionary, Rasta-infused mission at its heart and songs like “Respect” featuring Junior Reid, “Grow Your Dreads,” “Rolling Like A Rock” and “Jesus He’s Coming” have few equals among contemporary roots reggae. Yet, he’s broadened the scope of his music in all manner of different ways, whether by weaving autobiography in songs like “Who Do You Think You Are,” fusing hip-hop with reggae on “Raggamuffin” or romancing the ladies on “Rude Bwoy Love” and “You Make Me Feel Good.” He shares the latter with Jamaican female star Etana, his vocals flecked with an Italian accent, yet soaked in the patois of his adopted homeland. When you hear him singing “I Wanna Go Home,” a song he’s always reaching for on the tour bus as he travels the world singing his redemption songs, he’s not referring to Europe but Jamaica; his “island in the sun, four thousand miles from Babylon” and the place that’s subsequently granted him citizenship.

More than a decade after making his new life there, he’s returned to the story of how this happened in “Who Do You Think You Are.” “Yes, because I left everything behind,” he says. “I left my mother and my family; I left my girlfriend and everything I had back in Italy just to come to Jamaica and start something new, and to follow what was there inside of me.” That he’s now found himself is irrefutable. The proof can be witnessed in everything he touches, whether it’s establishing Jamaica’s first range of hand-built musical instruments (Blue Mahoe Guitars) or addressing important issues in his music and honoring the diverse tradition that’s spawned it. “I love myself and I respect myself,” he says. “I also love people and I respect them too. That is the root of my message and so that is what I push in my music all the while. You see at the end of the day I consider myself as a pastor, or a preacher. The music is like a ministry, and I don’t even think of myself as doing reggae any more. I’m doing “Jahspel” music instead, which is a form of gospel music. We’re redesigning the whole concept of it and I’m here to change everything, believe me.” 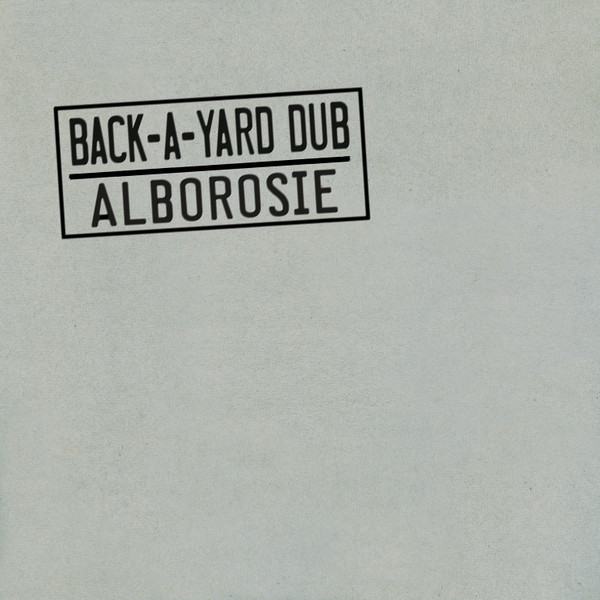 Back A Yard Dub 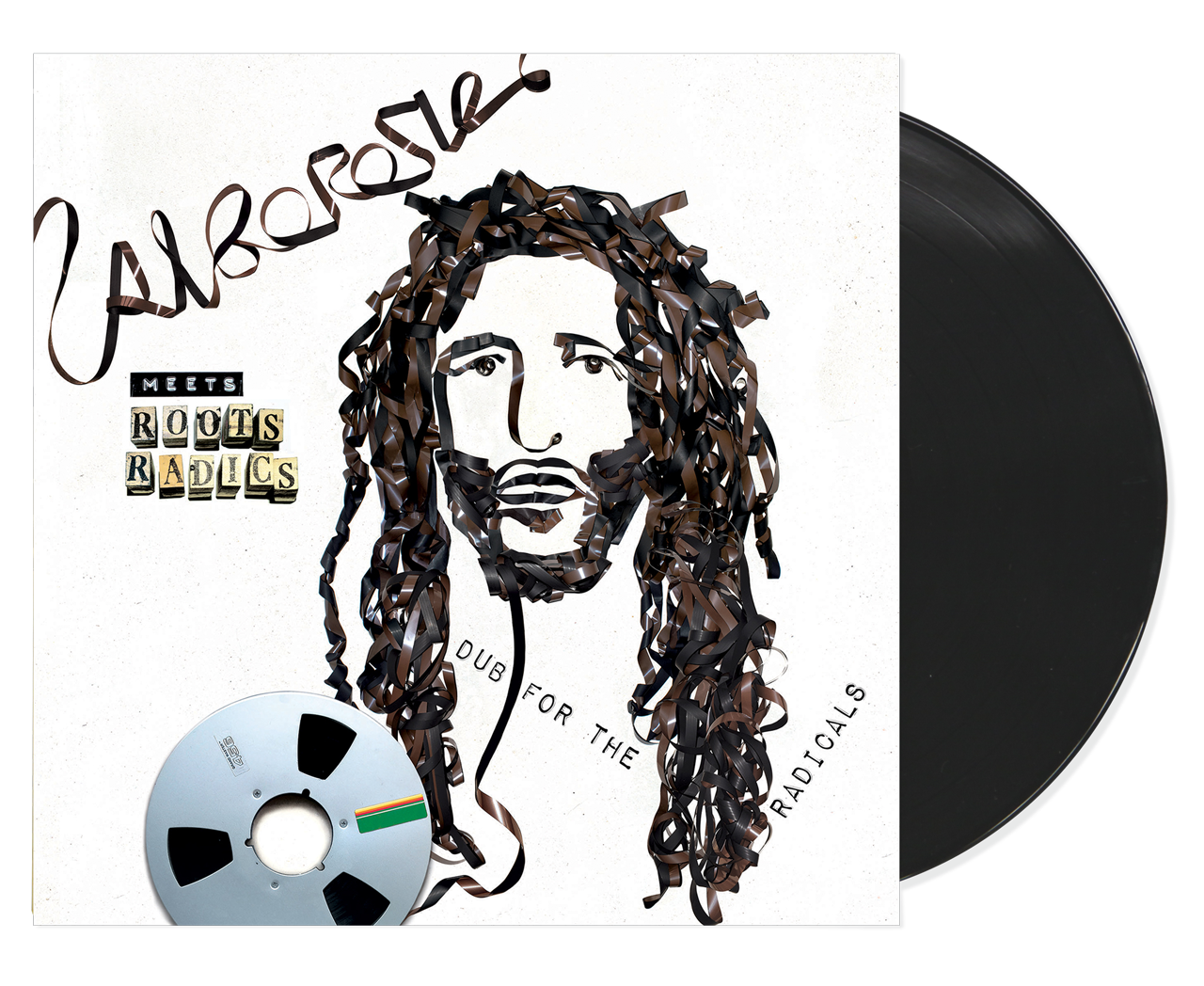 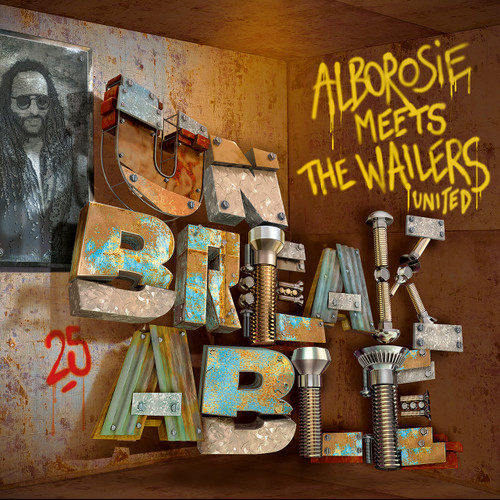 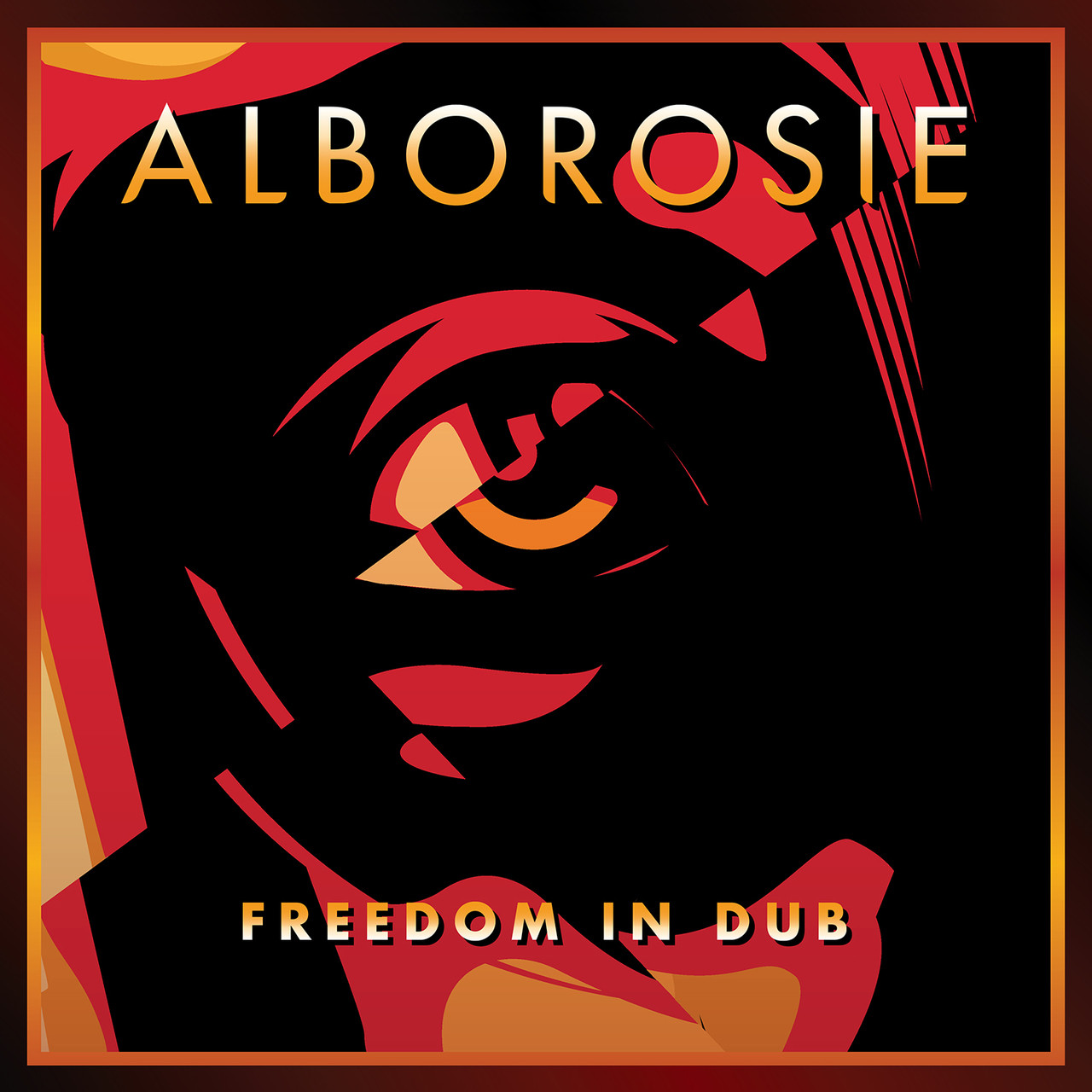