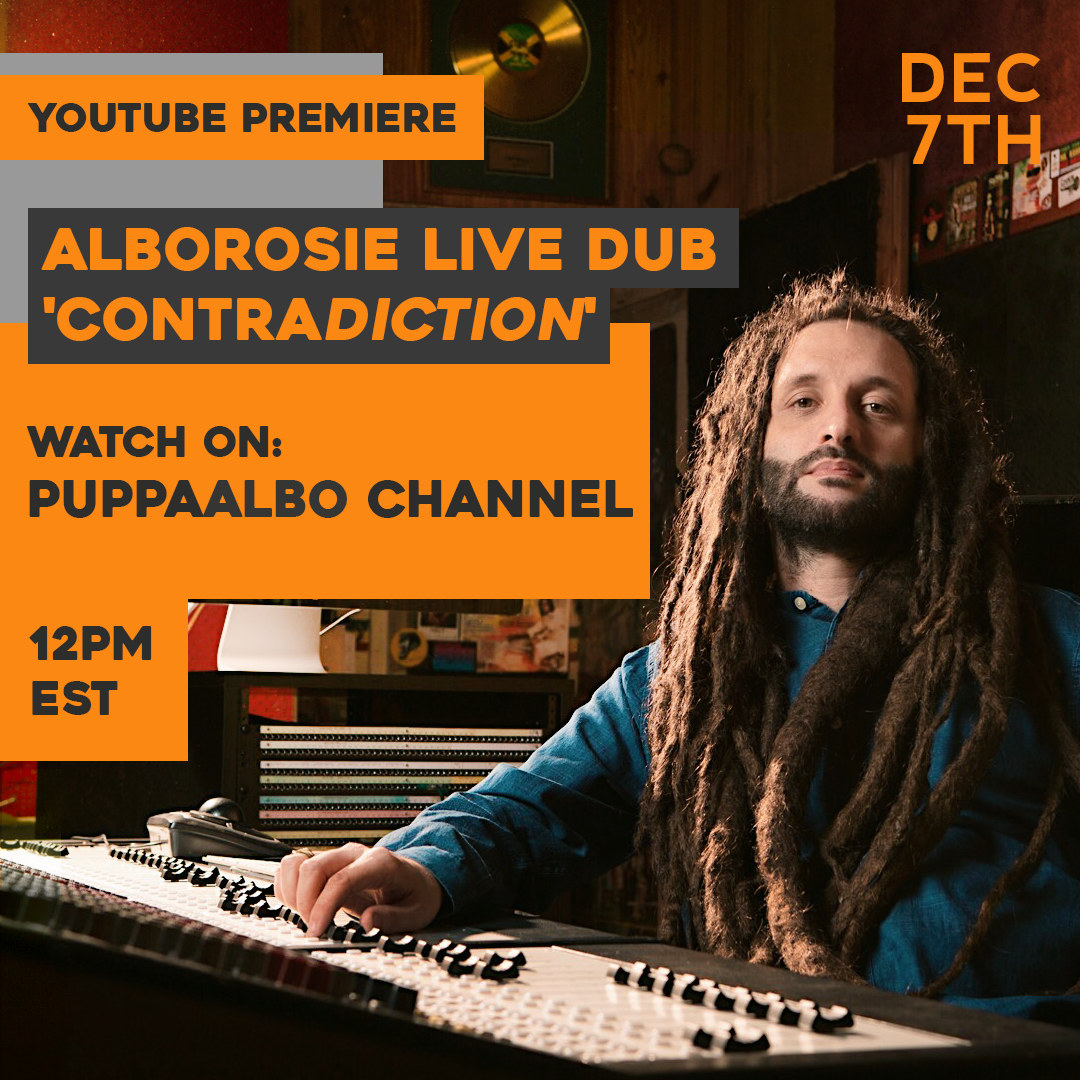 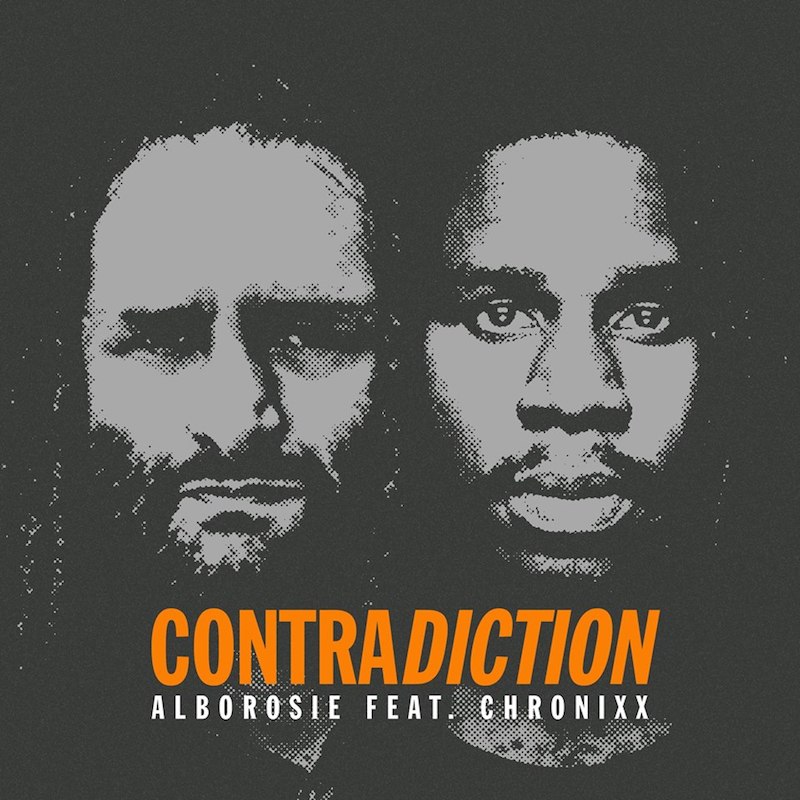 Reggae artist Alborosie will be premiering a brand-new official dub version of ‘Contradiction’ live on his YouTube Channel this Friday Dec 7th at 12:00 PM EST. The exclusive and innovative live stream will showcase Alborosie creating the Dub mix live in his Kingston, JA studio. Simultaneously viewers will have a chance to chat with him during the premiere. The audio from the session will be cut to an exclusive non-LP 7” Vinyl. This follows the November premiere of the official music video with Chronixx. Fans can tune in to see Dub Mechanic, Alborosie live on the controls and help share this event by using hashtag #DubMechanic.

An energetic roots reggae track used to highlight issues that are apparent in society today, “‘Contradiction’ was ultimately a song born from the time we are living in and speaks to the current everyday life, social and political climate.” says Alborosie on the single. The video ends with a snippet of another popular track off the album, “Lie.”

“Contradiction” is the third single from the studio album, “Unbreakable: Alborosie Meets the Wailers United,” which was released June 29th of this past summer. Enlisting The Wailers United (former members of Bob Marley and The Wailers with the addition of Aston Barrett Jr.) for instrumental backing, the album upholds the tradition of roots- rock-reggae. The album has amassed over eleven million streams worldwide to date.