Wailing Souls are standard bearers and among the few active surviving elder statesmen from the birth and the golden era of reggae music. With a career spanning more than five decades, from rock steady through reggae to dancehall and beyond, their canon is part of the soundtrack of Jamaica itself. Songs including “Fire House Rock,” “Jah Jah Give Us Life,” “Mr. Fire Coal Man,” and “Shark Attack” mark creative high points in reggae history.

2021 marks the 40th anniversary of both Fire House Rock and Wailing, the former release by Greensleeves in 1981 and the latter by VP through its Jah Guidance imprint. Wailing is celebrated through its first definitive reissue for Record Store Day 2021. These milestones come on the heels of the release of the group’s 25thstudio album, Back-A-Yard in August 2020, marking a return to Greensleeves. The follow-up dub companion, Back-A-Yard Dub, was released in April 2021. Both albums were produced by label mate Alborosie.

Pipe and Bread’s creative history dates to Jamaica’s rock steady days in a group called The Renegades with George Haye. A number of name changes would take place into the 1970s, while they would first use the name Wailing Souls for a track called “Gold Digger” for producer Lloyd Daley in 1970. At that time, Pipe and Bread were joined by Norman “Fats D” Davis and Oswald “Sabu” Downer. With this lineup, the group also made a series of key recordings for Coxson Dodd’s iconic Studio One label, which included “Mr. Fire Coal Man,” “Back Out,” and “Things & Time.” These recordings either credited Wailing Souls or The Classics.

The group’s close association with Bob Marley & The Wailers during this era included singing harmony on Marley’s “Trench Town Rock” and seeing two tracks released on Marley’s Tuff Gong label in 1972, as Pipe & The Pipers.

While the Souls have worked with many record labels over the years, including Island, Columbia, and BMG, many associate their greatest recordings with Greensleeves Records and a series of albums including Fire House Rock, Inchpinchers, On The Rocks, and Stranded. During this period, the group was known for its four-part harmonies that included George “Buddy” Haye and Garth Dennis, formerly (and subsequently) of Black Uhuru. They were both in the group from 1976-1985, starting with the update of “Things & Time.” 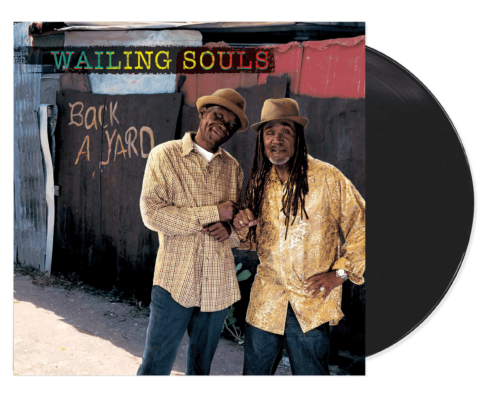 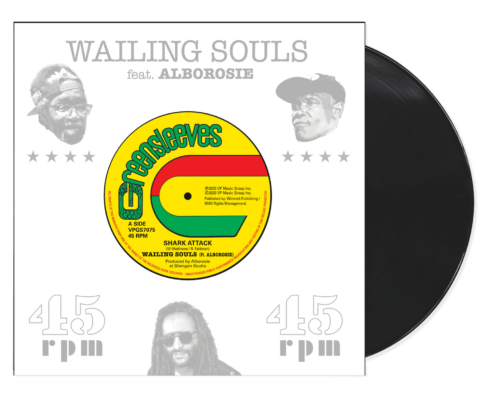 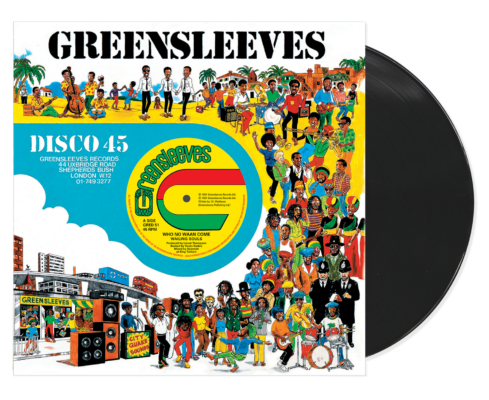 Single: Who No Waan Come 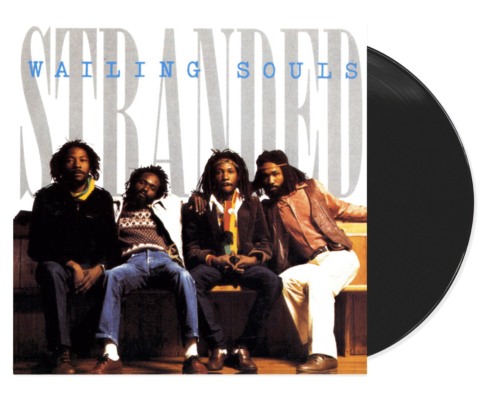 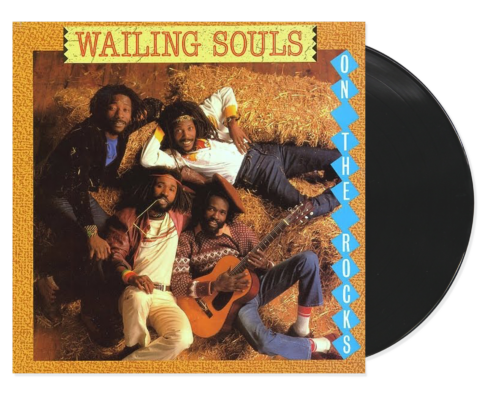 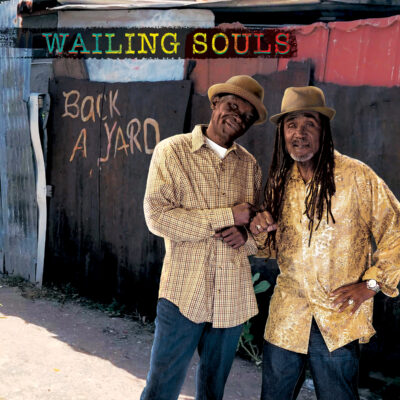 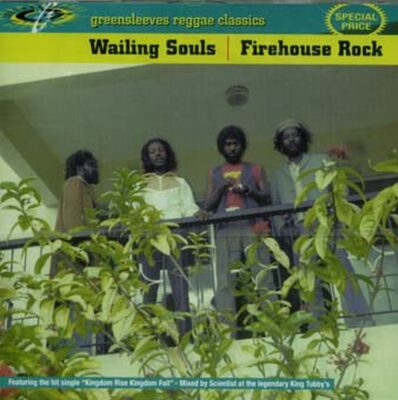 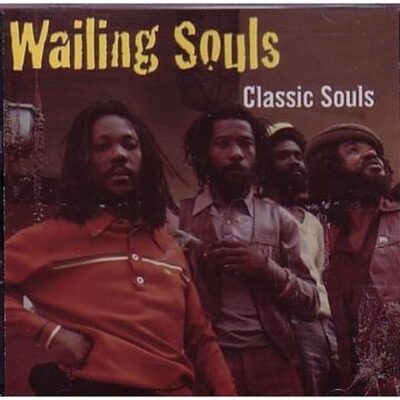