To commemorate the 35th anniversary of the founding of VP Records in New York, USA. The VP Records family created a ‘pop-up’, traveling exhibit displaying the history of reggae music. The exhibit highlights some of the artists and records that are the building blocks for the company’s success. The visual display was created by graphic artist Michael Thompson (Freestylee). Reggae music is a family affair and this exhibit is a tribute to the worldwide reggae massive.

These are some of the artists whose music has paved the way for VP Records to be the world’s largest reggae company. 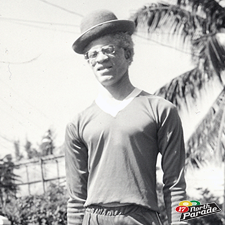 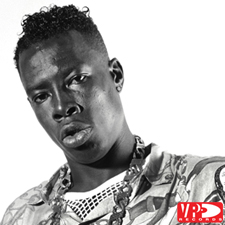 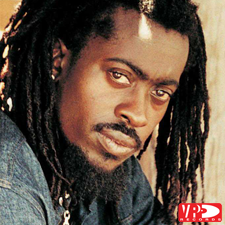 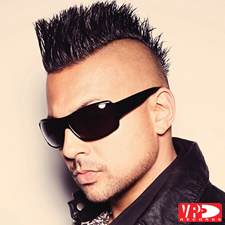 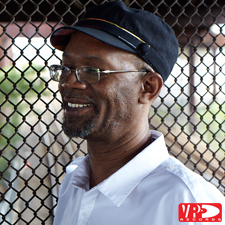 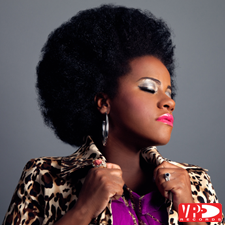 This selection of images highlights the people, places and events that shaped VP Records over the past 35 years