Queen Ifrica born Ventrice Morgan, began her career in 1995 after shining at a local talent contest in her hometown of Montego Bay, Jamaica. This eye-opening experience eventually led to major stage performances in her country including the esteemed Reggae Sumfest as well as a union with Tony Rebel’s Flames Crew in 1998. With roots firmly secured in the Rastafarian faith, she blossomed as one of the top cultural artists in reggae swarming the airwaves with hits like “Randy”, “Jus my Brethren”, “Below the Waist” and “Daddy” and stealing the stages at major festivals and stage shows around the world (Summer Jam in Germany, Sierra Nevada World Music Festival, Bob Marley Festival, Reggae on the River in California and Reggae Sundance Festival in Holland). As an active community leader, Ifrica is involved in several outreach programs for children in Jamaica’s inner-city and charity shows where proceeds are donated to the cause. She also recently signed a record deal with VP Records and they are working in the studio on her first album Montego Bay set to be released in July 2009. 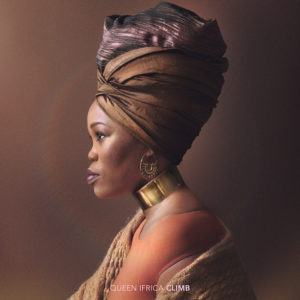 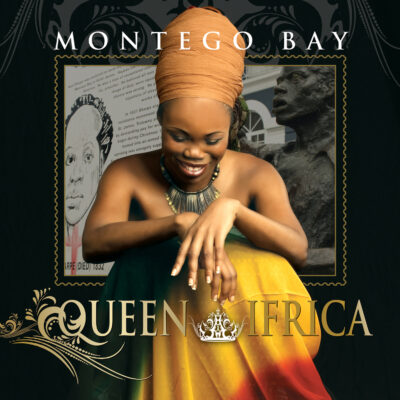