Siccaturie Alcock, p/k/a Jah Cure, has long been recognized for being, as one reviewer recently put it, “the possessor of the greatest voice ever given to a human being.” From early childhood, that voice has hypnotized the souls of all who hear it. Born in Hanover, Jamaica, Siccaturie used to sneak out his bedroom window at night to visit local dancehalls and stage shows where he saw some of the great reggae icons perform: Bob Marley, Peter Tosh, Burning Spear, Beres Hammond, Marcia Griffith, Garnett Silk, Jacob Miller and Black Uhuru. Early on he made the decision to become part of that elite group and dedicated his early years to making this his dream and sole mission.

Capleton was the one to bestow on Siccaturie the name Jah Cure. The symbolism was obvious – the singer looked young and healthy, well preserved as in “cured,” using the plants of the land for medicinal purposes. It was during this time that Cure became spiritually enlightened, learning the teachings of Rastafari and becoming a proponent of natural living.

Beres Hammond subsequently took Cure under his wing and began mentoring him and producing him in the studio. However, Cure’s studio education and musical journey would be suddenly and unexpectedly interrupted. His growing success took a radical turn when he was stopped and arrested late one night in Montego Bay. Cure was charged with four crimes, all of which he vehemently denied. He maintained his innocence throughout his arrest and subsequent incarceration. A non-jury trial convicted him based on one victim’s claim that although she could not visually identify him, he sounded like one of the perpetrators and on that basis he was sentenced to prison.

While in jail, Cure recorded and released several records which became # 1 singles, “Jamaica,” produced by DZ Productions and “Longing For,” produced by Don Corleon. Cure’s first album, FREE JAH’S CURE, was recorded and released approximately one year after he began his incarceration. It is a project that has been lyrically compared to Bob Marley’s EXODUS. On that album, Cure gives thanks for life, spreading love and forgiveness through his music. He believes his incarceration was Jah’s way of teaching him humility and love for his fellow man. He has since forgiven all those who judged him unjustly. While he was still in jail, Beres Hammond produced Cure’s second album, GHETTO LIFE, which featured the single “Divide and Rule”, a duet with Sizzla which was voted the best song of the year. VP Records compiled songs recorded during this period to release his third album, FREEDOM BLUES, which featured “King in This Jungle’, another collaboration with Sizzla and the heartfelt “Songs of Freedom”.

As Jah Cure’s recordings overtook the global airwaves, many took up the call for his release. After numerous international appeals to the Jamaican government, Cure once again became a free man on July 28, 2007. On the day of his release and his first day of freedom, Cure stated that his only remaining goal for the rest of his life was to spread love and to promote peace and healing through his music. Says Cure, “My struggles made me who I am today. That’s why I sing with feelings, it comes from my heart ‘cause I feel the pain. Who feels it knows it.” He is now happily married and the proud father of a beautiful little princess.

Since then Jah Cure has topped the music charts numerous times, starting with “Longing For” and “To Your Arms of Love” from his fourth album TRUE REFLECTIONS; “Call on Me” and “Luv on a 2 Way Street” from THE UNIVERSAL CURE album as well as countless singles recorded for major independent producers. His sixth album, WORLD CRY, suffered from numerous re-schedulings of its release but still produced “Unconditional Love,” which shot to the top of the charts, becoming a # 1 Reggae single worldwide. It also contained collaborations with Mavado, Rick Ross, Phyllisia and Jazmine Sullivan, crossing into hip-hop, Latin, Pop and R&B genres.

Hit singles too numerous to mention followed, including the first release on his own Iyah Cure Productions label, “That Girl” and most recently the dancehall anthem “Life We Live”, which have served to cement his reputation as an artist and producer to be taken seriously. He is currently finishing up production on his seventh studio album, THE CURE, and will be touring Europe and South America in anticipation of its release in early 2015. 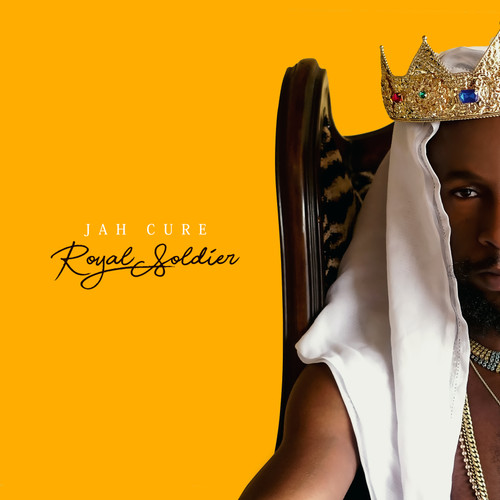 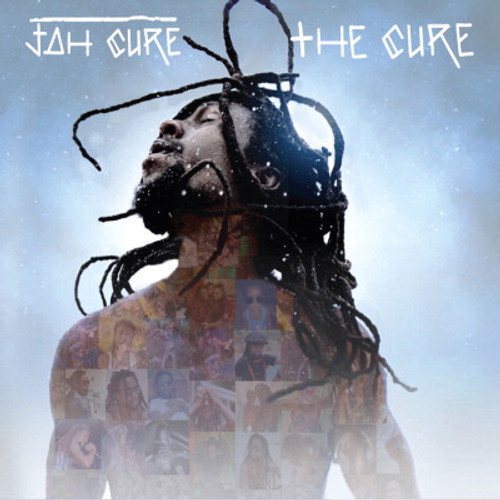 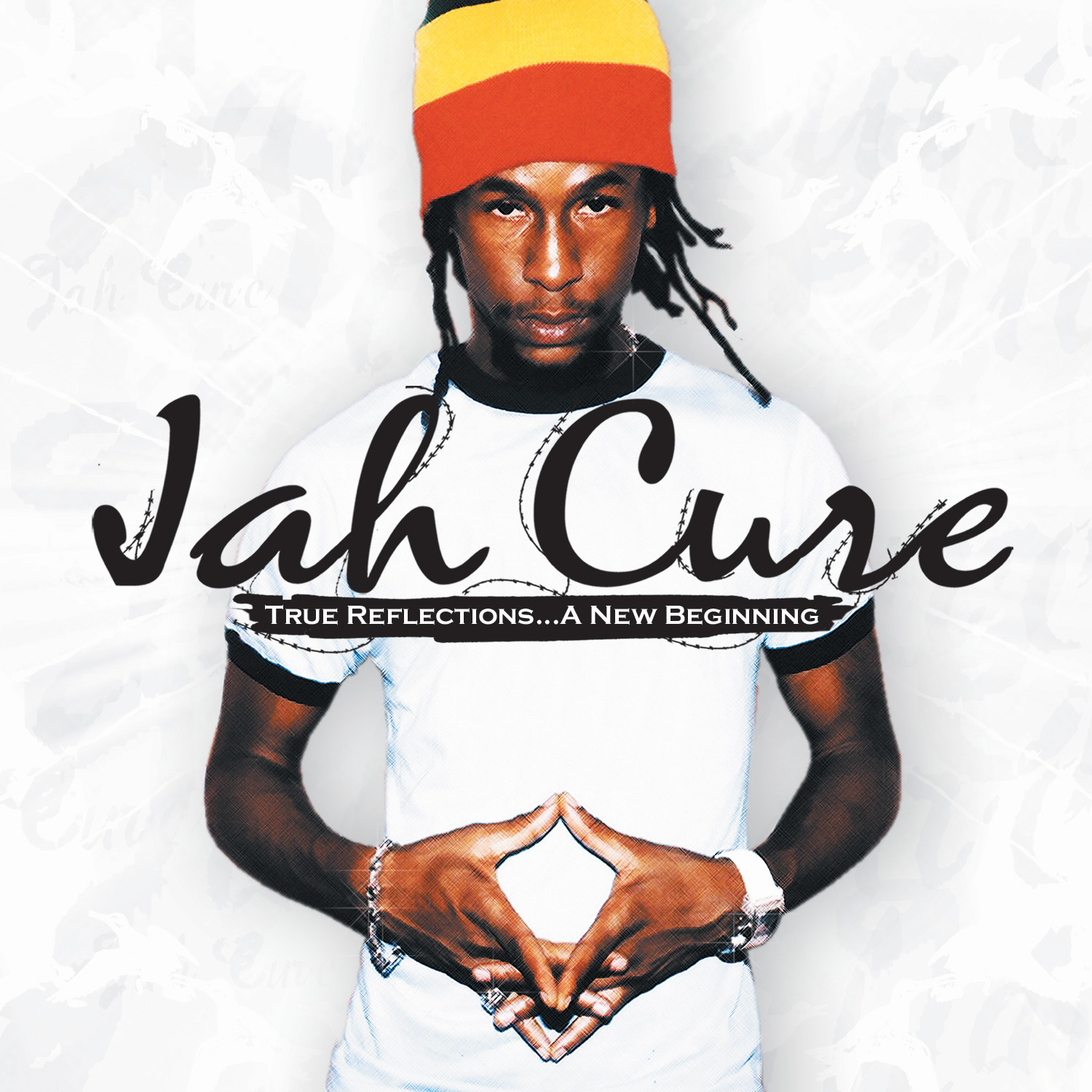 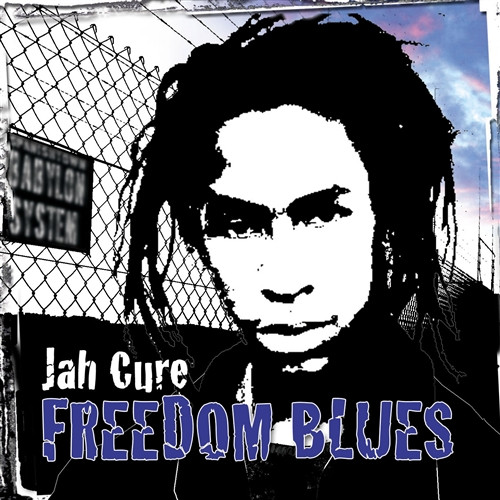