Jamaica is a special country when it comes to music, producing some of the best talent the world has ever heard. One gifted young man, with his roots grounded in Jamaica, is sharing his musical genius with the world at large. Christopher Martin is the quintessential modern reggae artiste with a loyal fan following, He embodies swagger and sex appeal matched with his outstanding stage presence and tremendous vocal talent.

Martin was born on Valentine’s Day in 1987 in the rural community of Black Pasture, St. Catherine. Martin, who was musically inclined from an early age, honed his skills at Watermount All-Age School and later graduated Cram St. Jago High School. During these years, his love for music blossomed. In 2005, he won Jamaica’s top televised talent show Digicel Rising Stars.

Following his initial success, Martin joined the Big Yard recording outfit, home to diamond­selling artiste Shaggy and producer extraordinaire Robert Livingston. He has worked with the best in the business, including Arif Cooper of Fresh Ear Productions, Shane Brown of Jukeboxx Recordings, Christopher Birch and Mosiah Music. His hits such as “Nah Go Change,” “Take My Wings,” “Jamaican Girls,” “Gallis” featuring Busy Signal, “Paper Lovin’,” “Come Where You Going” “Cheater’s Prayer,” and “Chill Spot” continue to tear up radio waves across the globe. The tremendous vocal prowess, proven lyrical ability and down-to-earth persona he shares with his audience has kept him at the top of his game and won him fans worldwide.

As one of the most in internationally sought-after reggae artists in entertainment, Martin has performed in the Caribbean. United States and Africa. His self-titled album was released in Japan under the Rockers Island Imprint in 2011 and he has developed a strong presence in Asia. He has toured Europe extensively. His smash bit “To The Top,” a collaboration with German platinum-selling reggae star Gentleman, won Marti n a spot on Gentleman’s multicity European tour covering Germany. Switzerland, France, Holland, Spain, Luxemburg. Poland, Macedonia and the Czech Republic.

As of 2014, he created his own record label “Cheeny Big Son” and secured numerous awards including The Jamaica Star Newspaper’s 2011 “Singer of the Year” and “Male Vocalist of the Year,” as well as The Kingston I 0 Awards for “Male Artiste of The Year” and “Song of the Year” in Kenya, Africa in both 2010 and 2011. Martin is managed by Lydon ”Kingy” Lettman of Kingyard 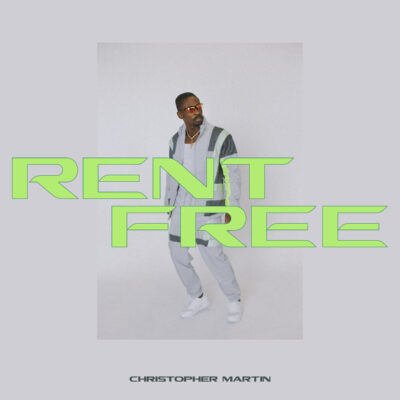 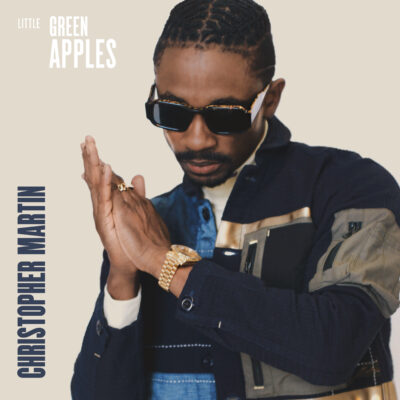 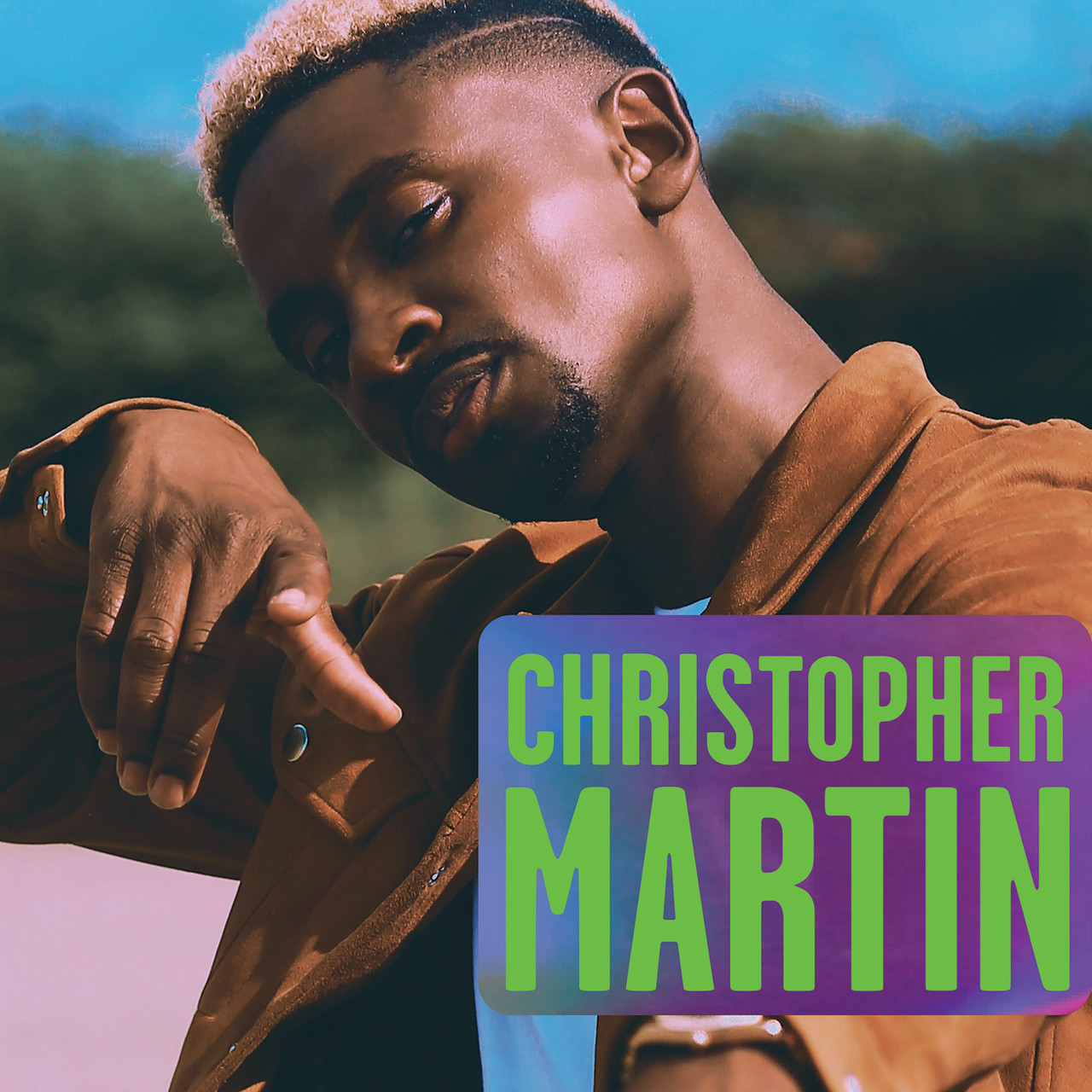 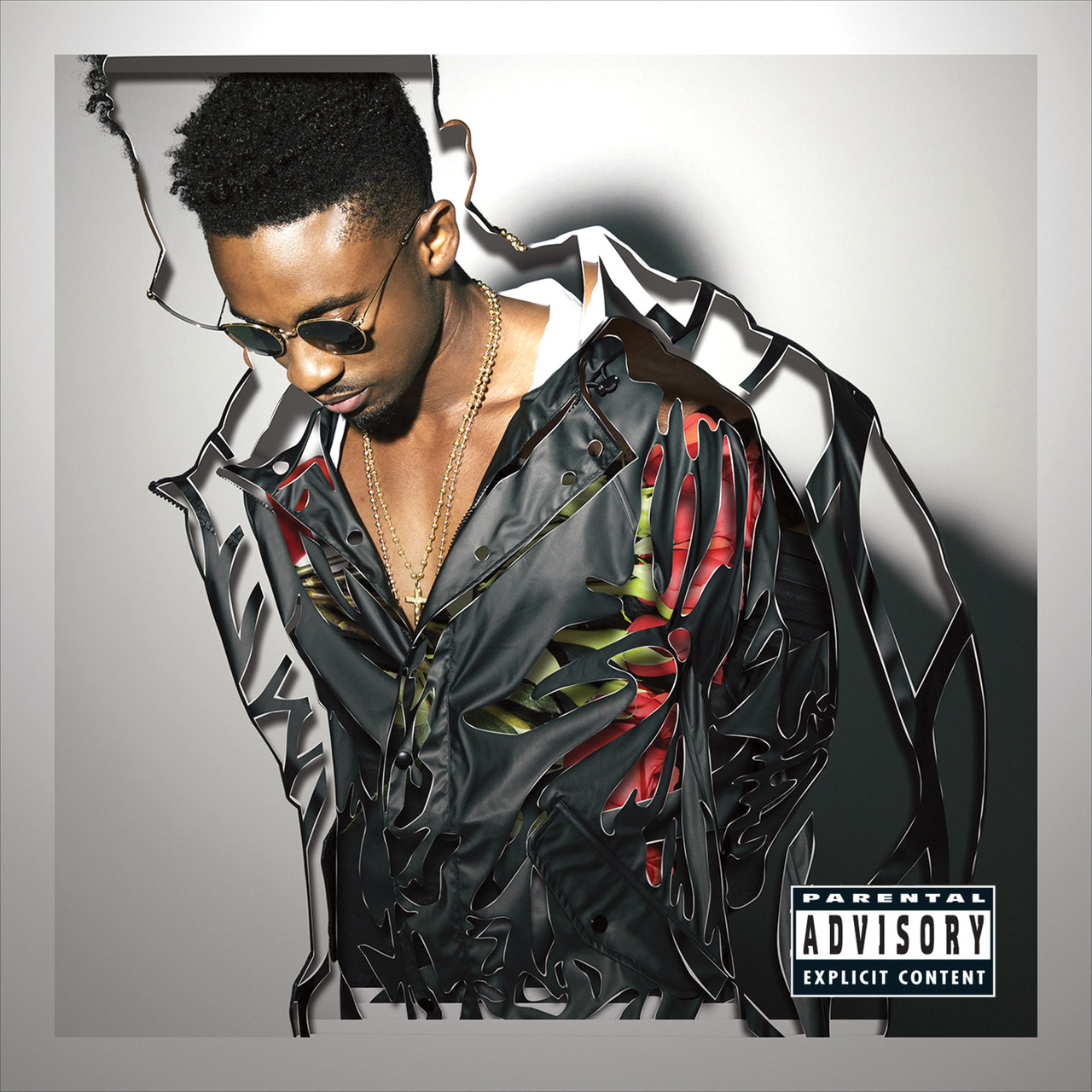