Born in Sangre Grande and raised in the Royal Chartered Borough of Arima, Trinidad, Ian Anthony Alvarez better known as Bunji Garlin, is a Trinidadian artist and international soca royalty. He is affectionately known as “de girls dem darlin” (although now married to Faye-Ann Lyons, a fellow performer) and also “fireman” for his famous chant of “Fire!” during his performances. Garlin says he got his stage name from the bungee cord, which is flexible and Garlin is a type of gun with powerful shots. In his own words: “…no matter what they send at me, I will always bounce back.”

Both a composer and performer of soca and ragga soca, Garlin is a prolific lyricist who calls himself the Lyrics King, a title very few would dispute. Ragga is a blend of soca with dancehall music, a genre he adopted and made his own during his first years on the music scene. He also sings songs that blend soca with other genres such as reggae, R&B and chutney.

As the leader of his band the Godfather’s Asylum, Garlin mentors and provides a nurturing environment for soca artists who are talented but have not found a way to break into the business.

Garlin was educated at Arima Senior Comprehensive School, where he demonstrated his unique chanting skills whenever he had the opportunity. His debut in the music industry in 1998 came after Garlin made a name for himself performing at small venues and local events. He is the undisputed king of ragga soca, having won the “Ragga Soca Monarch” competition in both 2000 and 2001, the two years in which the competition was staged. Garlin won the Young King title in 2001, and captured the coveted title of International Soca Monarch in 2002, then reclaimed this title for three more years.

Bunji Garlin performs both in his home country and abroad, where he spends the major part of the year after Carnival season ends in Trinidad. His performance reviews are usually glowing, as crowds always respond well to his high-energy performances, as well as his lyrical confidence and eloquence evidenced in his amazing ability to perform freestyle lyrics with an ease which most performers could only aspire to. 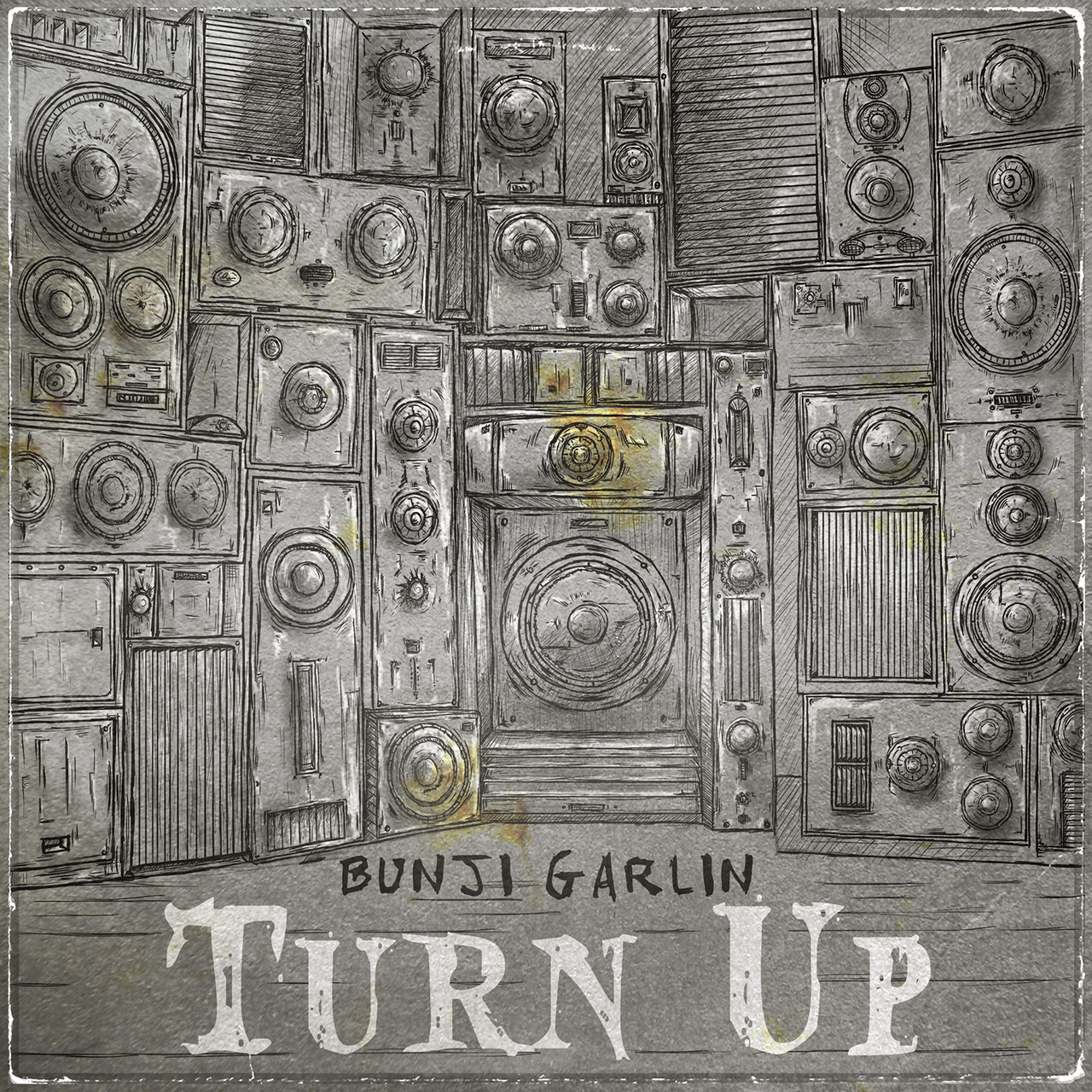 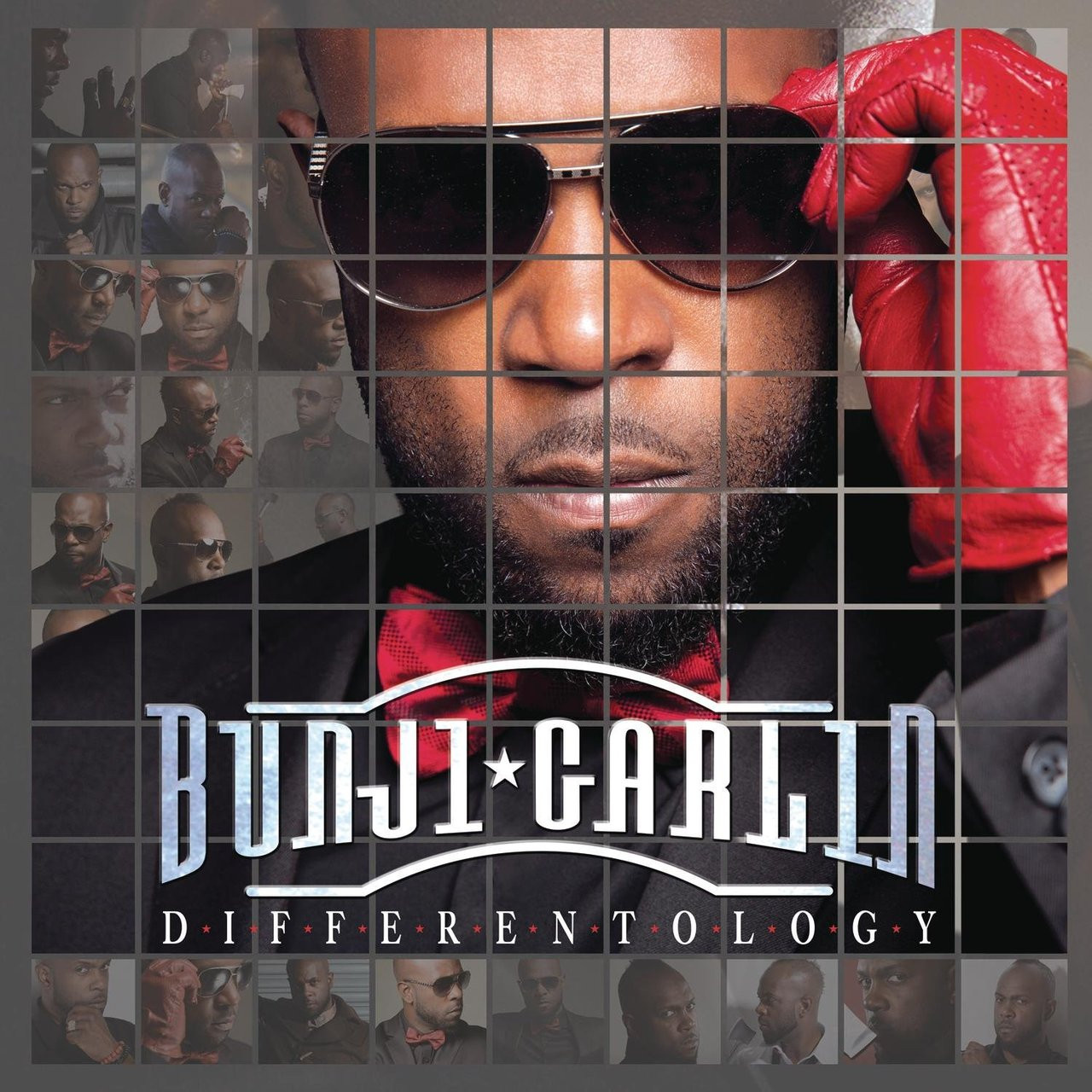 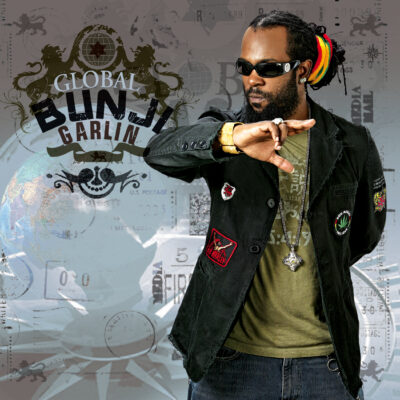 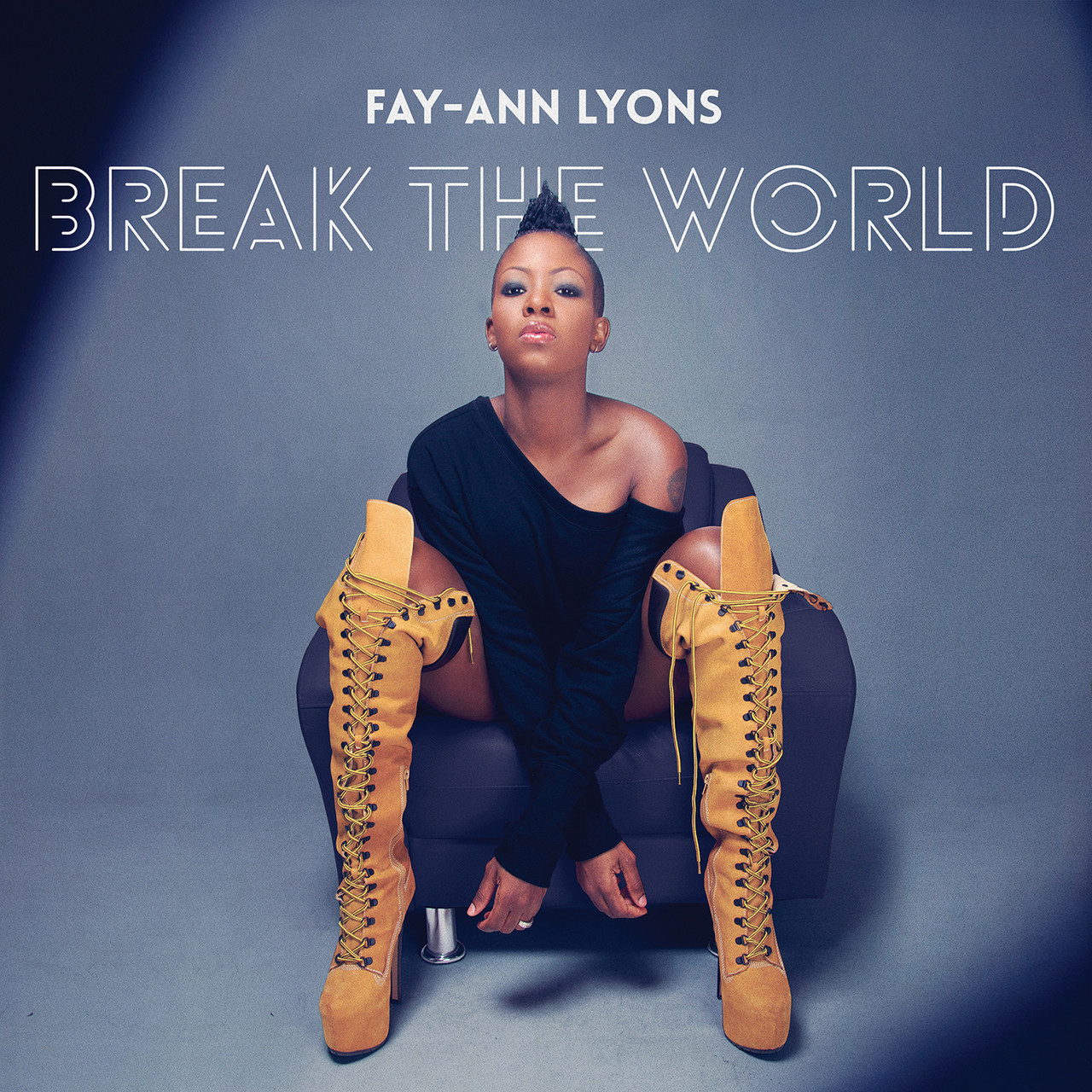