VP Records recording artist received his Billboard plaque for his 2018 album Lovesick.  The album featured stand-out singles “Lovesick” for which the album is named, “In This Together” and “Stay With Me,” a Sam Smith cover.

At the time of release, the album debuted at #1 on the Billboard Reggae Charts. 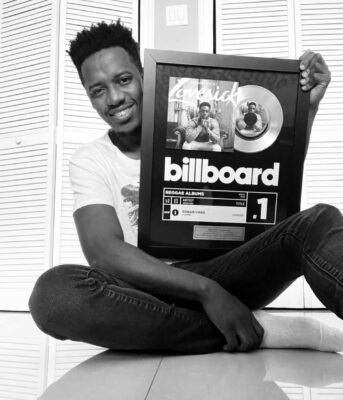