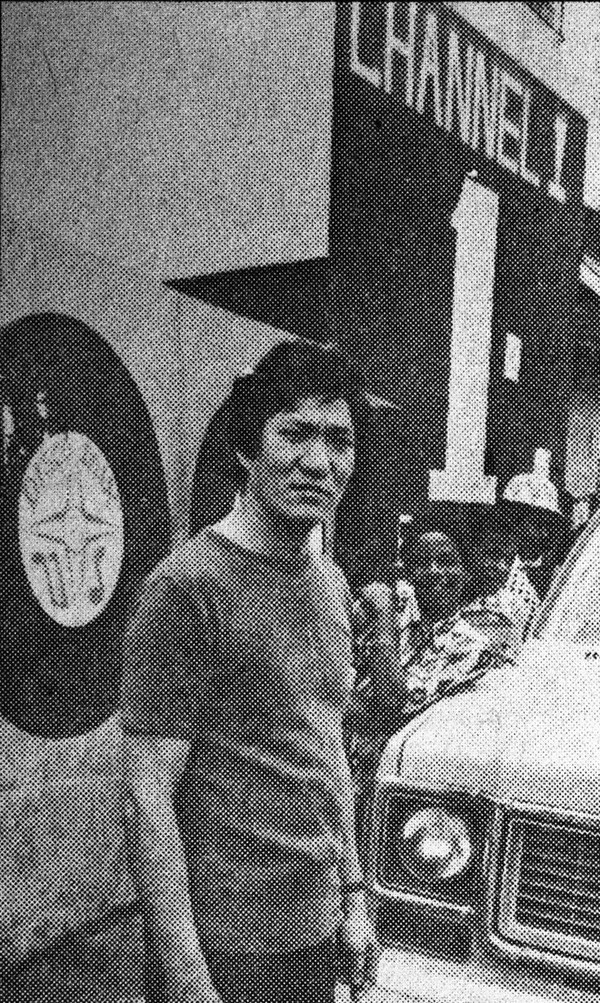 VP Records is saddened by the passing of Joseph “Jo Jo” Hoo Kim, whose enormous contributions as a producer and businessman helped define the sound of reggae and Jamaican music in the 1970s and 1980s through the Hoo Kim family’s Channel One record label and recording studio.

The Hoo Kims’ friendship and business relationship with the Chin family, Randy’s and VP Records extends back over four decades, including the distribution of thousands of reggae records by hundreds of artists. The Channel One studio on Maxfield Avenue was, along with Randy’s Studio 17, one of the primary studios for reggae in the 1970s.

“Channel One helped the whole music industry in Jamaica by setting the highest standards of professionalism in audio recording, which made the music more marketable on a global scale. The sound of Channel One is a gold standard in reggae to this day, noted by fans worldwide. As a producer, JoJo had a keen ear for talent, utilized gifted recording engineers, including his brother Ernest, and produced influential recordings by the Mighty Diamonds, Wailing Souls, John Holt, Lone Ranger, and others. Jo Jo was a friend who will be greatly missed,” says VP Records President Christopher Chin.