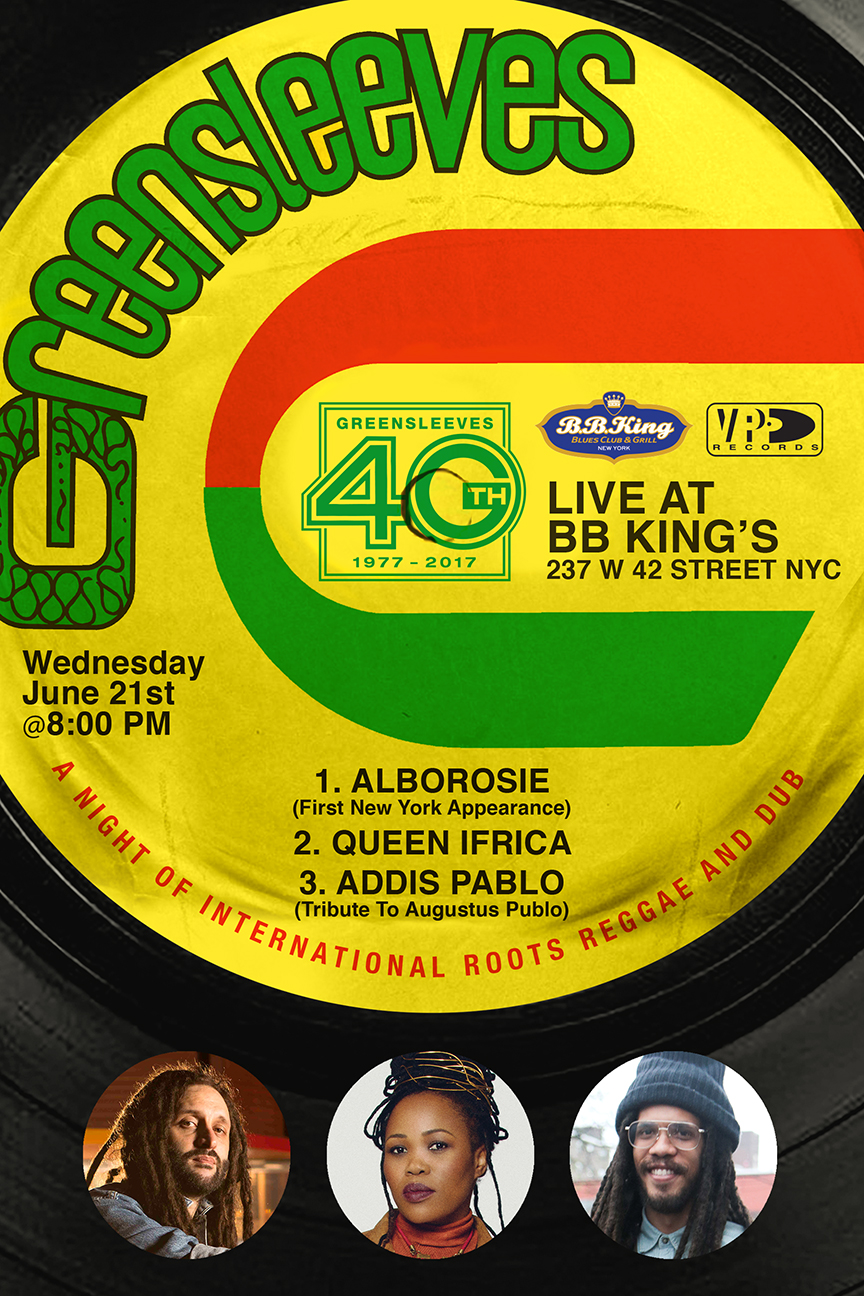 Greensleeves Records was founded in 1977 by Chris Sedgwick and Chris Cracknell. The label is esteemed for developing the talents of legends Yellowman, Barrington Levy, Shabba Ranks, Beenie Man, Mr. Vegas, Shaggy, Vybz Kartel, Elephant Man and more. Their work with domestic and international artists helped develop the reggae genre in the U.K. and Europe and set a standard for presenting the music and culture with quality and respect. Greensleeves nurtured the music in Europe from dub plate to download. The label was purchased by VP Records in 2008.