Not even ten chariots with horses can stop this new Reggae voice on the scene… no, its not a novelty act, but one that is destined for legendary status. A ‘natural’ man of superb talent has risen like a Phoenix…some would say, its Jah will. Coming from the combination of a Nurse and a Singer, “healing music” is how he appropriately describes his music. Tarrus Riley has thrown his hat in the race, with a no-doubt approach that says, “I’m here to stay”.

The singer who gave us “Larger than Life” and “Barber Chair” on his first album Challenges on the Yaman Label, is back at it, and even better than before. His sophomore album Parables, is currently being distributed by VP Records. Parables is ’a simple story illustrating a moral or religious lesson’. The album is suitably titled, as each song is a lesson from the book of life. With analytical lyrics embracing Rasta teachings and his heart felt romantic delivery, the compelling voice of Tarrus Riley has been winning fans over. Boasting 14 original tracks out of 15, produced by the multi-faceted Dean Fraser, Parables is a respectable achievement for this young artiste.

His mother, Lavern, has been a strong supporter of his music from day one. He was originally produced by his father, Singer Jimmy Riley, on his label ‘Love & Promotion’. Tarrus also gained experience from Heavy Beat and Main Street, while teaching himself how to play the keyboard and percussion instruments…Kette, Congo and Bongo. He views his cooking similar to his music. He says every man seasons his pot different, and for him, each instrument that makes up a song, is the same as each seasoning that makes up the pot. No wonder Tarrus’ music is always a potpourri of musical progressions, melodies and not to mention the soulful voice that he has become known for.

The title track, Parables, written by Tarrus on Max Romeo’s Three Blind Mice rhythm, cautions us to ‘read between the lines’. Tarrus’s first cover song of John Legend’s, “Stay With You”, will prove to be one of the perpetual classics from Tarrus Riley. “She’s Royal” is the kind of song that creeps up on you, with an excellent arrangement. The anthemic “Lion Paw” offers a stamp of approval, with rhythm. And then Della Manley helps to bring us home to “Family”, a real groove-finder capped off by a melodious chorus. Sold! Tarrus Riley, young, gifted and bold! 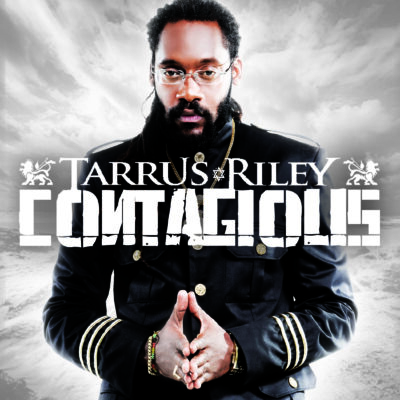 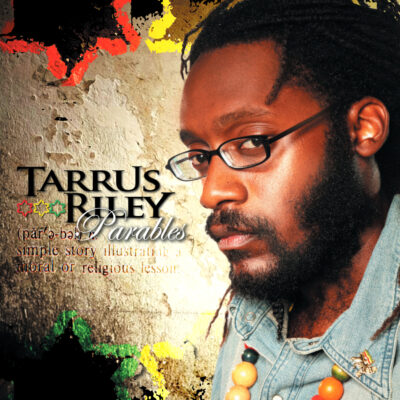 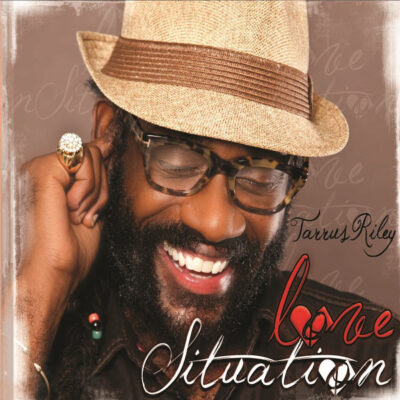 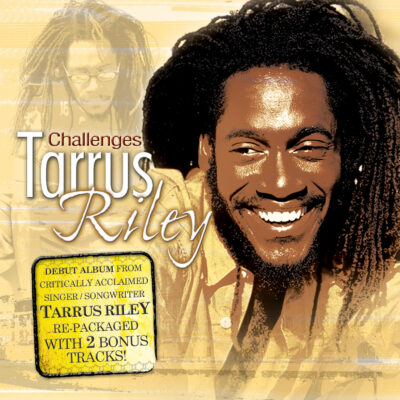