Tanya Stephens (born Vivienne Stephenson on July 2, 1973) was one of the most promising female reggae artists to emerge in the late ’90s. Stephens caught her big break in 1996, when her ladies anthem, “Yuh Nuh Ready fi Dis Yet,” caused quite a stir (later spotlighted on the Reggae Gold 1997 compilation), as she soon after began working with such acclaimed producers as Barry O’Hare, Bobby “Digital” Dixon, Harvel “Gadaffi” Hart, and Dave and Tony Kelly. Future singles followed, including “Draw fi Mi Finger,” “Freaky Type,” and “Cry and Bawl,” as well as the full-length releases Too Hype in 1997 and Ruff Rider a year later (Stephens also contributed backing vocals on Garnett Silk’s 1998 release Journey). She then moved to Sweden and began recording a series of alternative rock tracks. Unhappy with her new direction, she returned to reggae in 2004 with Gangsta Blues and its big hit single “Boom Wuk.” The ambitious Rebelution appeared in 2006 with female empowerment as its focus. 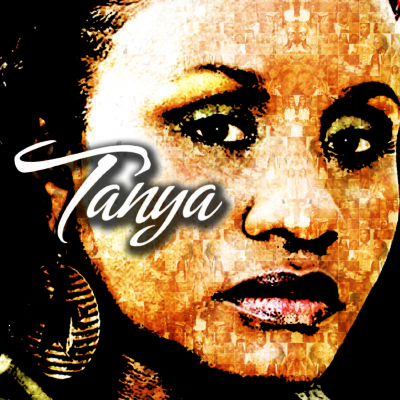 Tanya Stephens A Collection Of Hits 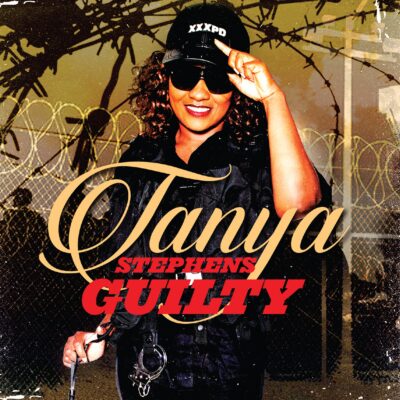 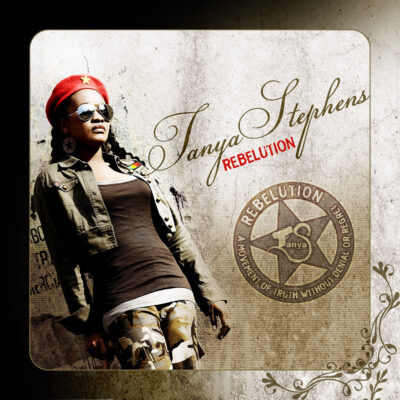 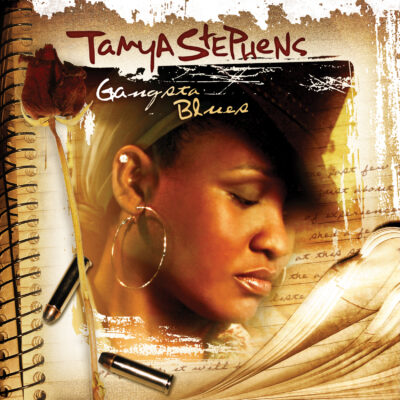