From their generally tough stance, it’s hard to believe that the reggae dancehall crew known as T.O.K. was originally inspired by crooners Boyz II Men, but that’s the way it was. Alistaire McCalla, Roshaun Clarke, and Craig Thompson were all in the school choir at Kingston’s Campion College, while friend Xavier Davidson attended Calabar High School. The four singers began T.O.K. — the acronym originally stood for Touch of Klass — in the early ’90s, when Motown’s glee club foursome were sweeping everything before them with their harmonies. T.O.K. began by performing R&B covers, but that inevitably changed. As Davidson explained, “We’re Jamaican. That has to come out in the music, and that’s what happened, gradually.” The quartet trained with Jamaican vocal coach Georgia Guerra, played a lot of high school parties, then graduated to the hotel circuit on Jamaica’s expensive North Coast, where they’d inject a little spice into the shows by covering a Bob Marley song or Ini Kamoze’s “Hot Stepper.”

In 1993, they placed second in the annual Tastee Talent Contest. Though they didn’t win, their appearance helped bring them to Nuff Records, where they recorded a few tracks for the label, although nothing hit the charts. By 1996, they were on Sly & Robbie’s Taxi label, where the single “Hit Them High” appeared, again making no real impact. From there it was on to Main Street, where they encountered engineer Richard Browne, who was about to start his own label. T.O.K. opted to go with the engineer, who was just a couple of years older than they were. Their first effort for his new High Profile label went nowhere, but the follow-up, “Hardcore Lover,” which teamed them with dancehall queen Lady Saw, rose to number four. Although High Profile didn’t last, the pairing of Browne and T.O.K. has. He became their manager and often produced their records. And it seemed as if they could do no wrong, releasing a series of singles like “Whoa” and “Ill Nana” that kept crashing into the charts. But by now their style was far from where it had begun. They could still harmonize and occasionally would on tracks, but dancehall had become a much bigger influence and their sound had turned harder — hardcore dancehall, in fact — influenced equally by Jamaican sounds and the U.S. hip-hop on MTV. That it was well-received was apparent in 1998, when “Eagles Cry” (a nod to Prince’s “When Doves Cry”) gave the band their first number one. In 2001, T.O.K. released My Crew, My Dawgs on their own X.C.A.R.R. label, with many of their hits included. Their 2005 effort, Unknown Language, would feature the hit ballad “Footprints” along with a guest appearance from Miami rapper Pitbull. Our World followed in 2009. 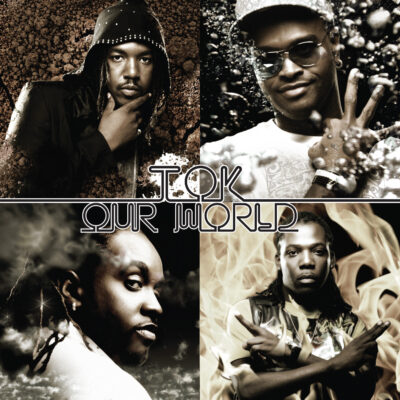 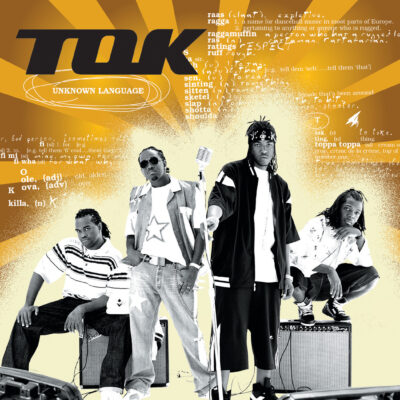 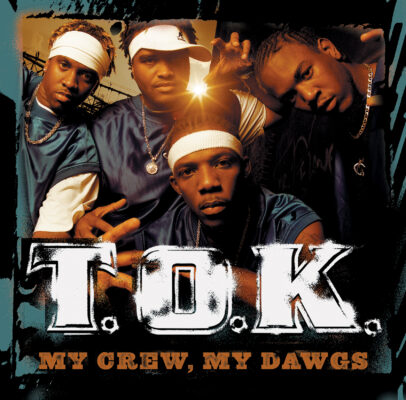 My Crew, My Dawgs