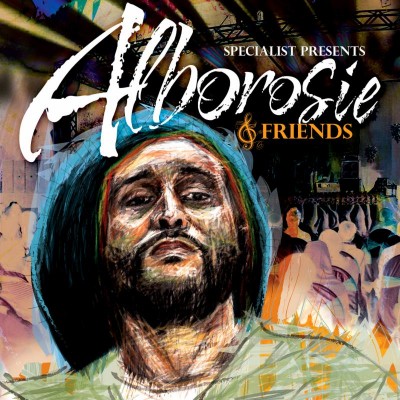 Together, they selected Alborosie’s top reggae collaborations recorded over the last five years, many of which were featured on the international reggae star’s last three studio albums (Sound The System, Two Times Revolution and Escape From Babylon). Greensleeves will issue a 10-track vinyl edition of the compilation also available June 24th.

Built on his musical ability and production expertise, Alborosie’s reggae is a unique blend of vintage sounds built with old and new technology and great songwriting. Most tracks feature him playing multiple instruments and were recorded at his own Shengen Clan Studio in Kingston, Jamaica.

With his ceaseless worldwide tour schedule, Alborosie will head to Europe throughout July and August for select dates. For most up-to-date schedule, visit www.facebook.com/OneAlborosie