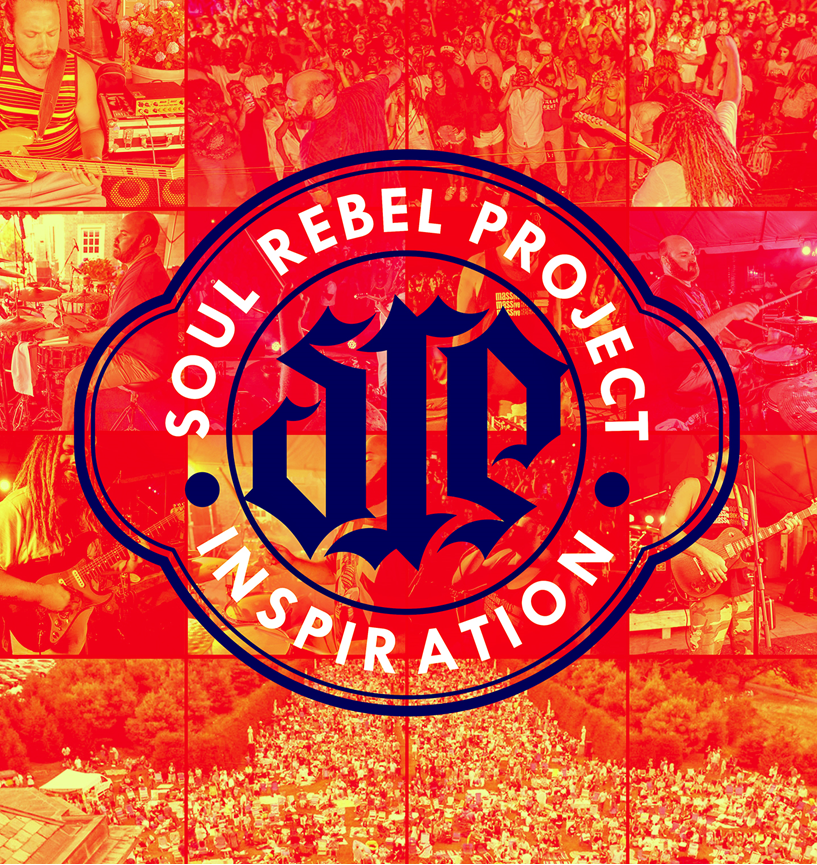 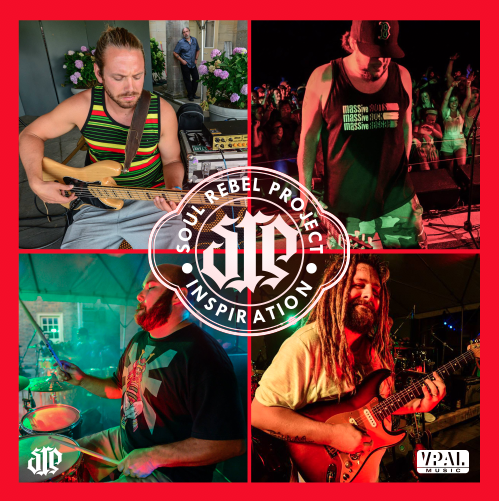 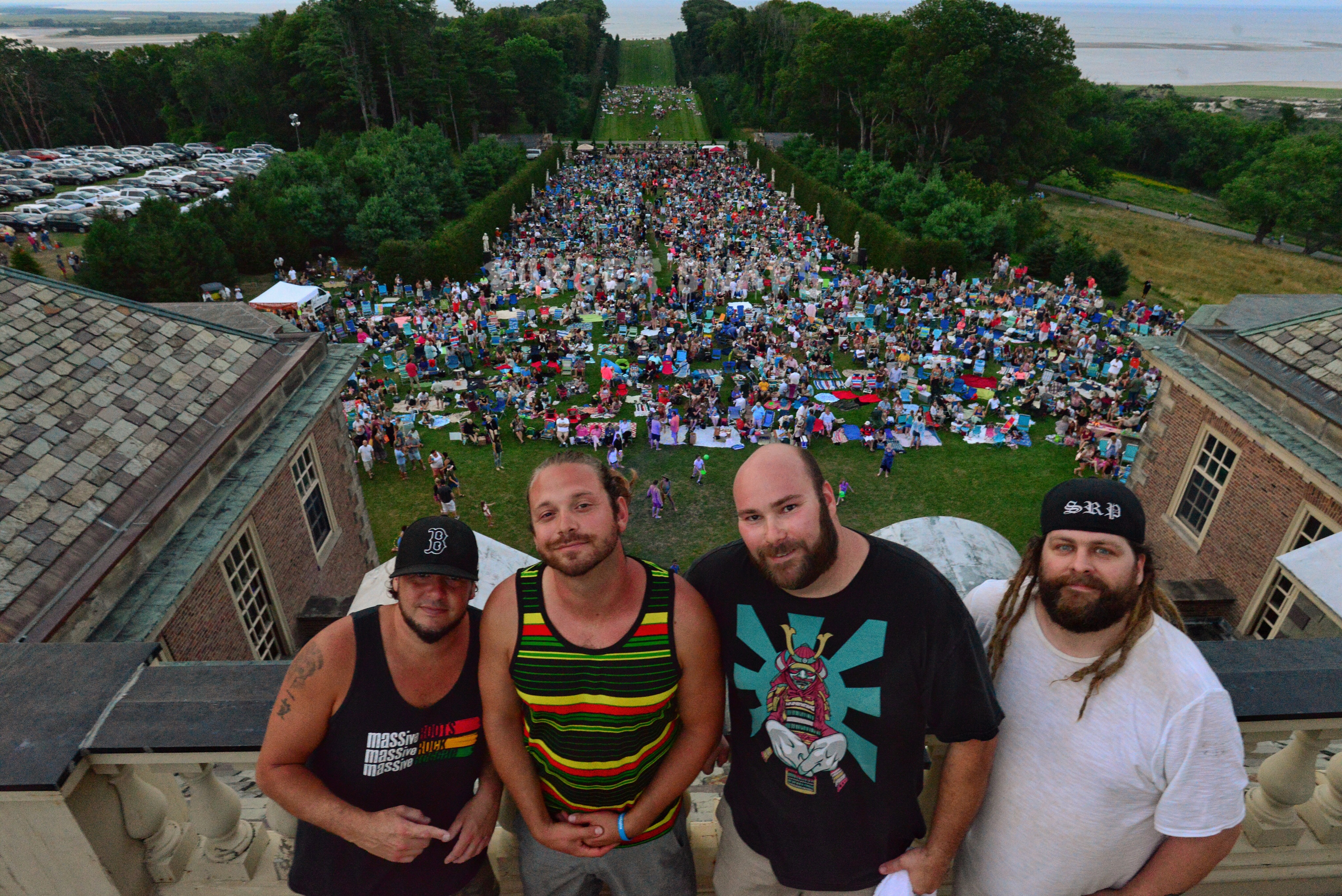 Boston Reggae/Rock band Soul Rebel Project will be releasing their new album “Inspiration” on March 23rd under VP Records distribution arm VPAL and imprint label, Dub Rockers. The album is a follow up to “Higher Place”, which reached number 8 on the Billboard Reggae Album Chart in 2014.

The quartet have performed at the Van Warped Tour and alongside multiple Grammy winners such as Sean Paul and Toots & The Maytals. They are currently planning a Northeast tour this spring followed by The Crane Castle Estate in Ipswich, Massachusetts and Rototom Festival in Spain.

On the album, the group states, “the writing on this album expresses the varying styles of all our members while maintaining the reggae feel and creative production Soul Rebel Project is known for.”