Sly Dunbar and Robbie Shakespeare, collectively known as the Riddim Twins, are two of the most prolific session musicians in Jamaican music history, having recorded on tens of thousands of tracks from the early 1970s, including some of the genre’s most influential and popular recordings. They first recorded together in the mid-70s, eventually forming the Taxi label for their own releases. Their work with Peter Tosh and Black Uhuru brought them to international attention through active touring. They were part of reggae’s first Grammy Award in 1985 and won again in 1998. Their work with Gregory Isaacs, Dennis Brown, Ini Kamoze and others in Jamaica continues to resonate with the current generation of reggae artists, while sessions for pop stars like the Rolling Stones, Grace Jones, Joe Cocker, Sinead O’Connor and others have assured a high-profile legacy. 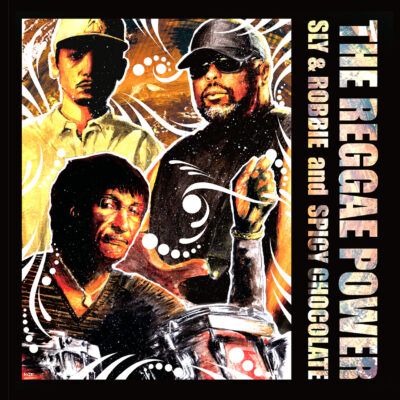 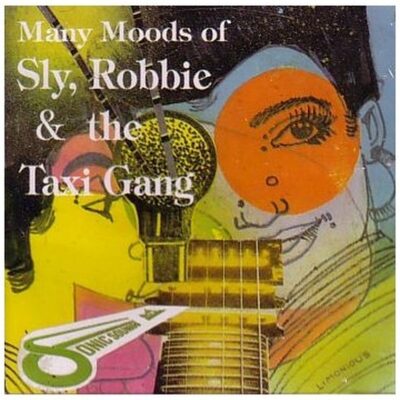 Many Moods of Sly, Robbie & The Taxi Gang 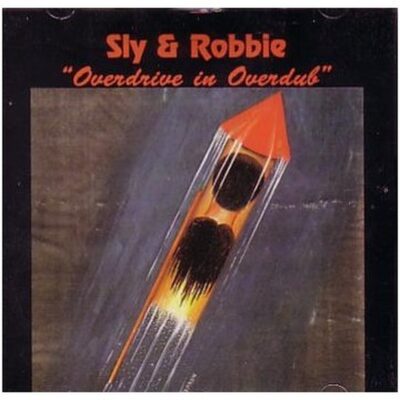 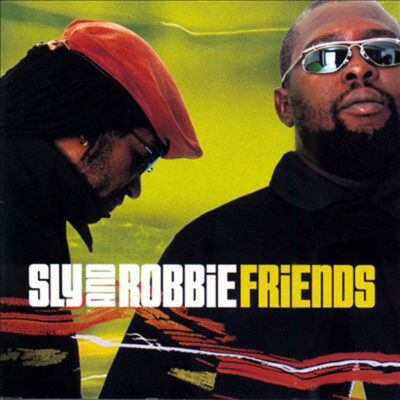