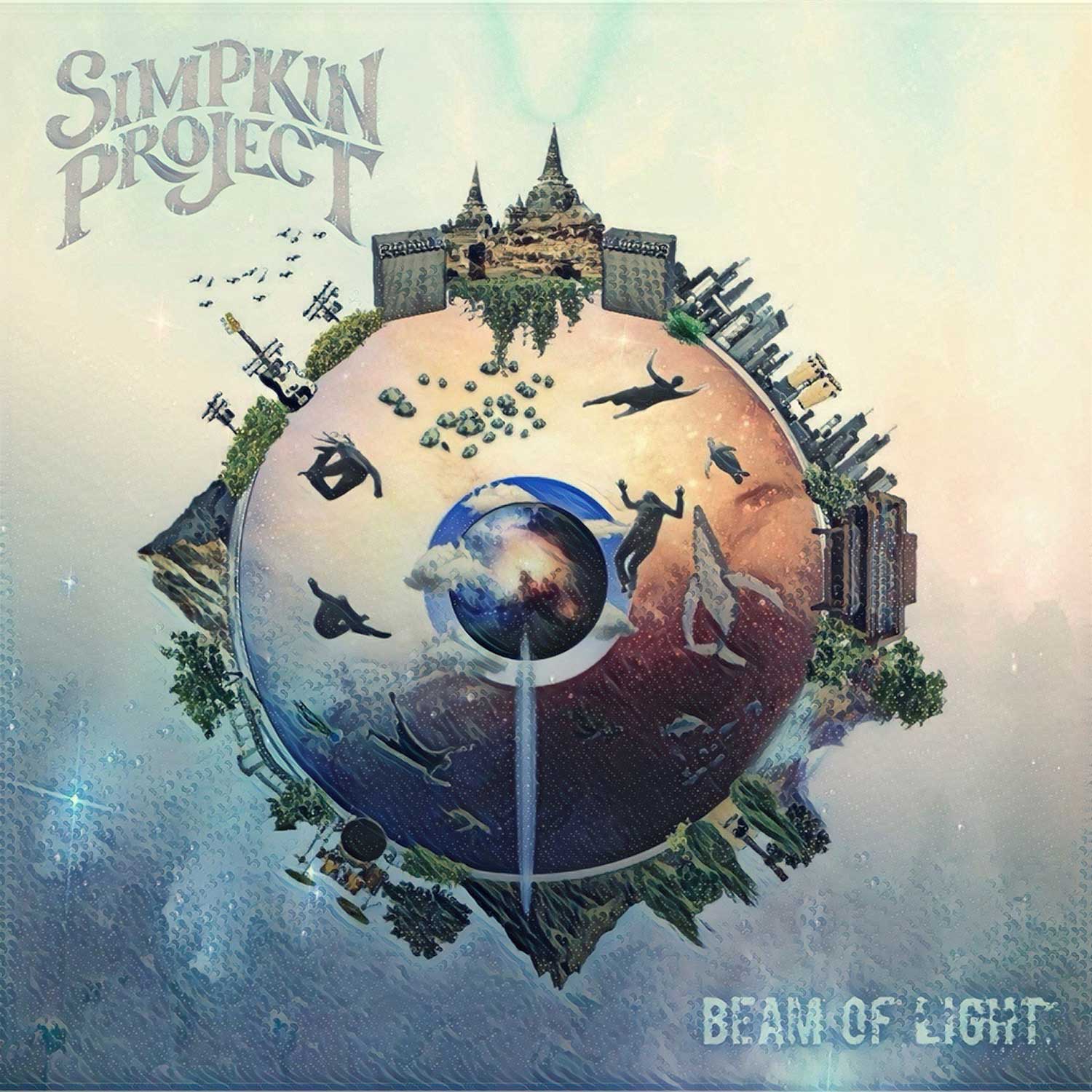 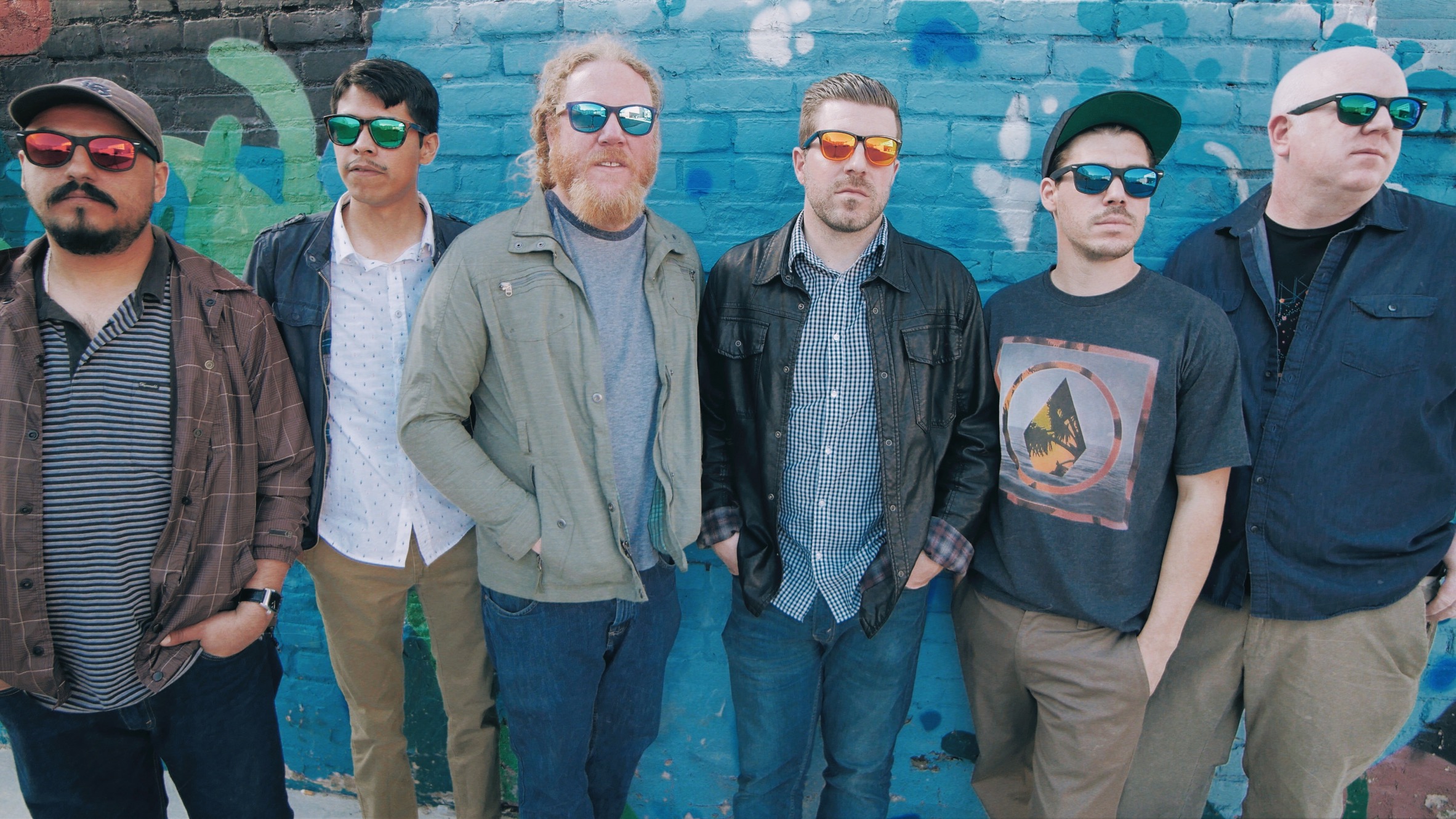 Dub Rockers, an imprint of VP Records, is proud to announce the monumental top 10 album debut of Simpkin Project’s album “Beam of Light” which has debuted at number 8 on this week’s Billboard Reggae Chart.

Huntington Beach based Simpkin Project plays a multi-faceted blend of reggae, blues, rock, and Americana, steeped in soulful harmonies that varies greatly on its exterior layers, but only atop the organic rhythms of reggae music.

First week sales have stemmed from 60% digital and 40% physical product sales with top tracks being the first single ‘Hustling’ as well as ‘Some Things Don’t Change’ and ‘Beam Of Light’ which has a visually stimulating lyric video available. In support of their album launch, the six-piece band has toured regularly in the Los Angeles area and has received avid support from local independent retail chains.

A vinyl LP is due in the market by October 27th via US distributor ADA.

When speaking on the album, lead singer Phil Simpkin stated, “This album is our most collaborative effort yet. Every member of the band gave input and ideas on every track.”