In the history of Jamaican reggae, many of the music’s biggest stars are not widely known beyond Caribbean communities. It might surprise some to know that Kevin Anthony Jackson, known by the stage name Sanchez, has more full–length releases (13 in total) through VP Records than any other artist except Dennis Brown and Gregory Isaacs. This owes to his enormous popularity and VP’s sustained presence in the Caribbean community. Sanchez’s first release to be distributed by VP was the self-titled LP produced by Fatis Burrell in 1988. His breakout track was “Loneliness” for Winston Riley in 1988, but his most enduring hit on VP Records was “Never Dis The Man” from 1997, also produced by Burrell.

Reggae singer Sanchez was born Kevin Anthony Jackson in Kingston, Jamaica on November 30, 1964. A member of his church choir throughout adolescence, he became immersed in reggae while in high school, and was eventually named the selector for the local Rambo Sound System. In time, Sanchez turned to singing as well, and in 1987 issued his debut single “Lady in Red”; a year later, he scored a major hit with the Winston Riley-produced “Loneliness.” Known for his silky vocals and penchant for pop covers (including a smash rendition of Tracy Chapman’s “Baby Can I Hold You”), his many albums include 1989’s Number One, 1993’s Tell It Like It Is, 1995’s Praise Him, and 1999’s True Identity. He released Songs from the Heart in mid-2000. His gospel album, He’s Got the Power, would follow in 2003, while his 2010 effort Now and Forever was a return to secular music. Filled with cover versions of R&B classics, Love You More arrived in 2011. 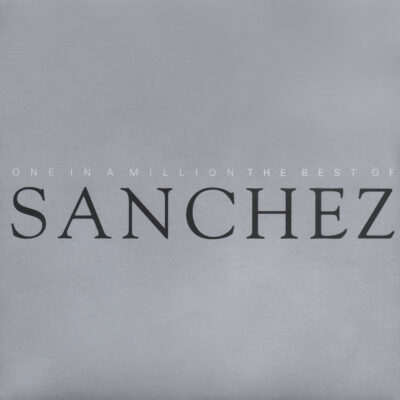 One In A Million The Best of 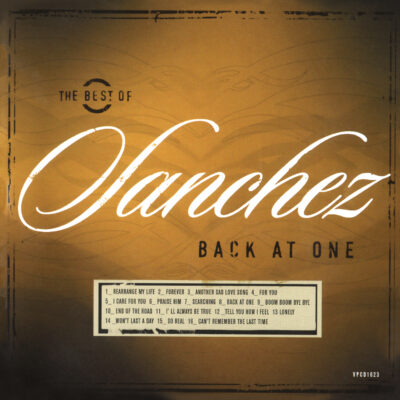 Back At One The Best Of 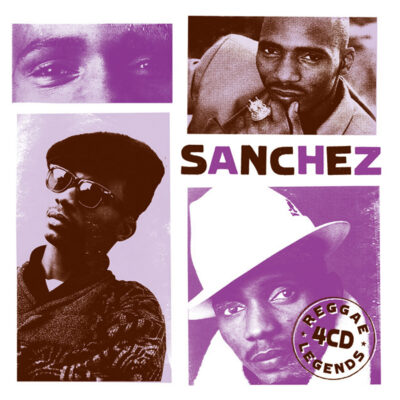 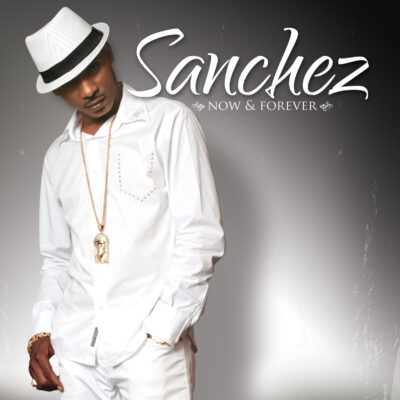 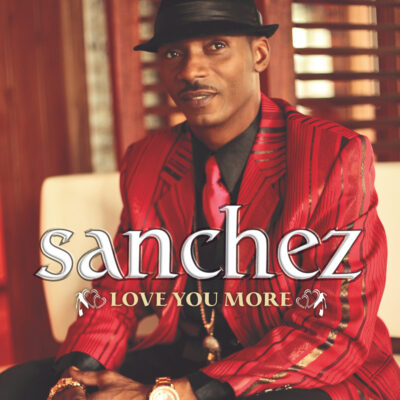 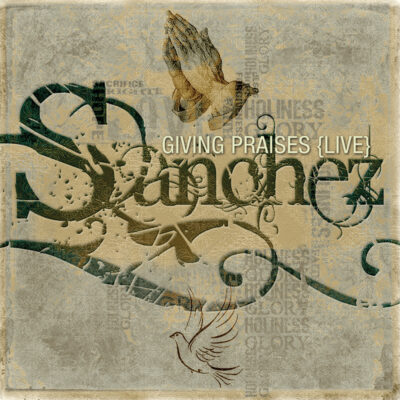 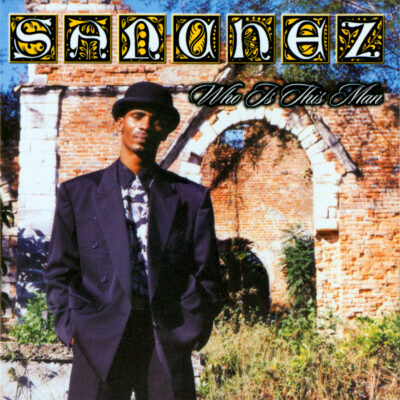 Who Is This Man 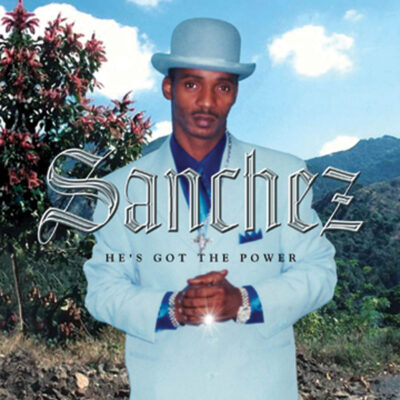 He’s Got The Power 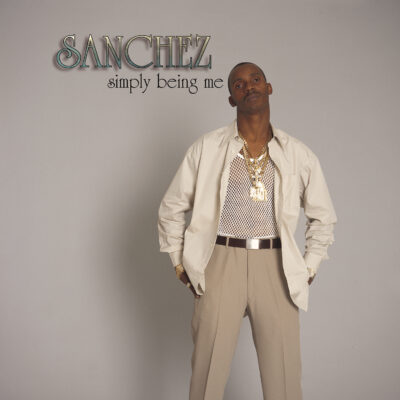 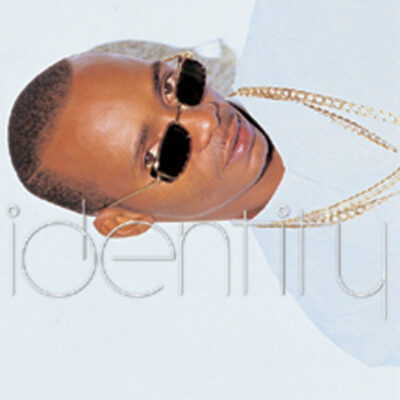 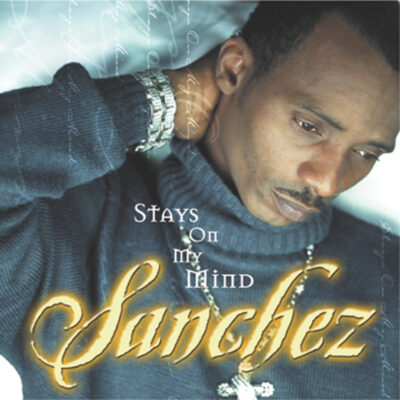 Stays On My Mind 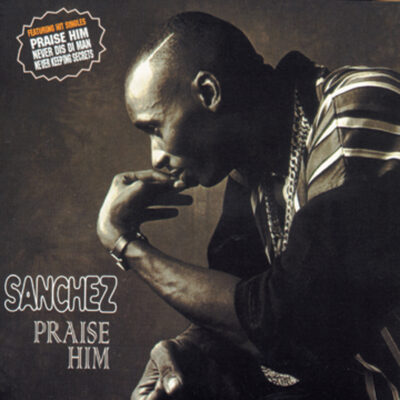 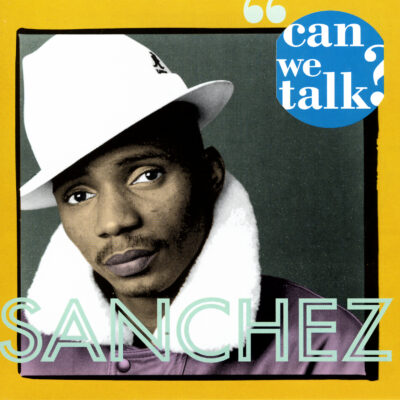 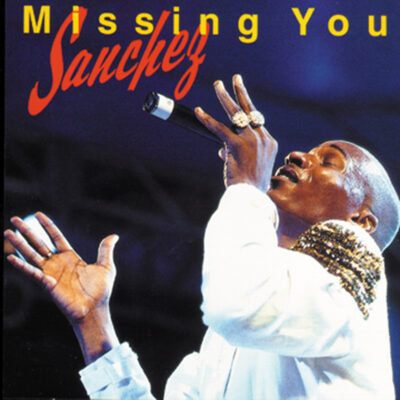 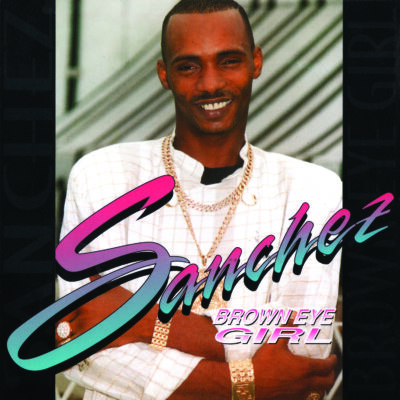