Throughout his esteemed career, Jamaican singer Richie Spice has consistently made compelling music that reflects the times we live in-and the times to come. For example, the title track to Richie’s fifth album for VP Records “Together We Stand” was written in 2005, as a call for unity; in 2020, the soulful, gospel infused song, released in October 2019, has taken on a heightened relevance as millions all over the world experience isolation, economic devastation, sickness and the loss of loved ones resulting from the Covid-19 plague. Produced by Richie and Clive Hunt for Element Music Group, “Together We Stand” was selected as the theme for the recent Covid-19 relief Telethon Jamaica Together We Stand, broadcast April 12 on Jamaica’s national TV network TVJ and streamed on VP Records’ YouTube Channel.

Known for such hits as the “Youths Dem Cold,” a searing commentary on violence (which peaked at no. 54 on the Billboard R&B/Hip-Hop Songs chart,) the heart wrenching “Crying Out For Love” and “Gideon Boot,” urging resistance towards Babylon’s oppressors, the revolutionary messages in Richie’s music and his vocal convictions have helped define 21st century roots reggae. Richie builds upon his well-established, exalted musical standards throughout the 15 tracks on Together We Stand, which was recorded at various studios in Kingston, Jamaica, including the Marley family’s Tuff Gong, and features productions by veterans Clive Hunt, Stephen Stanley and Element Music Group (formerly 5th Element), with A&R direction from VP’s Richard “Shams the Producer” Browne.Born Richell Bonner in the Kingston, Jamaica suburb of St. Andrew, Richie Spice hails from a musical family that includes his older brother Pliers (from the deejay/singer duo Chaka Demus and Pliers of “Murder She Wrote” fame), singer Spanner Banner and deejay Snatcher Dogg. It was Spanner Banner (best known for his hit “Life Goes On”) who first brought Richie to the recording studio. Richie’s breakthrough single arrived with the Clive Hunt produced “Grooving My Girl”, still one of the most popular songs within his repertoire, taken from Richie’s 1995 debut album, Out of the Blue. “Grooving” was also included on Richie’s 2000 album, Universal, as was the song that would make him a household name in Jamaica, the stunning apocalyptic roots anthem “Earth A Run Red.” In 2002 Richie joined forces with Element Music Group (then known as 5th Element); Element issued promotional copies of “Earth A Run Red” to Jamaica’s radio stations and filmed a video for the song. By early 2004, “Earth A Run Red” had begun its steady climb to the top of the charts, with Richie’s popularity furthered by his blistering performances at major reggae festivals in Jamaica and around the world.

Richie Spice’s reflections on and refinement of his musical messages over the past two decades has brought forth his greatest collections of songs to date: Together We Stand, will repeatedly motivate listeners as they face a multitude of struggles. “We have grown over the years, so this album comes with a difference,” Richie acknowledges. “My responsibility is to use the talent God gave me as an instrument to uplift. It’s a good vibe to know that people love the work you have done; it encourages me to work harder, stay on this track and create the right kind of music. 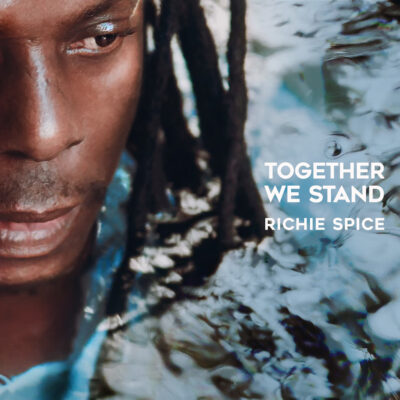 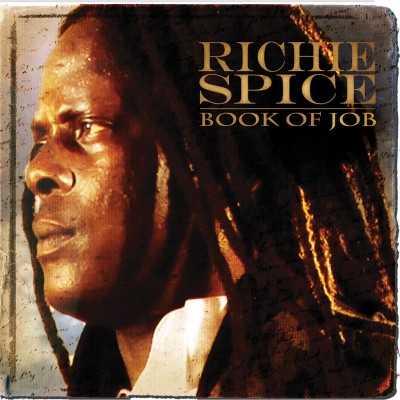 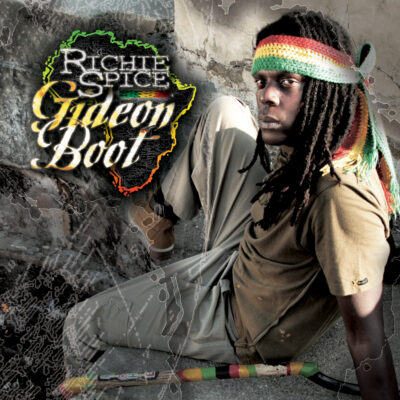 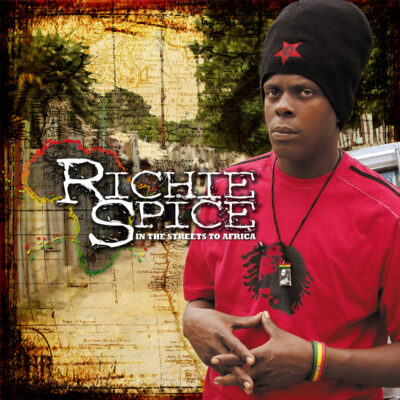 In The Streets to Africa 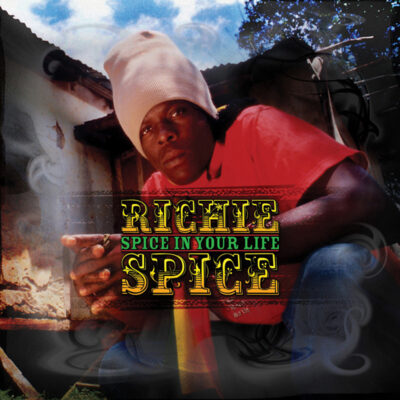 Spice In Your Life