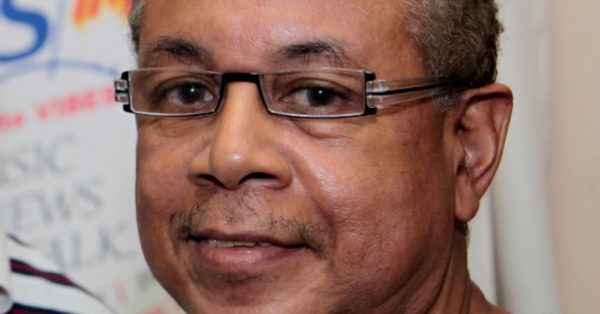 From the late 60s to the early 70s Filberto “Fil” Callender was a house drummer at Coxsone Dodd’s legendary Studio 1 Records. In that time he motored some of the greatest Jamaican rhythms ever created including Satta Massagana, Real Rock, Hot Milk, Drifter and Queen of the Minstrel.

Callender migrated to Jamaica from Panama as a teenager and was absorbed in the vibrant live music and studio scene: bringing latent Afro Latin and American jazz influences to the bubbling pot of flavours being cooked up at 13 Brentford Road.

In addition to hitting the drums Fil was a guitarist – playing on classic songs by Dennis Brown, Max Romeo and Burning Spear.  After he left Studio 1, Callender formed his group “In Crowd” who would be responsible for 70s roots anthems such as His Majesty is Coming, We Play Reggae, Back A Yard and Mango Walk.

Listen to the Total Reggae:  Roots Playlist on Spotify: