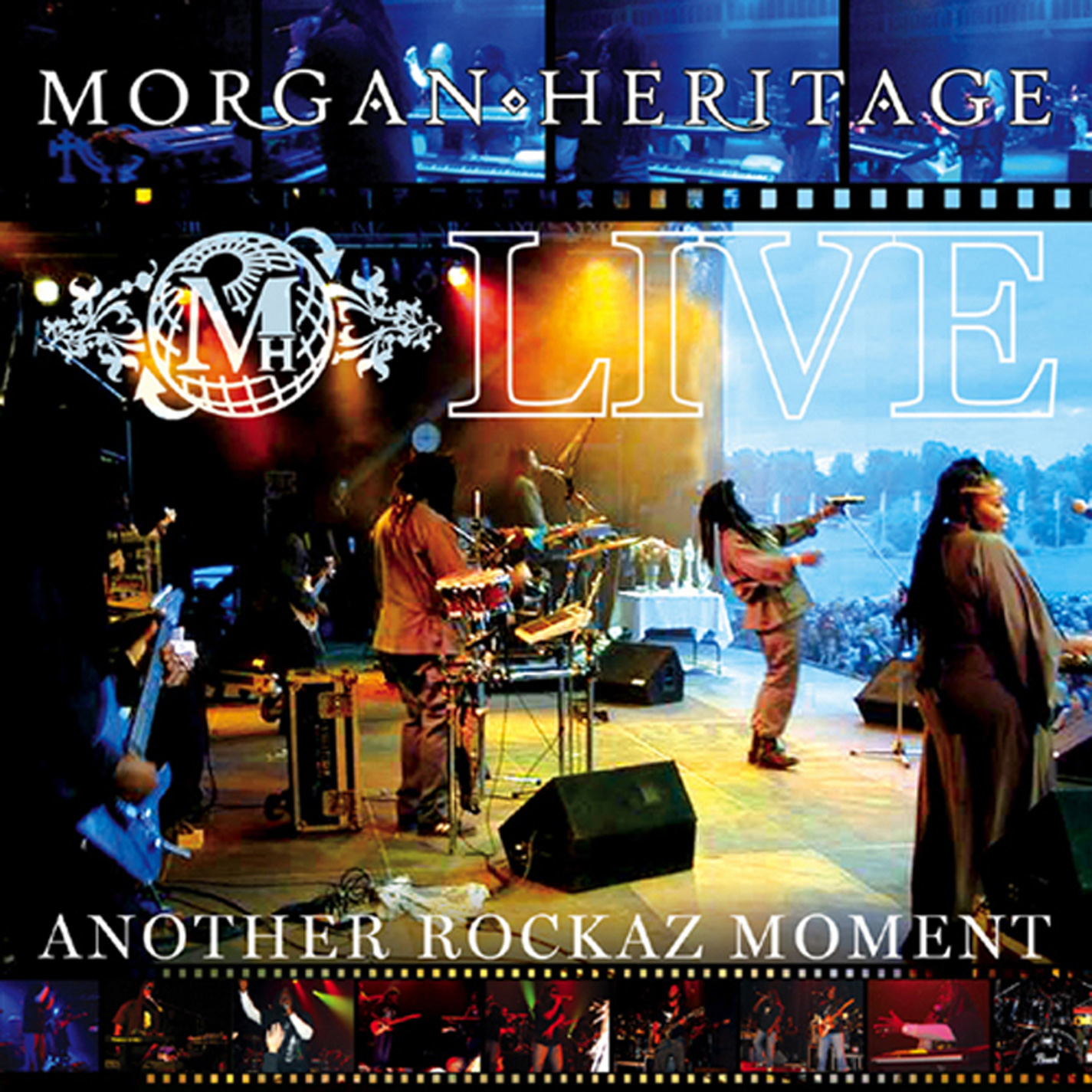 The best live band in Reggae presents ‘…Another Rockaz Moment’ recorded at the Paradiso in Amsterdam along their successful 2005 European tour. This live performance album contains favorites from the group’s most recent VP Records albums Three In One and Full Circle including the current Jamaican hit ‘Tell Me How Come’ on the Seasons riddim. The Morgan family has established a strong international following via their ceaseless touring schedule and succession of original hit songs. Morgan Heritage is a self contained unit with writing, playing, singing and production duties handled by Peter, Gramps, Mojo, Lukes and sister Una. This group delivers on stage and this album captures one of their best performances from 2005.