Patoranking, is an award-winning nigerian reggae· dancehall singer, songwriter and performing artist. He has gained popularity and risen to prominence in the nigerian music industry with his unique blend of dancehall and reggae music, and select african percussion lines. His pop· ular releases currently include alubarika, girlie 0 and girlie 0 remix (featuring tiwa savage). Happy day, and daniella whine. Patoranking, the oldest of s, was raised in a small slum in lagos, nigeria known as ilaje. His family lived in extreme pover· ty as his parents struggled to put food on the table. By the age of 13, patoranking began to “hawk”-selling of various goods to passengers on traffic-clogged roads. He wanted desperately to move his family out of the ghetto, in hopes of providing a better environment for his siblings to grow up in and a more comfortable life for his parents.

Patoranking’s career began with him working behind the scenes with a number of top veteran african artistes such as x project, konga, slam and reggie rocks tone. Through that process, he learnt the value of hard work and creating music that is unique, memorable and relatable.

In 2013, patoranking collaborated with one of africa’s top dancehall acts, timaya, to record and release the chart-top· ping single ‘alubarika’. The song, which means “god’s blessings” took the country by storm and, according to patoranking, ‘alubarika’ is the story of his transition from ghetto to hero, from grass to grace.

In february 2014, he officially signed a record deal with foston musik. Under the label, he has released 5 songs, each with an accompanying video: girlie 0 and girlie 0 (remix) featuring tiwa savage, happy day, daniella whine, and my woman, my everything featuring wande coal. His songs have been widely accepted by fans and received positive reviews from critics. In a breakout year marked with performances in mauritius, new york, tanzania, and london-including performing alongside tinashe at nolting hill carnival, patoranking won nigeria’s most prestigious music award, the next rated award atthe 2014 headies awards, and the best new act of the year at the city people entertainment awards. He has also re· ceived a slew of nominations (161n total –including most gifted newcomer and most gifted ragga i dancehall at the 101s channel 0 music awards) and took home 8 awards in the process. 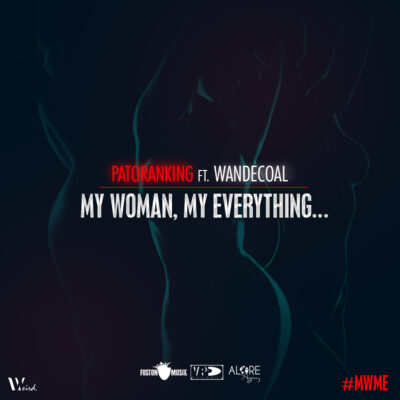 My Woman, My Everything 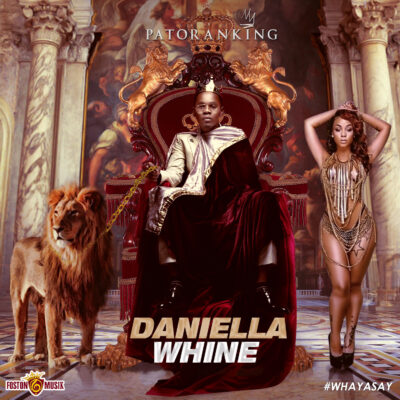 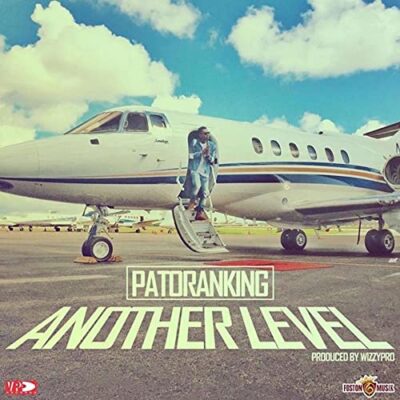 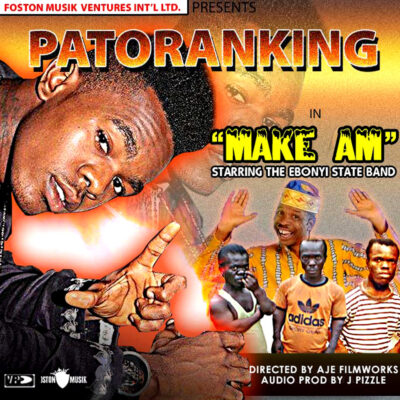