“David Constantine Brooks” (born November 30, 1981), better known by his stage name “Mavado”, is a Jamaican musician, actor, DJ and music producer. Brooks was raised in an area known as “Cuban”, a micro ghetto within the heart of Kingston, Jamaica’s Cassava Piece community. His grandmother gave him his first musical experience at a young age, bringing him to church to sing. He also cites the music of Bounty Killer as an early influence. The boyhood idol became his mentor when at the age of 15, Bounty took him under his wing to show him the ropes of the music industry. He decided to name himself “Mavado” after the Swiss watch company Movado, altering the spelling.

His debut single, “Real McKoy” on the Anger Management riddim in 2004, provided him instant success.He further established himself with the follow-up record “Weh Dem a Do”, on the Red Bull & Guinness riddim. After a string of hits in 2005 and 2006, Mavado released the album ‘’Gangsta for Life: The Symphony of David Brooks’’ July 10, 2007 on VP Records. “Weh Dem A Do” and “Dying”, two singles from the album, were featured heavily on R&B/hip-hop radio in New York.

That same year brought Mavado off-stage controversy, as he was arrested and booked by Jamaican police on what was later revealed to be gun charges. While in police custody, the singer claims he was thrown into a glass window, losing three fingers in the process, which were reattached at a local hospital. Police claimed Mavado escaped from custody while at the hospital. The incident caused him to be refused entry into the United States a short time later. He was again arrested and charged with shooting with intent and illegal possession of firearm in relation to an event occurring July 27, 2007. He was later freed of all charges.

In March 2008, Mavado was featured performing a rendition of his song “Real McKoy” for Grand Theft Auto IV] Trailer #4 “Everyone’s a Rat”. “Real McKoy”, along with “Last Night” (both from the album ‘’Gangsta for Life’‘), were also featured in the game on the radio station “Massive B Radio”. In November 2009, Mavado lost out to Sean Paul for the Best Reggae Artist award at Soul Train Music Awards. He won the 2010 EME award for Male Singjay of the Year. In 2008 Mavado was given the prestigious UK MOBO Award for Best Reggae Act. In April 2010, Mavado starred as a gangster in Drake’s song Find Your Love for Drake’s album Thank Me Later. Mavado formed his own label, Mansion Records, in 2011, debuting with the single “Delilah”. Along with Bounty Killer, he has cited 2Pac as a childhood idol, comparing the late rapper’s life to his own.

In 2011, Mavado recorded with U.K. Grime artist Chipmunk on the track “Every Gyal”. On 1 September 2011, Mavado appeared on the Angie Martinez show on New York’s Hot 97 radio station to announce that he had signed a deal with DJ Khaled’s record label We the Best Music Group. Mavado released two singles “Emergency” featuring Ace Hood and “Survivor” featuring Akon on We the Best Music Group. 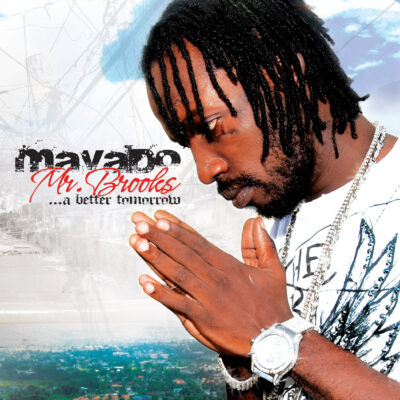 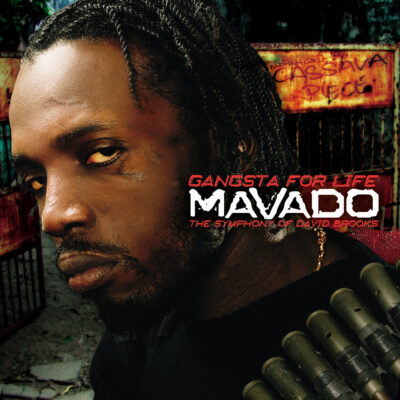