Luciano (born Jepther McClymont) stepped into the reggae spotlight after the tragic passing of Garnet Silk in December 1994, becoming the next champion of dancehall’s revived cultural sound. “Poor And Simple” from 1993 was his first release on VP, followed by “One Way Ticket” and “Jah Is Alive,” and the album One Way Ticket in 1994, all produced by Fatis Burrell for Xterminator. Luciano had major label releases through Chris Blackwell’s Island Jamaica in 1995 and 1996 but would reconnect with VP starting in 1999 with the outstanding Sweet Over My Soul. Eight more albums followed, including Serious Times in 2004 and its enduring anthem, “Give Praises.”

Reggae is music and much more. It’s a rhythm set to a poor man’s cry, a pledge from singer to struggler that “better must come.” No other reggae singer today delivers that promise with as much grace, power, and heart as Jamaican baritone Luciano. Serve Jah, his latest set, offers 16 tracks of buoyant inspiration that builds on his previous best-selling CDs 95’s Life, 97’s The Messenjah, and 99’s Sweep Over My Soul. Both this new album and Luciano’s career story testify to the depth and constancy of the singer-songwriter’s human commitment. Ever since Bob Marley left this plane in 1981, at age 35, reggae had been searching for another prophet. That position comes at a heavy price. Marley himself survived a gunshot wound; his children still receive death threats. The late Dennis Brown reigned as Reggae Prince for a while, until industry abuses and a tenacious drug habit wore away at his talent. The thrilling voice of Garnett Silk was silenced when he died in a suspicious fire in late 1994.

Into the void created by those losses – and too many others – came ‘95’s prayerful hit, “It’s Me Again Jah,” a stunning expression of pain and piety that seemed to have been ripped from its writer-singer’s soul. With that single song, a 30 year-old upholsterer from Manchester parish became reggae’s Annointed One. Born as Jephter McClymount and renamed Luciano for his luxuriant, near operatic vocal gifts, Luciano’s several previous albums for producers Castor Brown and Freddie McGregor (also a legendary singer) had stirred scarcely a ripple. They were recorded during this self-styled “struggler’s” second stint in Jamaica’s music capital, Kingston. After his first but unsuccessful stay in the city, Luciano had returned to Manchester to sell food in the market place. The second time he tried to make it in music, “I came with more seriousness,” he says. “I started doing upholstery, then went to the studios for work.”

“It’s Me Again” reflected its maker’s struggles and newfound depth, and it struck a chord deep in the reggae consciousness. More uniquely radiant songs followed in quick succession, among them “Lord Give Me Strength,” “Your World and Mine,” and “Heaven Help Us All.” It was soon clear that reggae’s new hero was drawing from a bottomless well, and millions of international reggae fans happily succumbed to Luciano rapture. The U.K. branch of Island Records, the label that introduced Marley to the world, hastily signed Luciano through his home Xterminator label. Where There Is Life, released in ’95, corralled Luciano’s hit single, plus equally luminous new tracks, for one of the greatest reggae albums ever. “The sky’s the limit for Luciano, you could take him anywhere,” said legendary drummer/producer Sly Dunbar, who arranged and played on the album.

But Luciano remained earthbound, that is, another reggae secret. He toured in the U.S. and the U.K. in support of Life, but Xterminator, who also managed, produced, and booked him – and served as surrogate family – stuck to areas heavily populated with Jamaicans. In‘97, Island, together with VP Records and Xterminator, released Luciano’s sophomore Messenjah set.

With tracks like “Never Give Up My Pride, “How Can You,” and “Carry Jah Load,” the album was a worthy follow-up to Life. Again, the album tour stuck to the usual reggae circuit. Once you’ve seen Luciano live in performance, you’ve witnessed reggae church at its most exhilarating, but without playing to alt rock and pop audiences, Luciano remained a secret to all but millions of reggae’s already-convinced. “A man can have an impact from his little corner,” this humble man once has said. 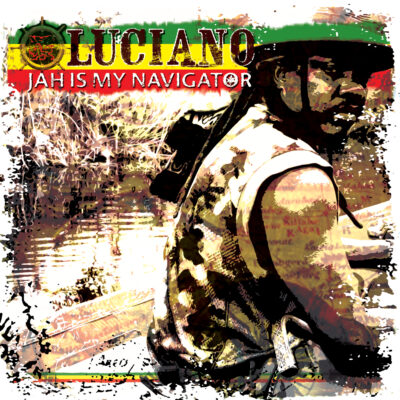 Jah Is My Navigator 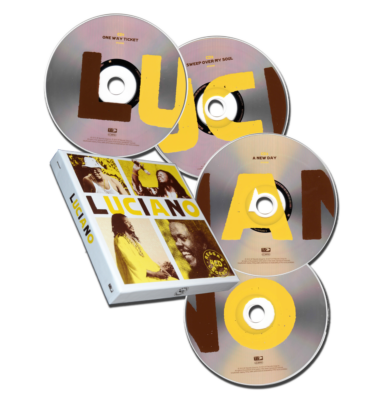 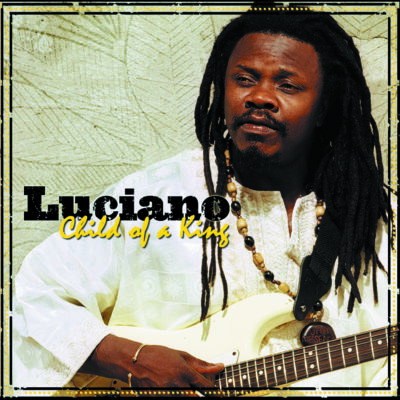 Child of a King 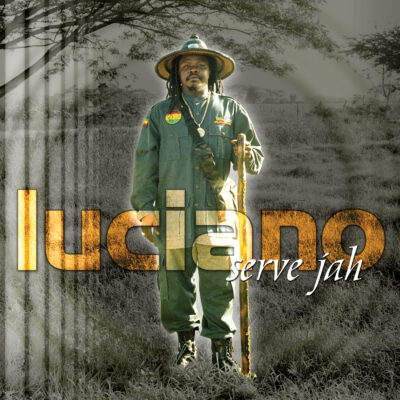 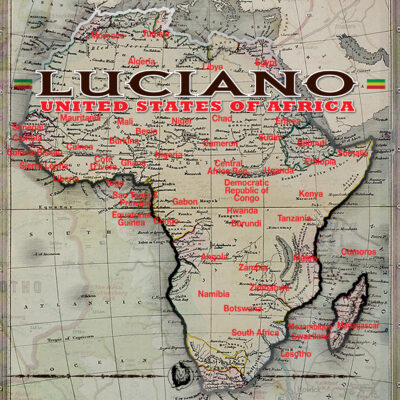 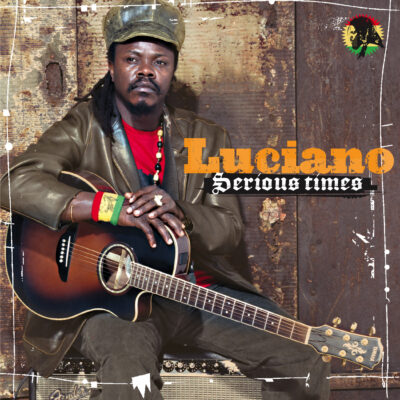 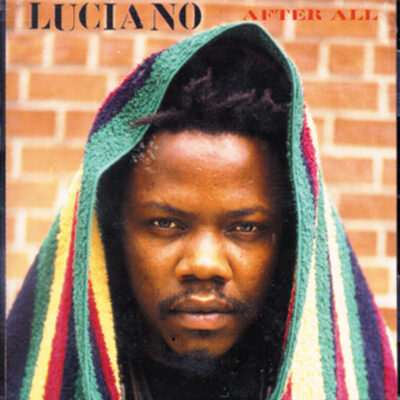 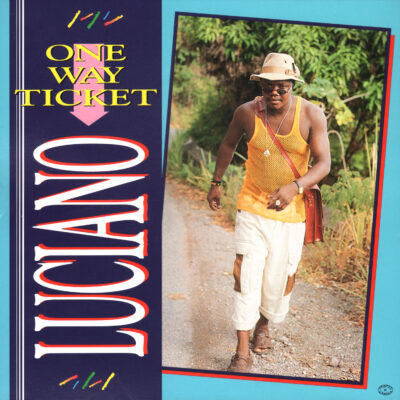