Lee “Scratch” Perry was one of reggae’s iconic producers, long associated with his friend Bob Marley, who he produced during a key period early 1970s while reggae was emerging as a new genre, resulting in classics such as “Soul Rebel,” “Duppy Conqueror,” “Sun In Shining,” and the later “Smile Jamaica” and “Punky Reggae Party.” Scratch was one of the key architects of reggae’s emerging sub-genre ‘dub,’ applying his eccentric personality to reshaping the sonic landscape and achieving global influence in the process. His famed Black Ark studio in the Washington Gardens neighborhood of Kingston was the center of reggae’s most progressive and experimental efforts from 1973-1983 and developed a readily recognizable sonic texture that producers try to imitate to the present day. This is where the famed recordings with The Congos, Junior Murvin, Max Romeo, George Faith, The Silvertones, and countless radical dub experiments were created.

The VP Records relationship with Lee Perry extends to the days of Randy’s Record Mart in Kingston, where the company released Lacksley Castell’s “Jah Love Is Sweeter” and other singles and continued as the company was up and running in New York in 1977, starting with The Congos masterpieces “Row Fisherman” and “Congoman,” The Heptones’ “Party Time” and later the classic Lee Perry vocal LP Roast Fish, Collie Weed, and Corn Bread and The Upsetters’ Return Of The Super Ape. 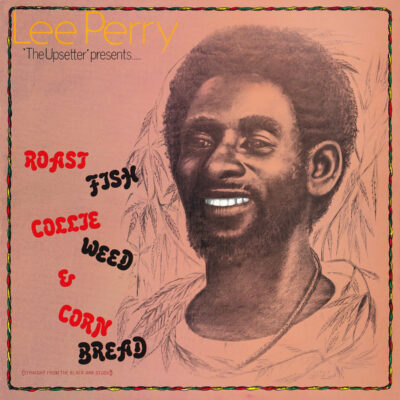 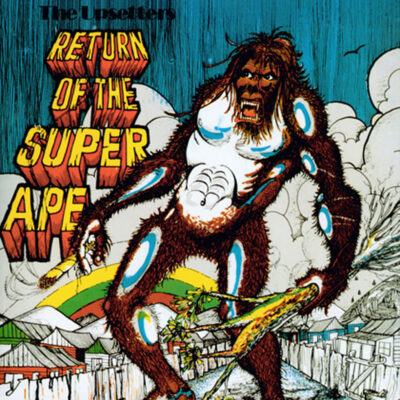 Return Of The Super Ape 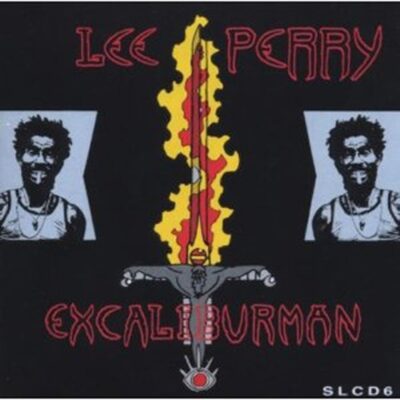 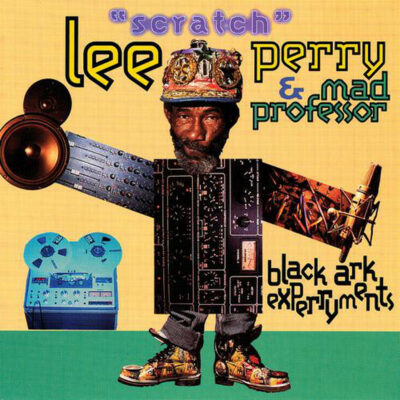 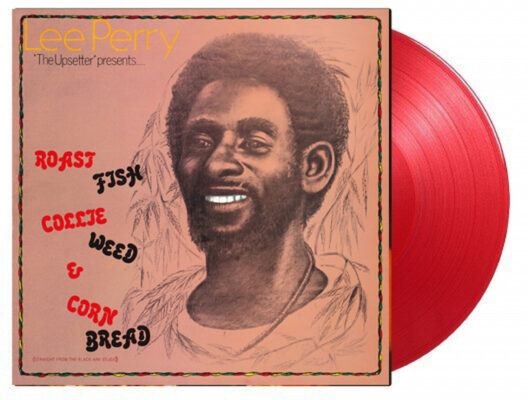 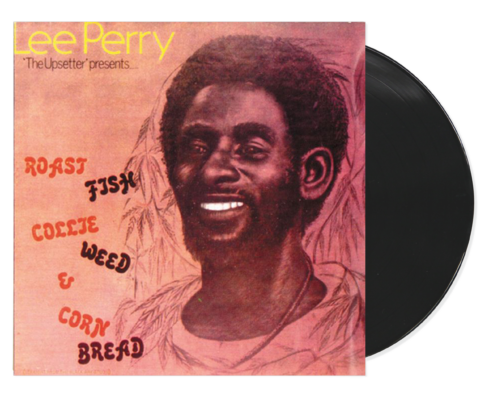 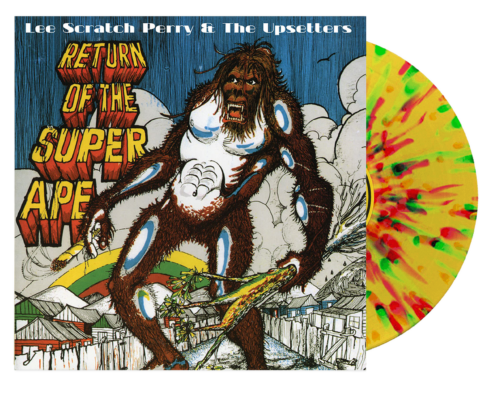 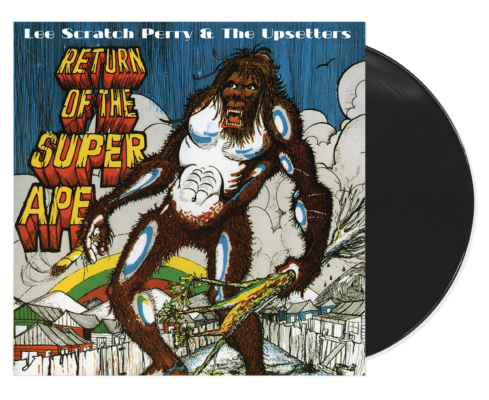 Return Of The Super Ape (LP)