Mix the strict stern lifestyle of a military up bringing, with the ruff and volatile livity of a Jamaican garrison, the educational background of a decorated scholar and an overdose of musical influence, and the end product will probably be KONSHENS.

Well on route to becoming a musical powerhouse and earn his spot in the hearts of music lovers worldwide and in the pages of music history. His entrance onto the reggae/dancehall scene is quickly becoming a distant memory as he is already being dubbed “THE NEW FACE OF REGGAE/DANCEHALL MUSIC” by many, various awards and nominations such as…the EME{excellence in music}awards “BEST NEW ARTISTE 08”, the STONE LOVE “BEST NEW ARTISTE 08” award, several nominations in the IRAWMA,HYPE TV and RE.TV awards including SONG OF THE YEAR for his debut single “WINNER”, the only new artiste to have a nomination for this award.

KONSHENS’ musical career started in early 2005 while in the duo SOJAH with his older brother DELUS. While living in SHERLOCK CRESCENT and still doing ‘9-5s, the brothers searched for the means to manifest their musical calling, they were then directed to CASH FLOW STUDIOS in the neighboring cooreville gardens community. Here they recorded a string of demos and stumbled upon what would be the track to jumpstart their career.

The single “PON DI CORNER” became an instant hit upon its arrival into the Japanese market; it was #1 on the charts for most of 2005 and also very huge in the “street scene” to this day. This prompted a 1 month tour of Japan in 2005, another 3 week tour in 2006 and the release of an album exclusively to Japan of that same year titled ‘Sons of Jah’. Since then SOJAH has released an album in Europe and toured extensively there making stops in AUSTRIA, GERMANY, FRANCE, FINLAND, CZECH REP., etc.

This international success was never enough as the brothers wanted that “home support” so the decision was made to become three entities…SOJAH, KONSHENS, and DELUS as separate acts, in an attempt to “spread out the attack” according to KONSHENS…”we caa just try force we self onto di people dem, we affi space it out an tek time move in” he said in an interview.

The first signs that this plan was going to work came after the release of KONSHENS’ debut single “WINNER”, the track came with impeccable timing, catching the reggae/dancehall scene totally off guard in the midst of a worldwide financial crisis, the tracks message of handwork and determination mixed with a ‘hustling mentality’ and gritty hard hitting controversial lyrics was an instant hit.

This year many doors were open for the Konshens. In January 2009 he completed his first tour of California, touring cities such as San Francisco, Fairfax and Humboldt County to name a few; the tour was completed with much success, satisfying his westcoast fans while broadening his fan base, his music was welcomed with opened arms by the westcoast reggae music lovers. June of that same year his second Album under the duo ‘Sojah’ was released in Europe, the album was titled ‘Modern Revolution’, featuring the hit collaboration with Luciano, ‘Positive Vibration’.

With the release of Modern Revolution, Konshens went on another European tour in July – August of that same year. This time around he marked his spot in history as he performed as 2 different entities on the same night at the Ruhr Reggae Festival in Germany. First Performing as one half of the duo ‘Sojah’ with his brother Delus; while the crowd screamed for a Sojah encore, he then took 2 minutes to change his clothes and returned to perform as ‘Konshens’, much to the delight and amazement of the crowd.

Labeled by the local papers as one of Dancehalls/Reggaes ‘savior’, Konshens is well on route to becoming a musical powerhouse and earn his spot in the hearts of music lovers worldwide and in the pages of music history. His entrance onto the reggae/dancehall scene is quickly becoming a distant memory as he is already being dubbed the ‘new face’ of dancehall/reggae music by many, acquiring various awards and nominations such as…the EME{excellence in music} awards for “BEST NEW ARTISTE 08”, the STONE LOVE “BEST NEW ARTISTE 08” award, several nominations in the IRAWMA, HYPE TV and RETV awards including SONG OF THE YEAR for his debut single “WINNER”, being the only new artiste to have a nomination in that category.

After recording an arsenal of hits including ‘Rasta Imposter, ‘This Means Money’, ‘Pretty Devil’, ‘Good Girl Gone Bad’ ft. Tarrus Riley, ‘Realest Song’ and ‘Realest Song remix’ ft.Bounty Killa to name a few; performing on almost every major Reggae show across the world and launching his fast rising recording label ‘Subkonshus Music’, KONSHENS insists that he’ll be taking it one step at a time until his name and work is cemented in dancehall/reggae history and the hearts of music lovers. 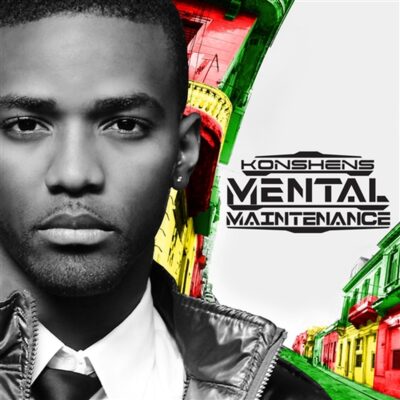 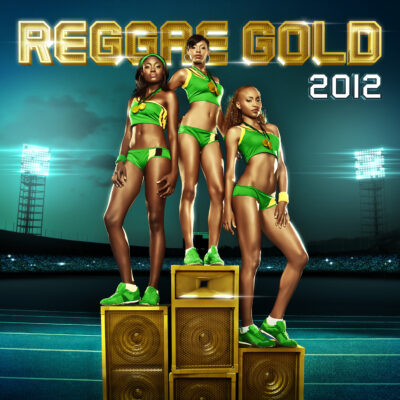 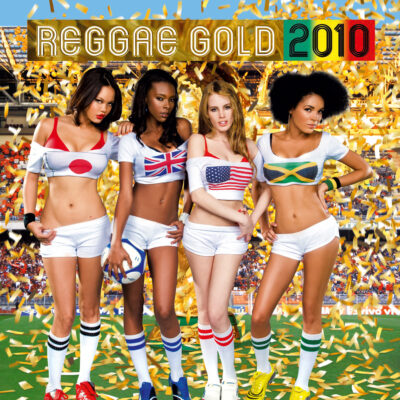 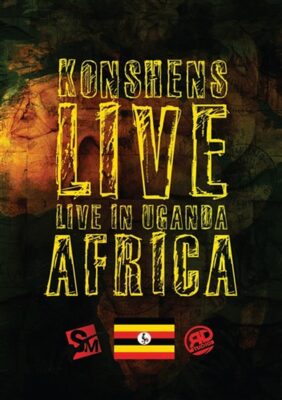