Born Keith Morgan, 23 September 1969, Kingston, Jamaica, West Indies. Morgan was educated at St. Catherine High School and through peer pressure inherited his brother Jim’s musical legacy. Morgan was the brother of the late DJ, Jim Kelly, whose dancehall prominence opened a few doors for his younger sibling. In 1985, his elder brother took Morgan to his favourite studio where he recorded his debut, ‘Over Her Body’. The song did not make a significant impression within the Jamaican music industry but led to a series of auditions with the islands’ top producers, although artistic differences resulted in a small number of actual recording sessions. While he was establishing his career the setback of his elder brother’s untimely demise resulted in the younger Morgan performing as Junior Kelly in tribute to the late DJ. It was not until 1993 that Morgan’s second release, ‘Give Them A Bly’, surfaced. The singer has since stated that once he was satisfied with the conscientious approach to music demonstrated by the Marley brothers and the Ghetto Youths Crew he authorised the song’s release.

Having established his name in the mid-90s Morgan maintained his profile with a series of low-key releases notably, ‘Go To Hell’, ‘Black Woman’ and ‘Hungry Days’. His breakthrough came in 1999 when he recorded the sublime, ‘If Love So Nice’. This single inspired Jet Star to commission his debut, Rise. The set was recorded with Mafia And Fluxy and was met with critical acclaim in the UK. The singer also enjoyed international specialist chart success with, ‘If Love So Nice’ alongside releases from the album including ‘Rise’ and ‘What Will It Take’. In May 2000, ‘If Love So Nice’ topped the Jamaican chart for 13 weeks, which led to a slew of global reggae hits notably, ‘Jah Jah Live On’, ‘Can’t Get Away’, ‘Clean Heart’, ‘God Bless’ and ‘One Day’. Having found his niche within the roots cognoscenti Morgan rejected digital rhythms and acknowledged the influence of artists such as Bob Marley, Peter Tosh and Burning Spear in his music. Through his righteous stance he built a strong following in Europe and was often labelled in the media as the roots ambassador for the millennium. 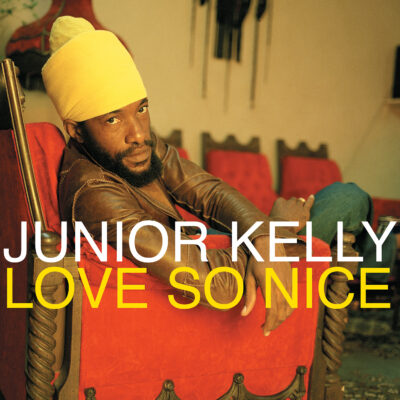 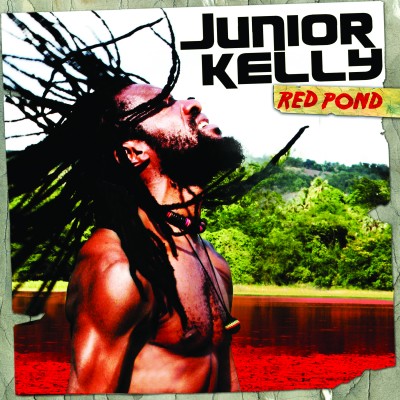 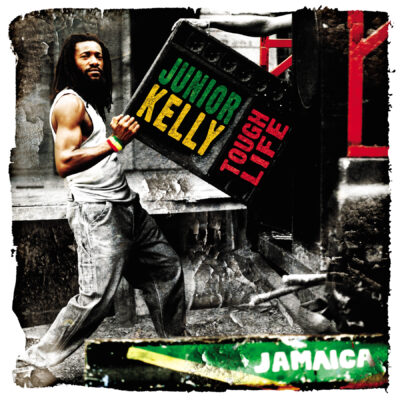